Few designs are as iconic or instantly recognisable as V-Moda‘s in the headphones market, its hexagonal-shaped metal plates on the exterior have been a feature of the company’s design for over the decade, largely made iconic by the Crossfade series.

Now – more than three years since we saw the last update – V-Moda is back with the third generation Crossfade Wireless.

The V-Moda Crossfade 3 Wireless takes on a lot of the same design and materials of its predecessor – the Crossfade 2 – but has equipped the pair with more capable internals, and wider audio codec support. 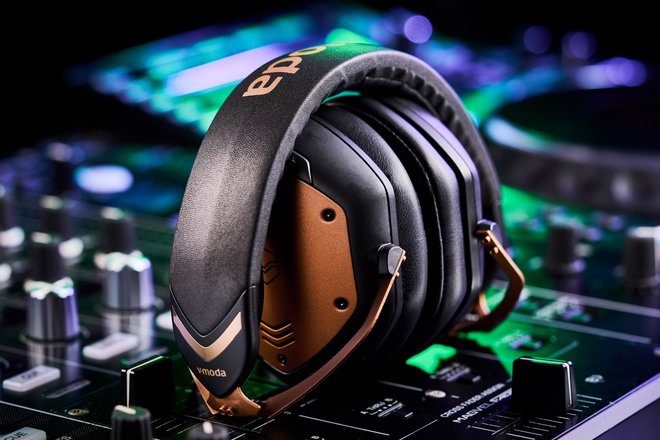 While the drivers delivering the audio haven’t changed in size, the 50mm drivers in the Crossfade 3 Wireless are claimed to offer “even more punch and impact”. The real improvement in audio is in wireless codecs though.

With aptX HD onboard, you’ll get higher resolution wireless audio than was possible through its predecessor, and with a wired passive connection you still get support for Hi-Res Audio too. 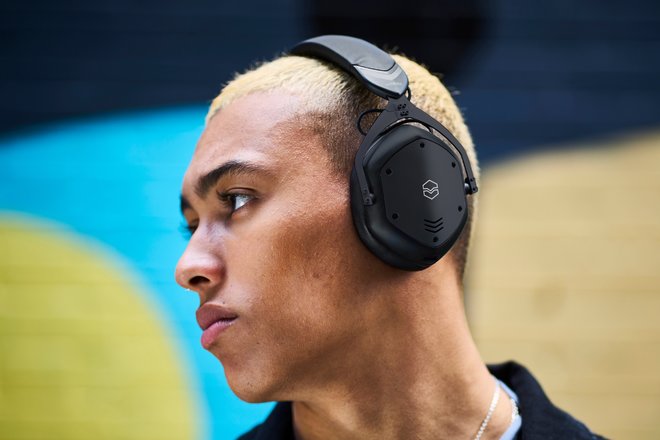 The biggest improvement is in battery life, which has now been increased up to 30 hours playback (up from 14 hours on the Crossfade 2 Wireless), delivering longevity that sees the headphones go toe-to-toe with the market leaders.

V-Moda has also finally added a USB-C charging port, saying goodbye to the ancient micro USB that featured on the previous models.

As for design, that’s largely the same before. The flexible metal headband provides a secure fit while large memory foam cushions offer comfort and a passive seal against ambient noise. 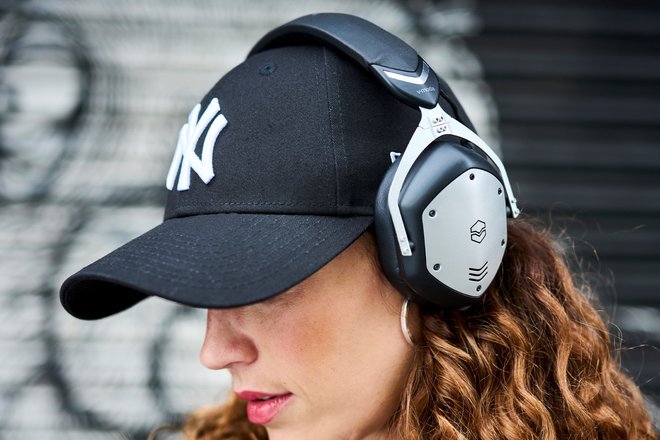 If there’s one key spec missing, it’s ANC (Active Noise Cancellation). Most flagship headphones these days do feature a form of ANC in order to filter out noises like train and plane engines. V-Moda has opted against this for the Crossfade 3.

V-Moda Crossfade 3 Wireless is available from today for $299, and ships in Matte Black, Gunmetal Black and Bronze Black colourways. Like previous versions you can also customise the ear-cup shields with colour printing and laser engraving to make them unique to you.