VANKYO has released a compact and powerful projector with functionality for streaming content and excellent audio-visual properties. The VANKYO Leisure 470 Pro is projected as a great outdoor projector that can relive the big screen experience. It joins a saturated market of versatile projectors but hopes to be at the top. 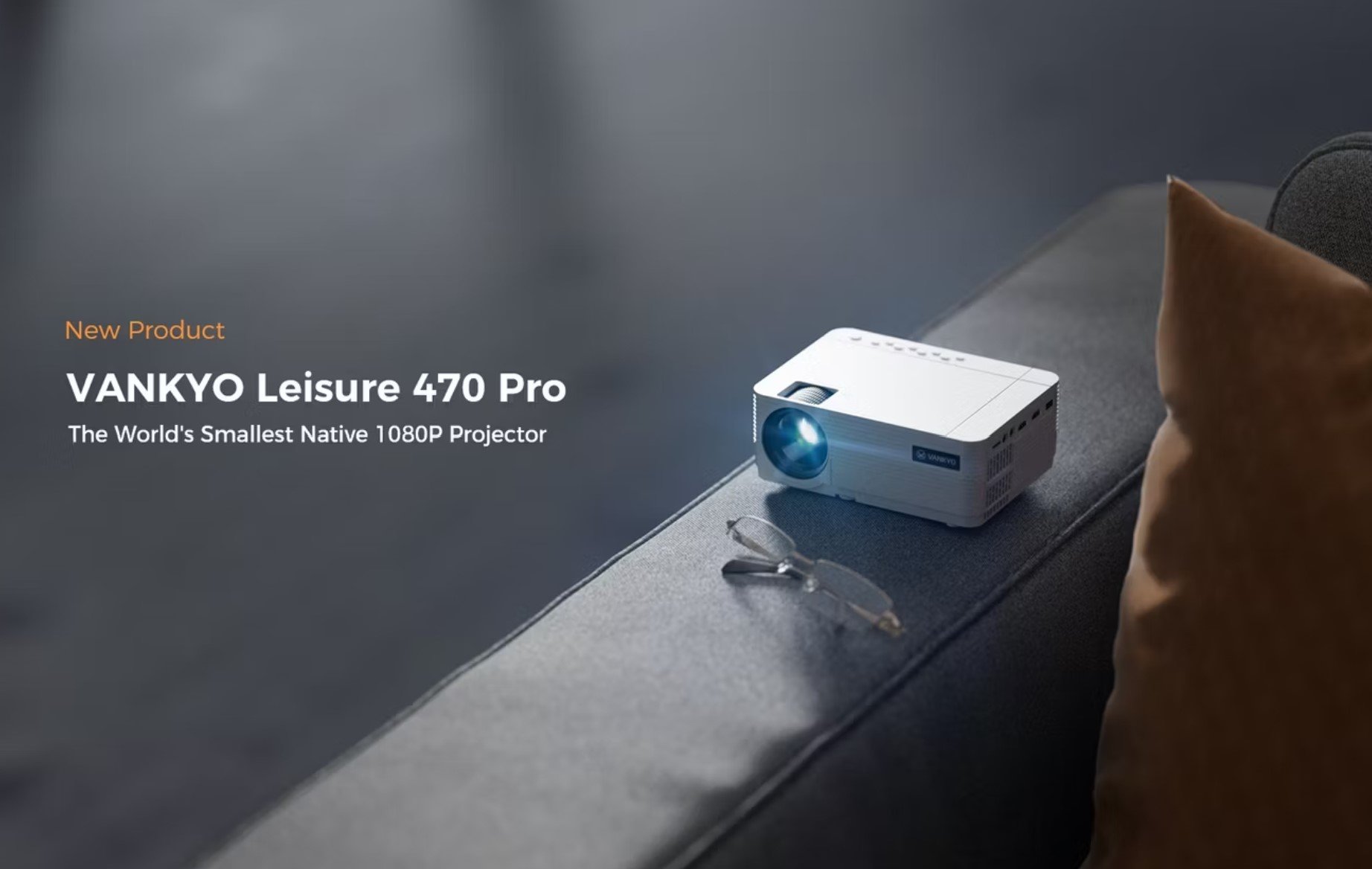 Projectors have grown in their utility over the years, and the Leisure 470 Pro is coming well-kitted. It outputs high-quality audio and video, as well as is capable of being connected to several streaming platforms. The new projector can be used both indoors and outdoors with great effect. In fact, VANKYO says that the Leisure 470 Pro is up to 40% smaller than its competitors. The projector outputs 1080 pixels of content and can be carried around easily. It offers entertainment, education, and gaming functionalities that can be deployed at short notice. 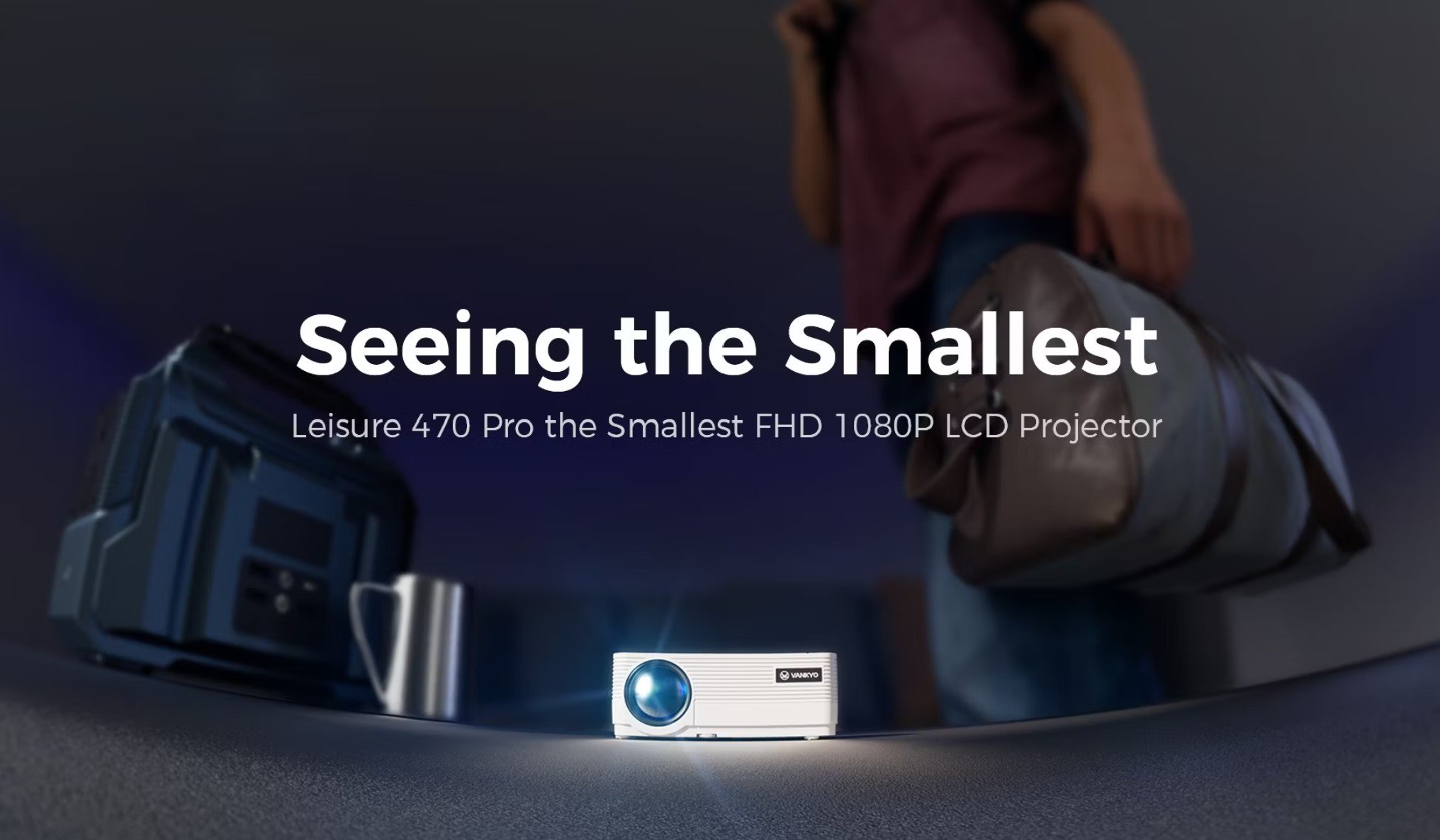 The Leisure 470 Pro features dual-band Wi-Fi with a 5GHz frequency providing quality streaming even at a range outdoors. The projector does not suffer from frequent buffering but delivers robust videos while operational. The Leisure 470 Pro has two HDMI ports for connection to Roku, Fire TV, and Android TV, as well as other inputs. Streaming services that can be used with the projector include HBO Max, YouTube, Disney+, and Netflix. The app list however depends on the connected streaming device although Android TV and Fire TV support most of the apps. The device also supports USB connectivity, with AV, TF, and an audio-out port also featured. 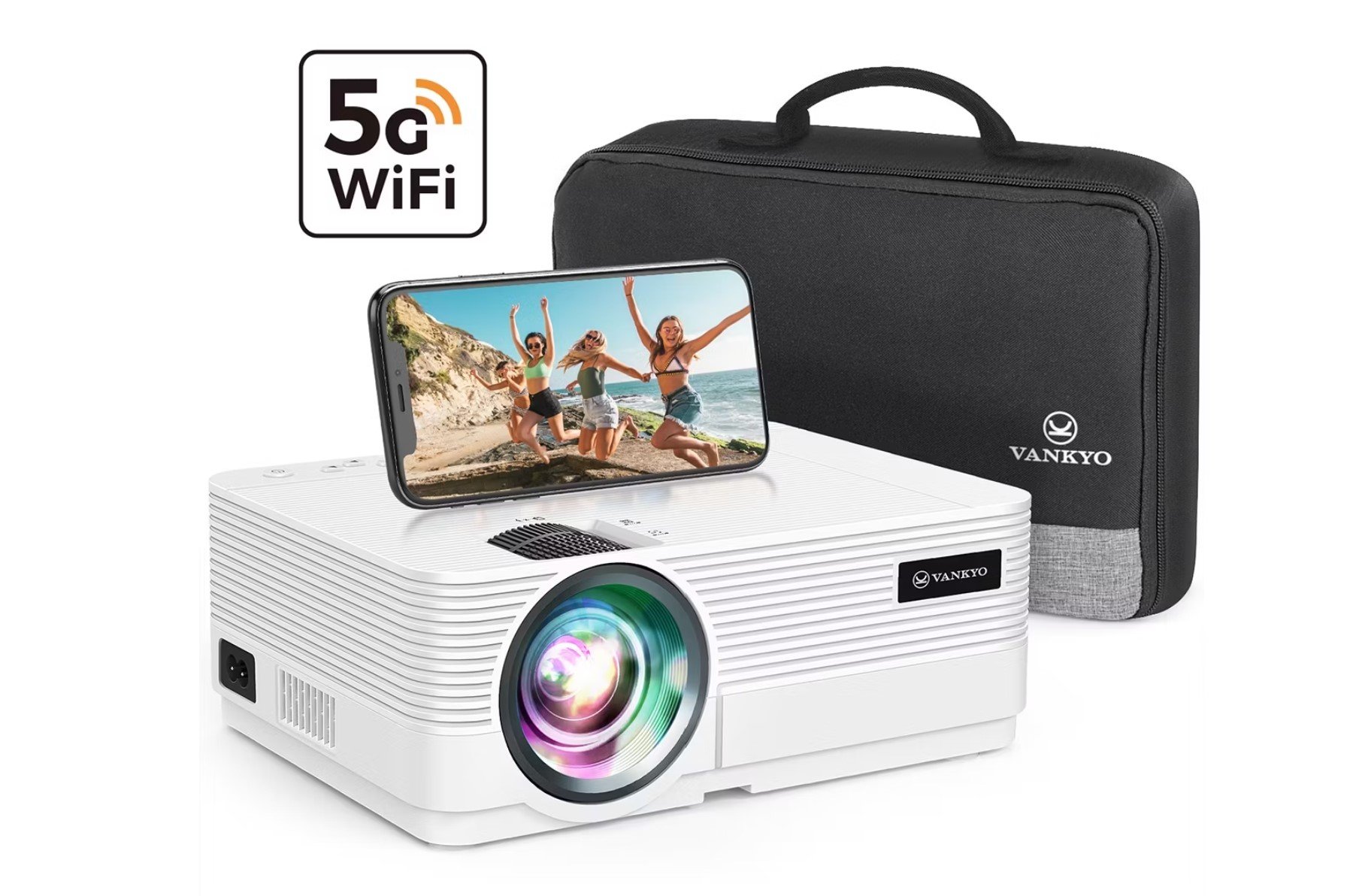 The Leisure 470 Pro can project images from 39 inches up to 250 inches in 1080p resolution. It comes with improved brightness than its predecessor, thus enhancing clarity and colour. The accompanying remote control enables easy control and adjustment of the projector even when mounted. The projector also provides blue light protection to reduce eye strain. The Leisure 470 Pro is also well-built to keep it cool even when operational for extended periods. It has a two-fan heat dissipation cooling system which is quite effective. The new VANKYO projector is priced at $169.99 but up to a $20 discount is on offer.