Xiaomi did laptops last year and Redmi jumped in too this year. Realme is planning to do the same later this year with the Realme Book Slim. Hence, there’s no surprise to hear Vivo doing laptops. In fact, if you trust some recent rumours, Vivo is conducting surveys regarding its first laptops around the country. And, these are likely to feature 11th Gen Intel processors, similar to the RedmiBook laptops.

In the surveys, it has been found that Vivo is planning to bring two models with varying display sizes. The company is also planning to offer tow processor options, Core i3 and Core i5 from the Intel 11th Gen series. Rest of the details are unavailable at the moment. The leak says that Vivo could launch it soon after the X70 series smartphones, which itself is expected to launch during the IPL 2021 resumption soon.

The tip comes from Yogesh Brar via a report from 91Mobiles and Vivo is yet to announce official regarding this. Hence, you shouldn’t believe this blindly and wait for Vivo to release a statement. Similar to Realme, Vivo is also rumoured to bring a tablet device as well as a laptop. Given that Vivo and Realme are from the same stable, Vivo’s laptop could be largely based on the Realme Book Slim. 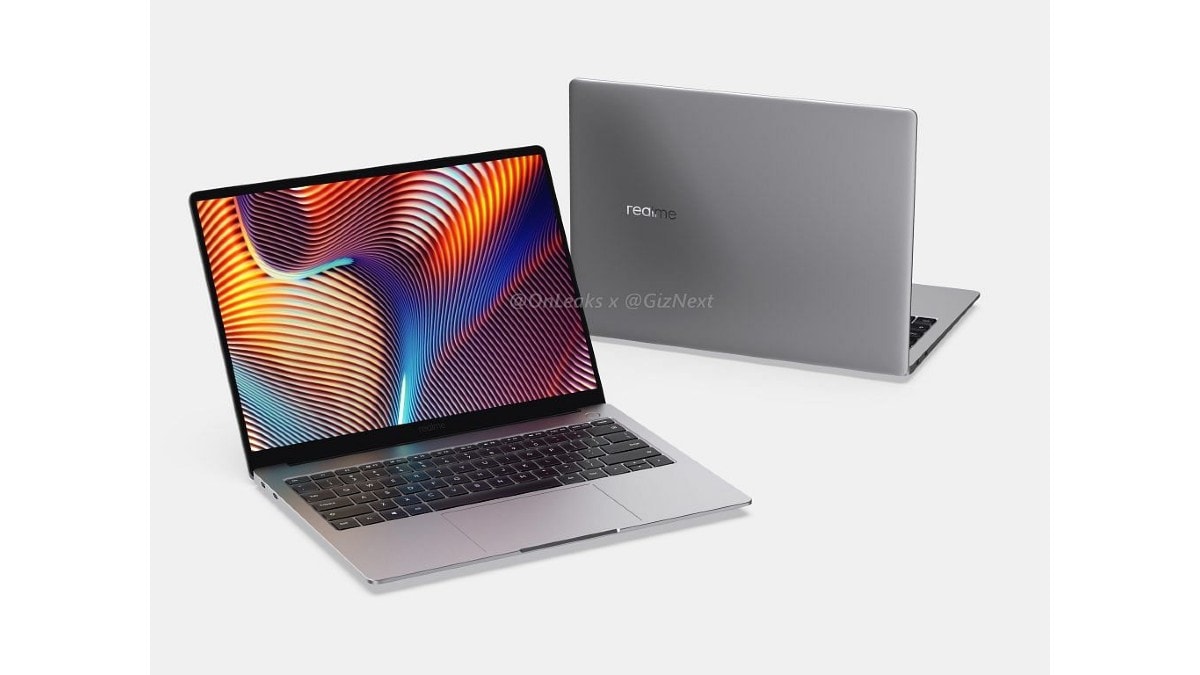 Along with the laptops, Vivo is also working on a smartwatch to launch along with the Vivo X70 series in India. Not much details have surfaced regarding the Vivo smartwatch but it could be largely based on the several RTOS based watches from it sibling companies.

With its laptops, Vivo could be going the same route as that of Xiaomi’s. The compact model with a small display could most likely be powered by both Core i3 and Core i5 models, and could be aimed at the premium segment. The large model could be reserved for the more affordable segment, similar to the RedmiBook models we have seen from Xiaomi this year.

While Vivo is yet to reveal details on its laptop, Realme has revealed a substantial lot. The Realme Book Slim, as it will be called, is going to feature USB-C charging and a very minimal array of ports. The laptop is also expected to geta 4:3 aspect ratio display. It will launch in silver and blue colours.

The post Vivo laptops with 11th Gen Core i3, Core i5 laptops could launch soon appeared first on BGR India.