The Vivo V23 5G series has just been announced in India. The newly unveiled lineup includes the V23 and V23 Pro that arrive with a unique rear panel that changes color when exposed to UV light and sunlight.

Talking about the base variant first, the V23 sports a 6.44 inch FHD+ AMOLED display that has a 90Hz high refresh rate. This panel is also certified for HDR10+ and includes an in display fingerprint scanner as well. For selfies, the device houses a dual front camera setup (44 megapixel primary + 8 megapixel ultra wide angle) along with a dual tone spotlight flash. On the other hand, the rear features a 64 megapixel triple camera module with an 8 megapixel ultra wide angle lens and a 2 megapixel macro sensor. 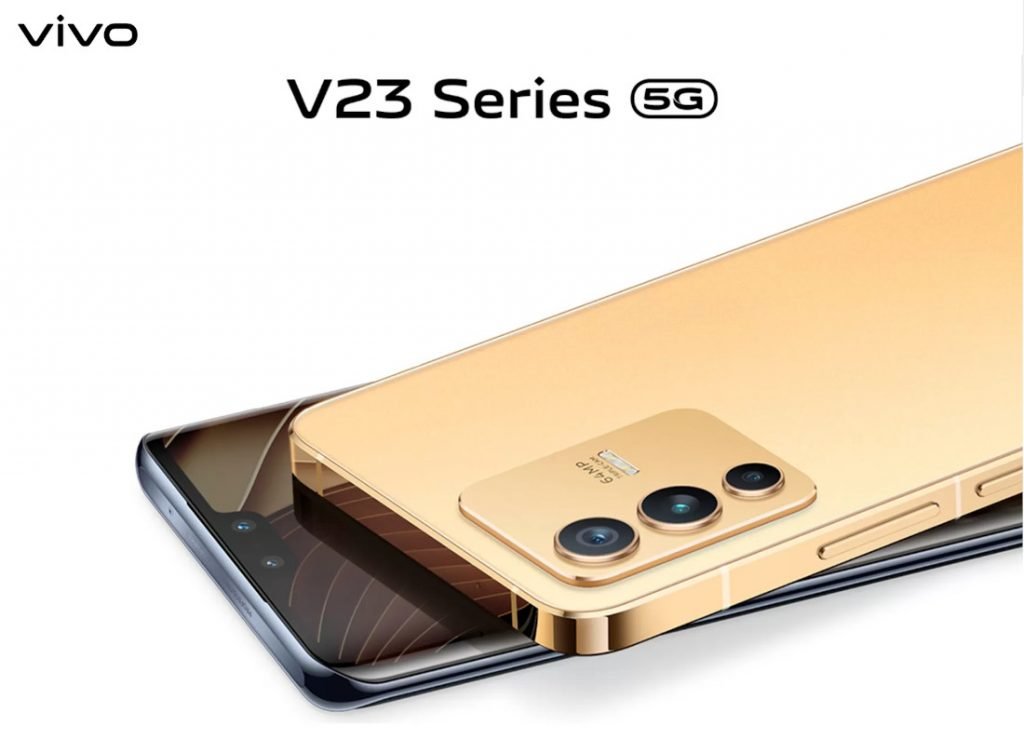 Under the hood, the V23 runs MediaTek Dimensity 920 SoC, which is a 6nm process based chip that is paired with the Mali G68 GPU. The device is powered by a 4,200mAh battery pack that supports 44W fast charging from its USB Type C port. It measures just 7.39mm at its thickest and weighs about 179 grams.

Arriving at the top end version, the V23 Pro sports a 6.56 inch FHD+ Curved AMOLED panel that also has a 90Hz refresh rate. The Chinese smartphone maker claims that the panel is India’s slimmest 3D curved display. This screen also arrives with HDR10+ certification along with an in display fingerprint reader. Similar to the base variant, the Pro model also features a dual camera system on the front, but with a 50 megapixel sensor and another 8 megapixel ultra wide angle lens with dual tone flash as well. 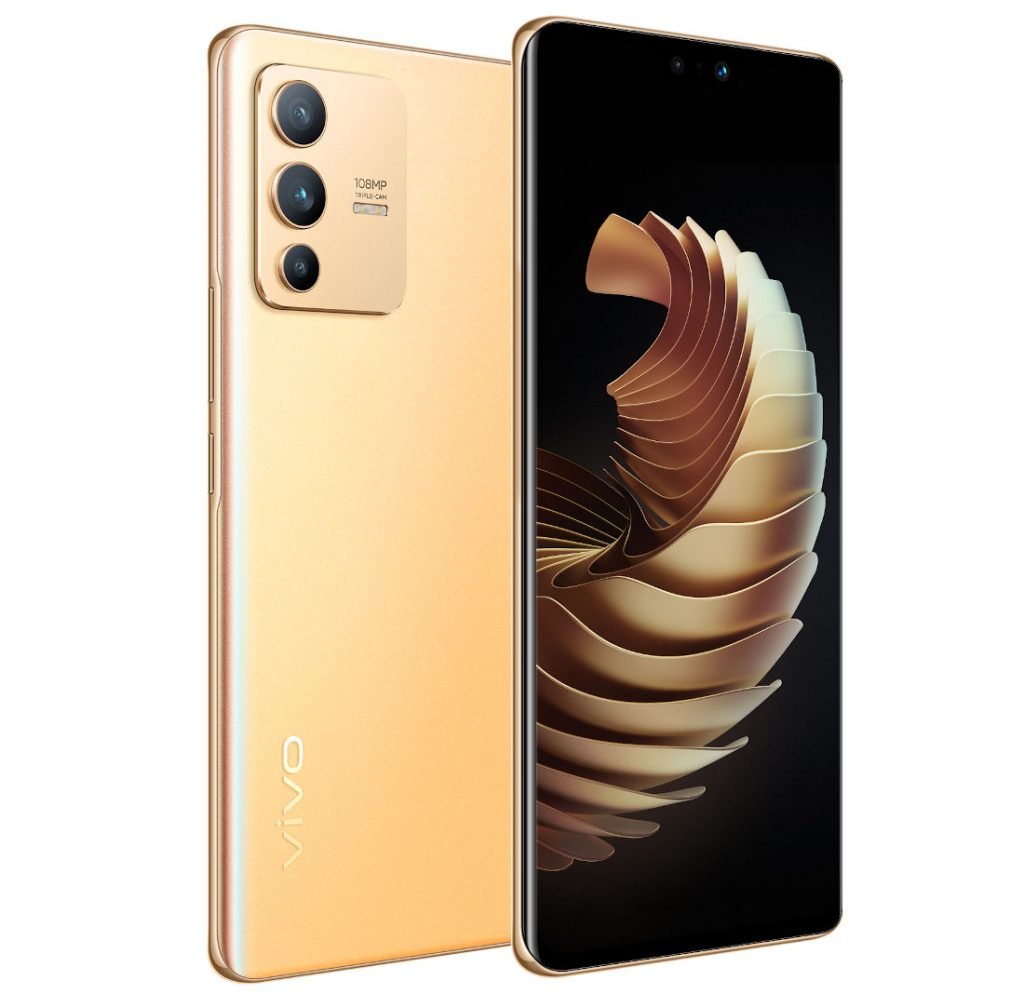 On the rear, it features a 108 megapixel primary camera coupled with an 8 megapixel ultra wide angle lens and a 2 megapixel depth sensor. It is powered by the MediaTek Dimensity 1200 SoC, which is a 6nm process based chip with Mali G77 GPU. It houses a 4,300mAh battery pack that supports 44W fast charging from its USB Type C port. The device measures just 7.36mm and weighs 171 grams.

Both devices arrive in two color variants, namely the Sunshine Gold and Stardust Black. Although, the Gold version is the variant that features color changing AG glass rear panel that can change its color depending on the angle at which VU light or sunlight rays fall. Notably, the Vivo V23 series runs FunTouch OS 12 based on Android 12 OS. So, let’s take a look at the pricing: 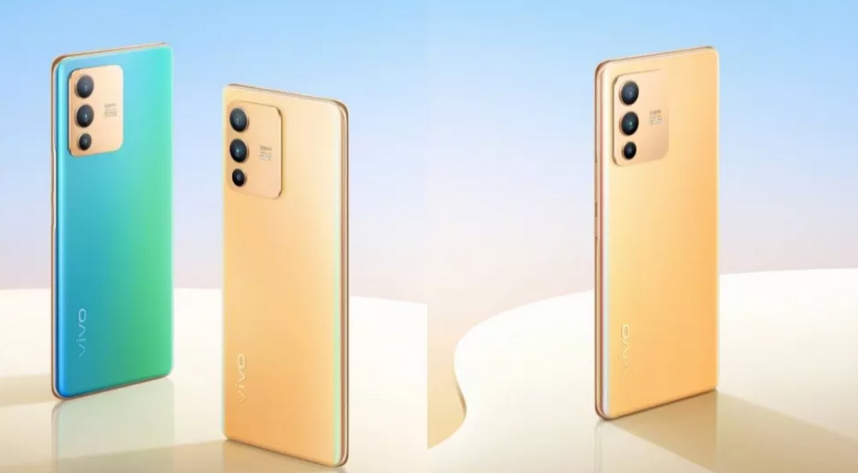