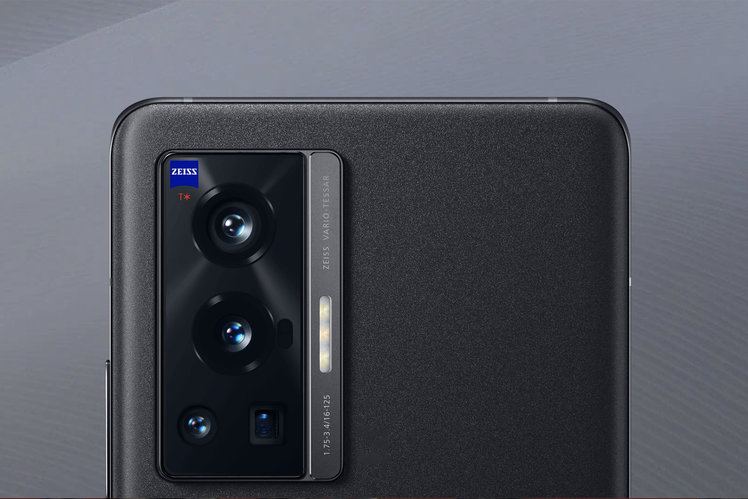 Vivo will launch its next flagship phones in China on Thursday 9 September, with a global launch a few days later.

The Vivo X70 and X70 Pro+ handsets have leaked a few times, with renders and specifications appearing on a TENAA listing.

Vivo’s own website now has a holding page for the series, which includes a couple of pics and a countdown timer for when it will launch globally. It points to 1pm BST on Monday 13 September 2021. 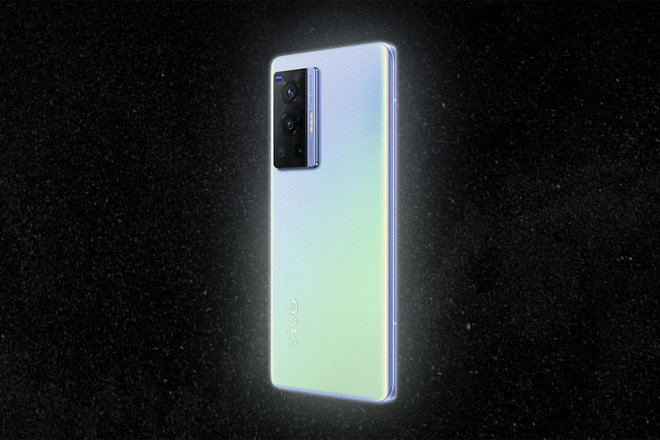 The site very much focuses on the camera (pun entirely intended), and the brand’s collaboration with Zeiss. It will sport Zeiss T* lens coating technology to minimise glare and “ghosting”.

The camera also features gimbal tech to reduce shake. And, the phone itself will be “slim yet sensorial to the touch”.

There is little on the official site in terms of specifications, but a previous listing with China’s communications regular – the TENAA – show one device (likely the X70) running on a 2.8GHz Exynos 1080 processor, the other (X70 Pro+) on a 3.0GHz Mediatek Dimensity 1200.

Both models are said to feature 6.58-inch AMOLED screens with 1080 x 2376 pixels and in-display fingerprint sensors. They will each contain a 4,320mAh battery and support 44W fast charging.

Their rear cameras will be triple-lens, with 40-megapixel and two-times 12-megapixel configurations. A 20-megapixel snapper will allegedly be found on the front.