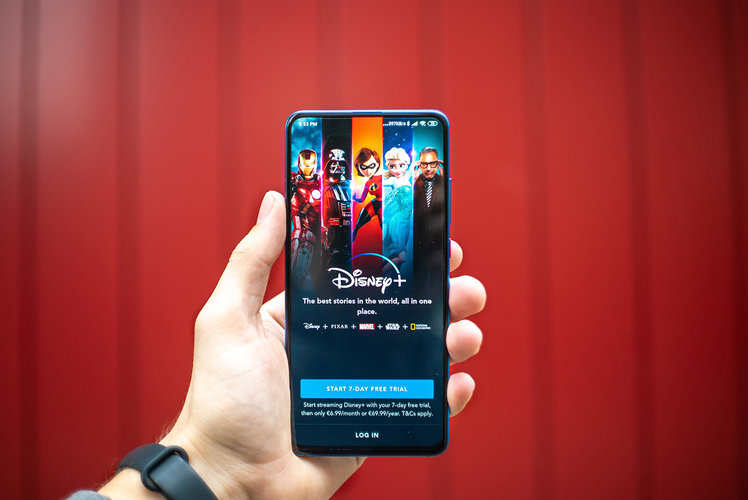 Disney has been developing an ad-supported plan for its Disney+ video streaming service. It’s expected to go live later this year, and when it does, it will reportedly run ads for about four minutes on movies or shows that last an hour or less. But not all people will see ads.

According to Variety, The Wall Street Journal, and TechCrunch, Disney plans to only serve up family-friendly ads, so there will be no political ads or alcohol ads. The studio also said preschool children and those who use kids’ profiles to watch will not see any advertising. Disney also won’t “target” ads at individual kids.

Disney said it won’t run ads from competitors, either. If you watch Peacock, you will see Disney+ ads playing during the breaks on that streaming service. Speaking of Peacock, it apparently runs up to five minutes of ads for every hour of content, while HBO Max shows four minutes of ads per hour. Disney-owned Hulu runs as many as 12 ads in one hour.

In March, Disney announced it would launch a cheaper, ad-supported option in the US in late 2022. It will eventually come to other countries, the studio has said. Many other video streaming services have begun adopting ad-supported plans in recent years, from HBO Max to Paramount Plus. It entices a wider range of people to join, especially those who wouldn’t mind saving a couple extra bucks every month in exchange for watching some commercials. Honestly, it was only a matter of time before Disney began considering ads.

Disney+ currently costs $7.99 per month without ads. You can learn more about the video streaming service from Pocket-lint’s DIsney+ guide here.