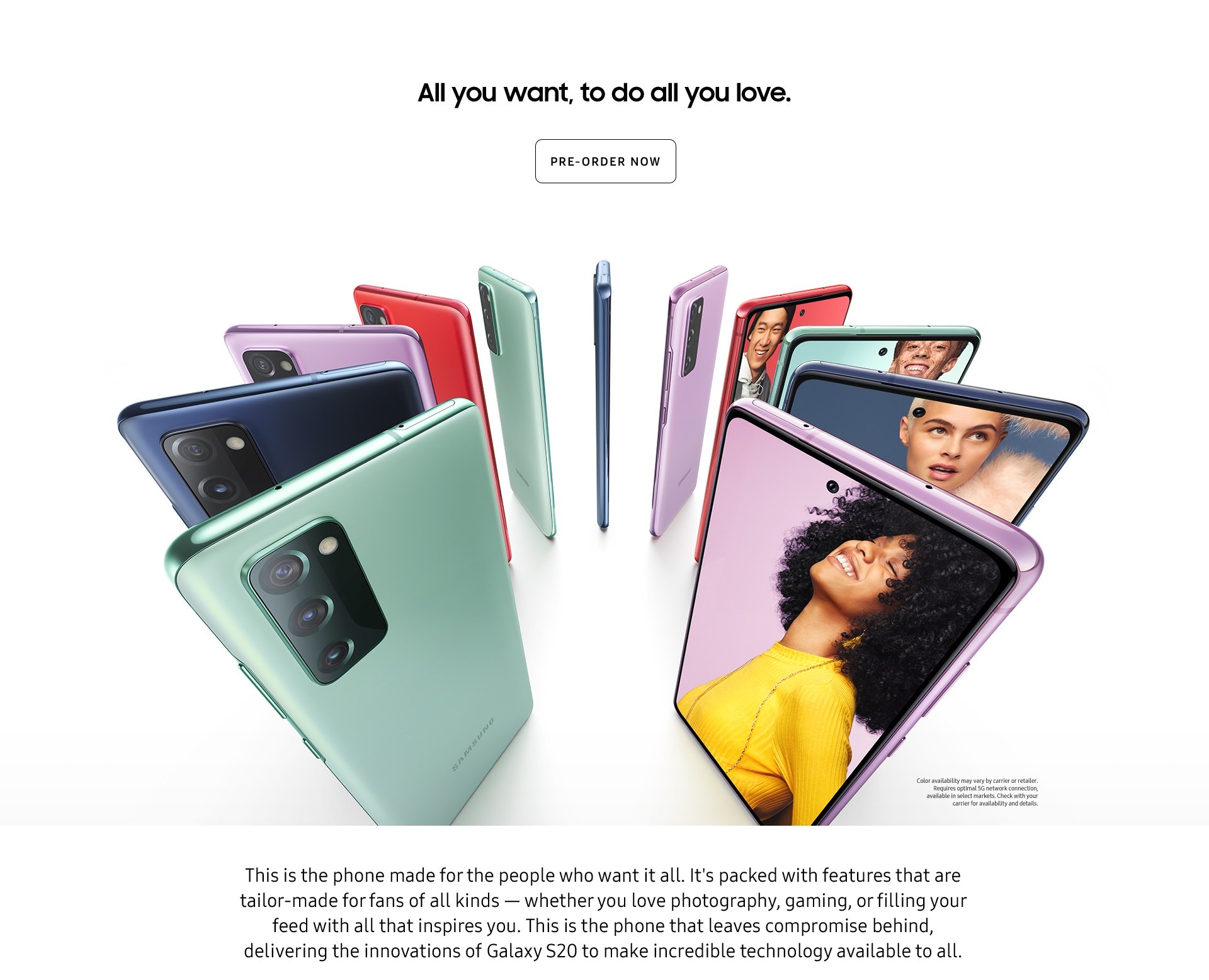 Samsung is launching the Samsung Galaxy S20 FE (Fan Edition) tomorrow, and as is traditional nearly everything about the device has leaked already

Today TechDroider has posted the official promo video for the handset, showing off its numerous features. 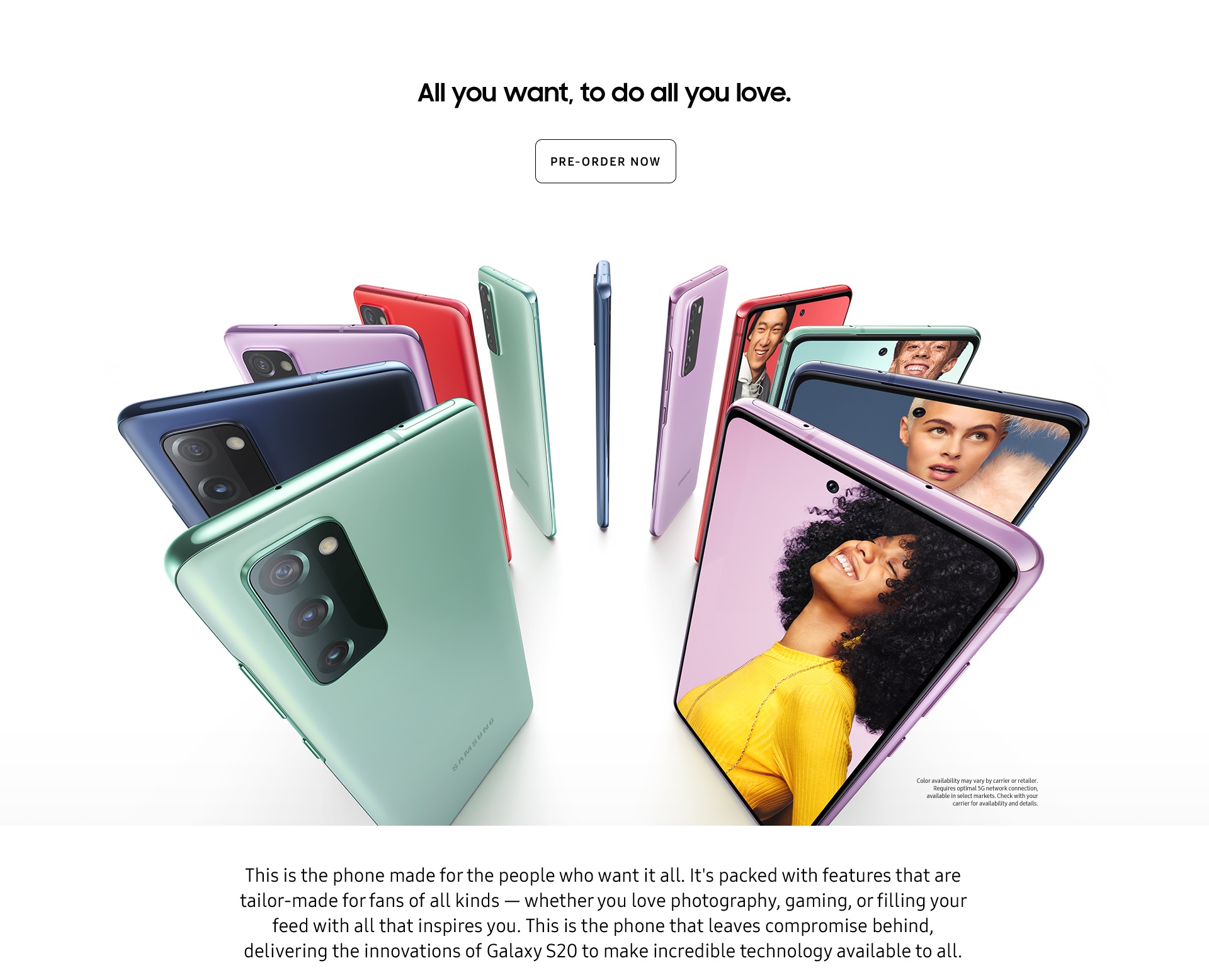 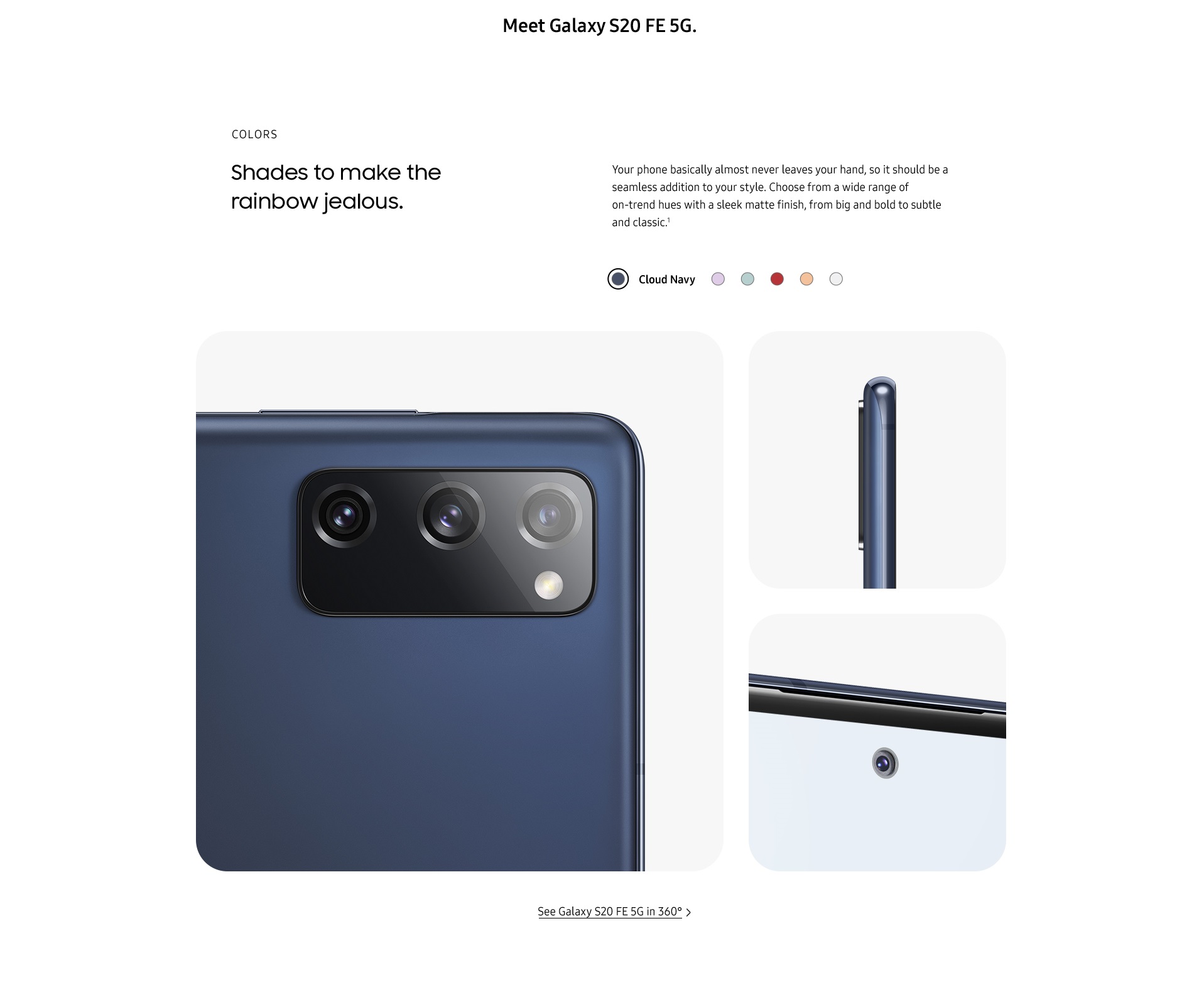 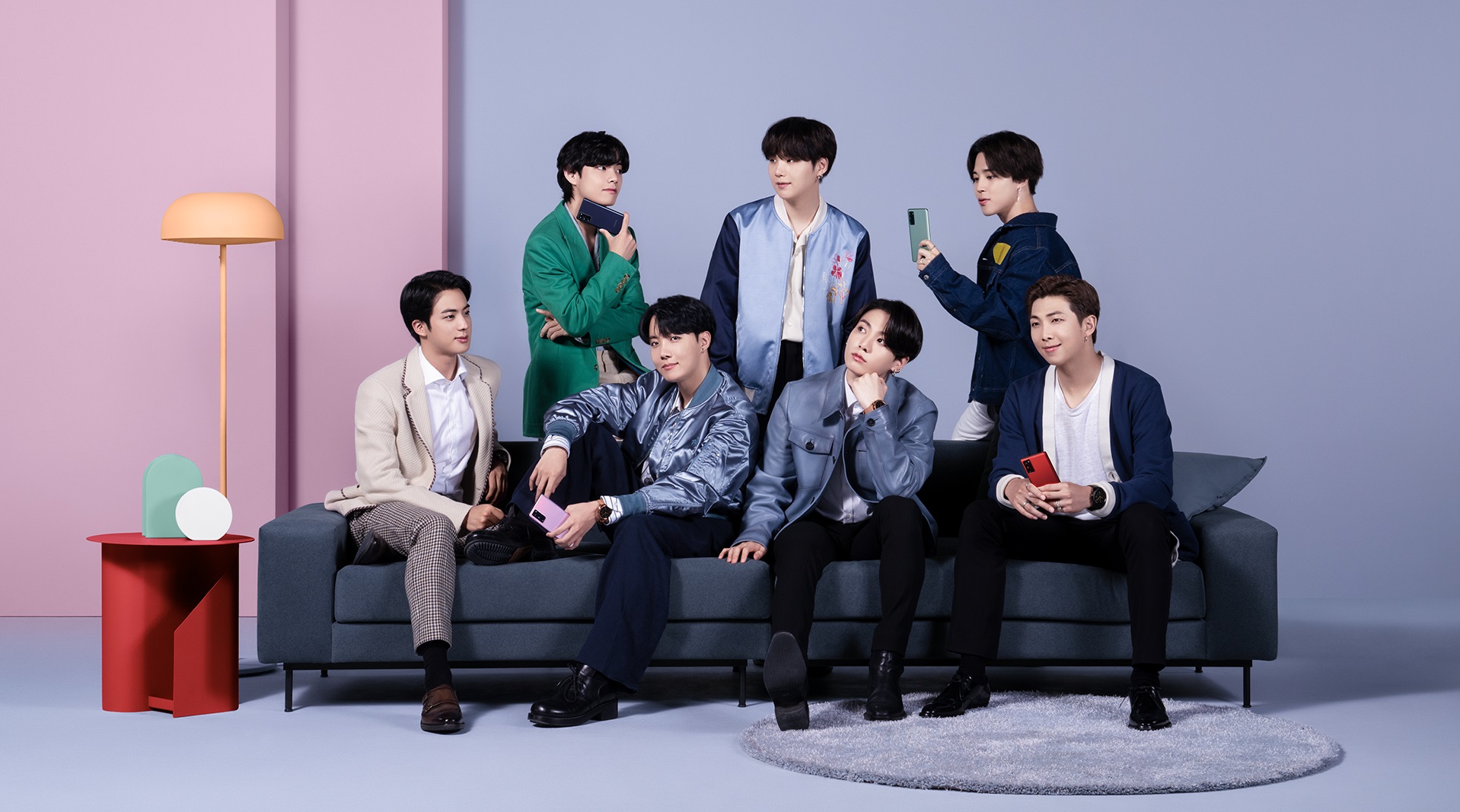 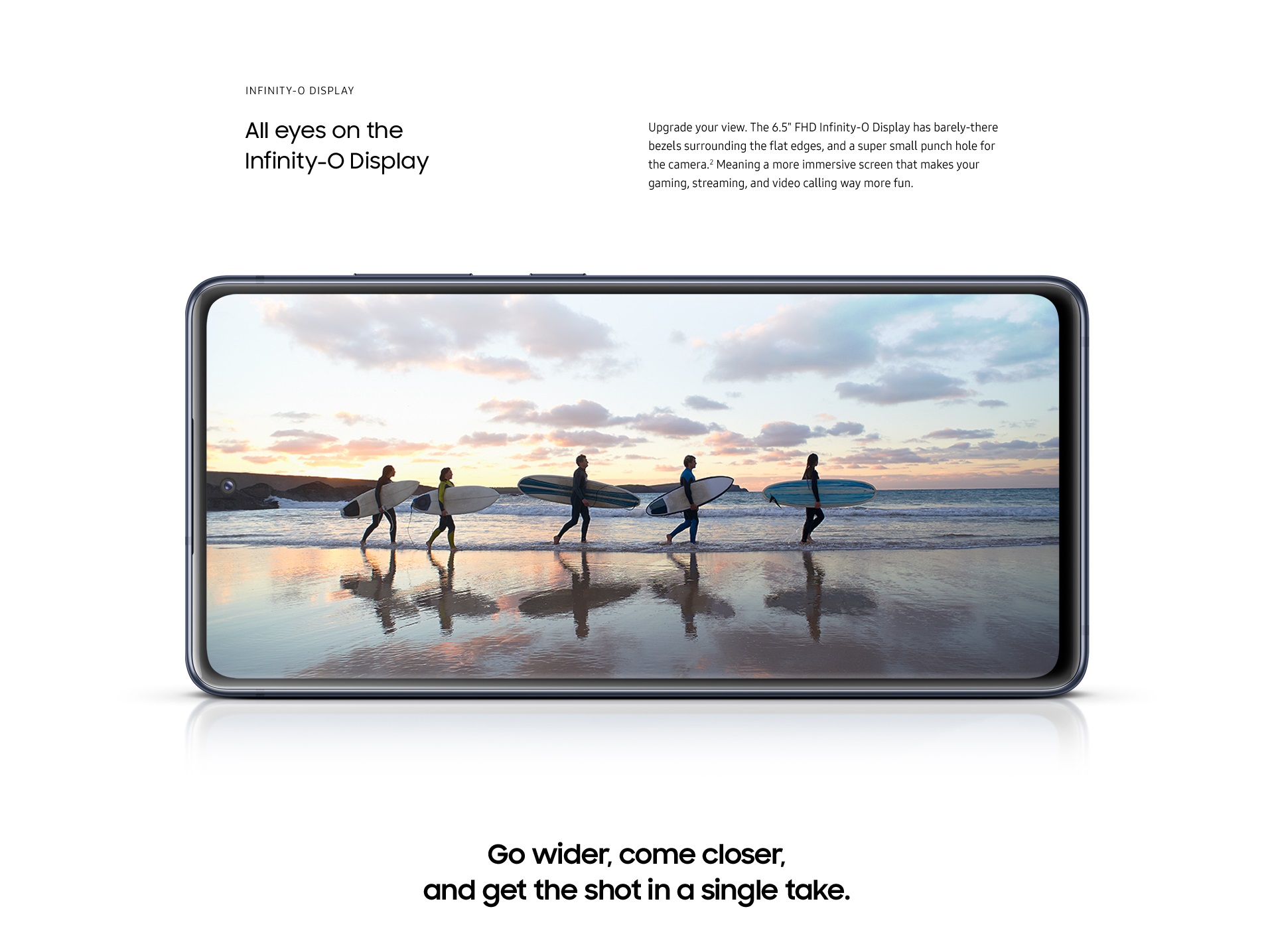 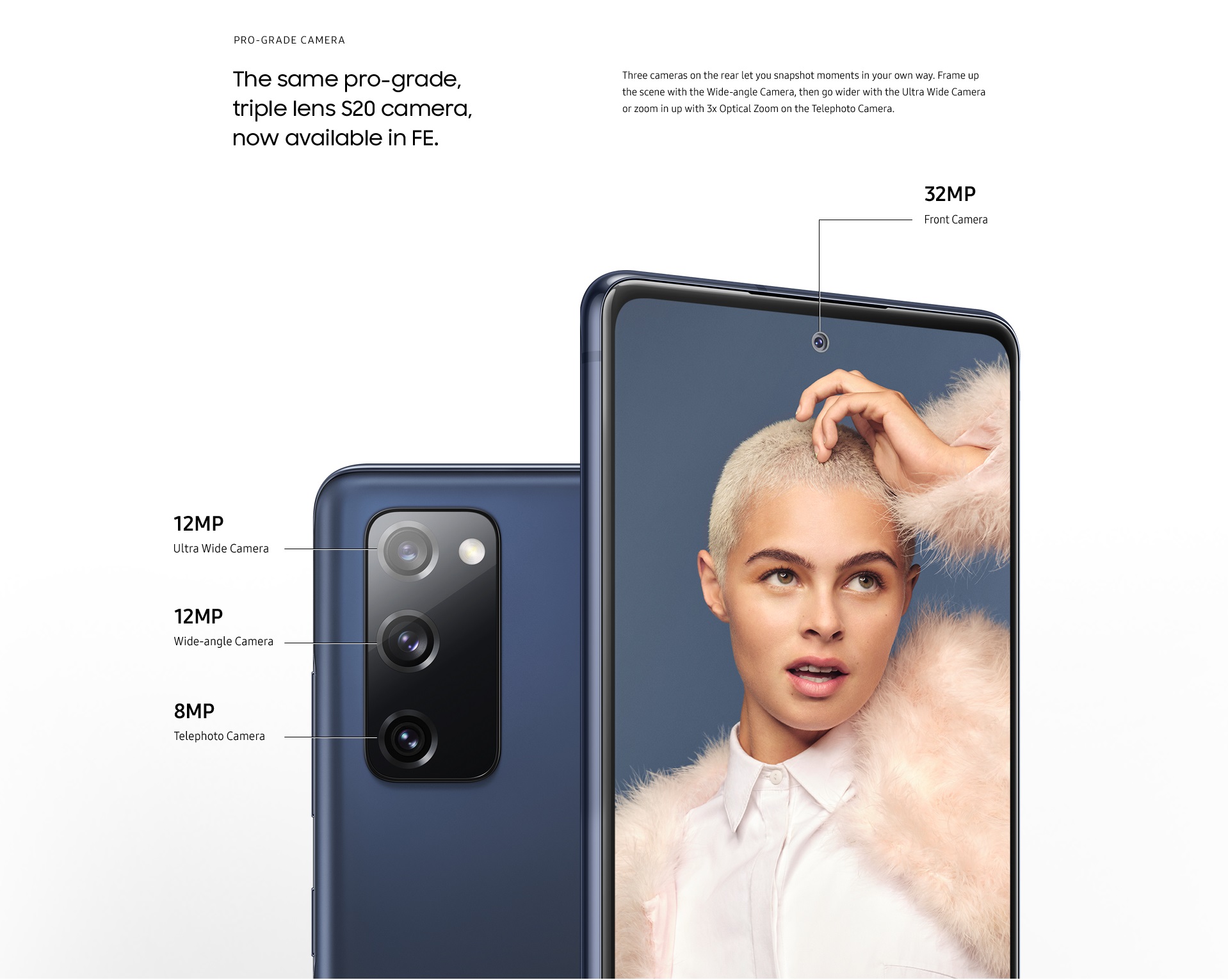 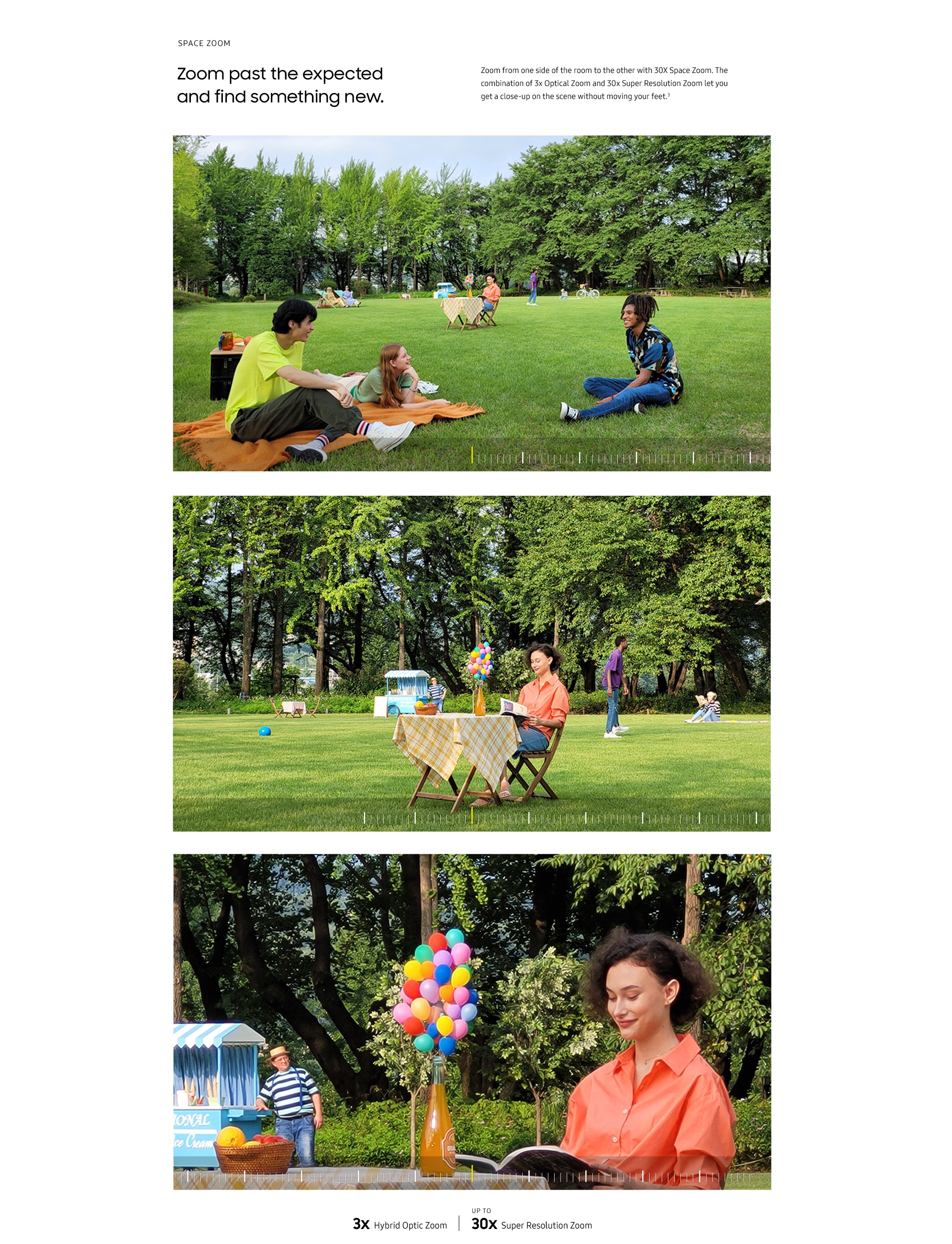 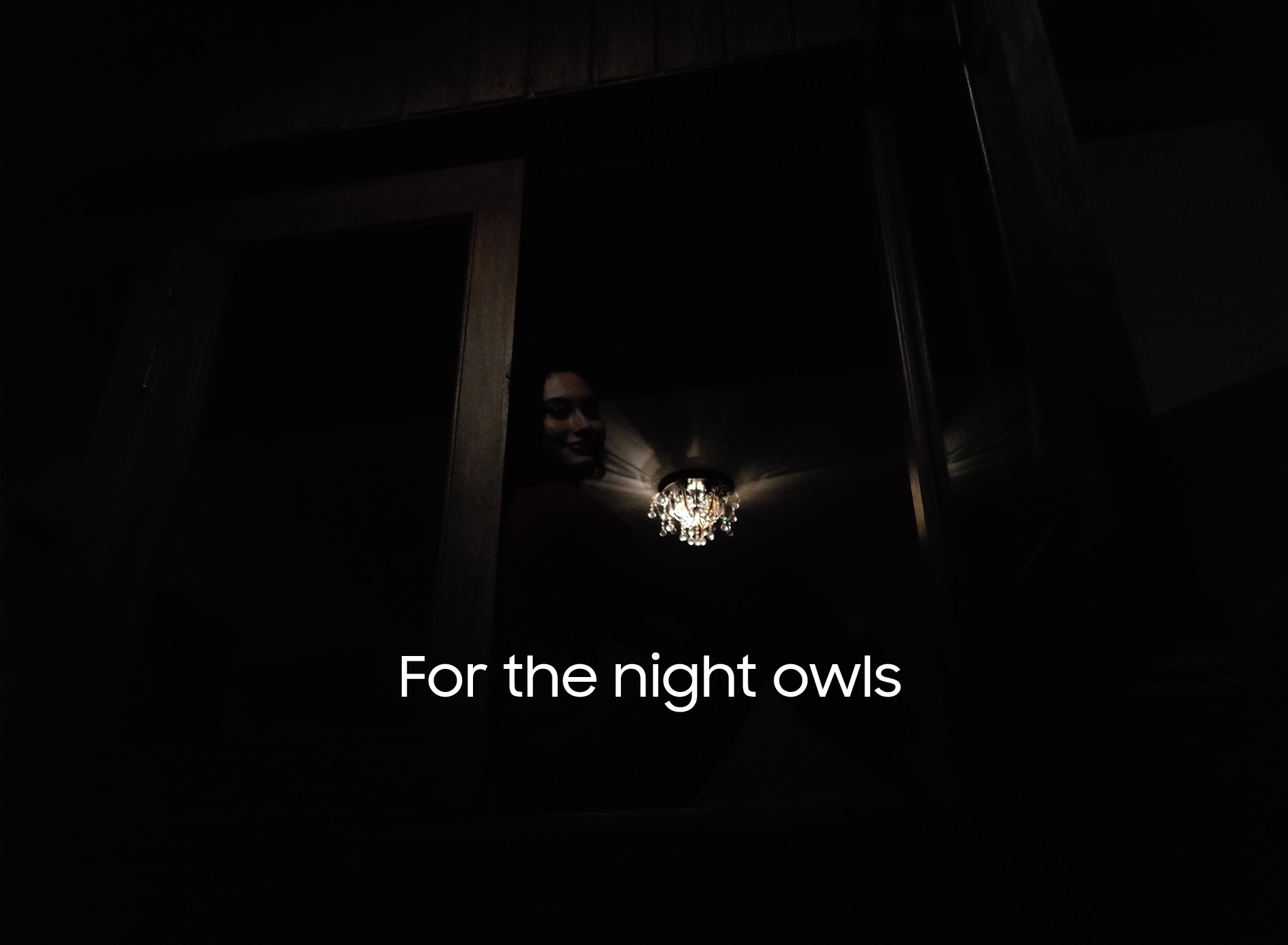 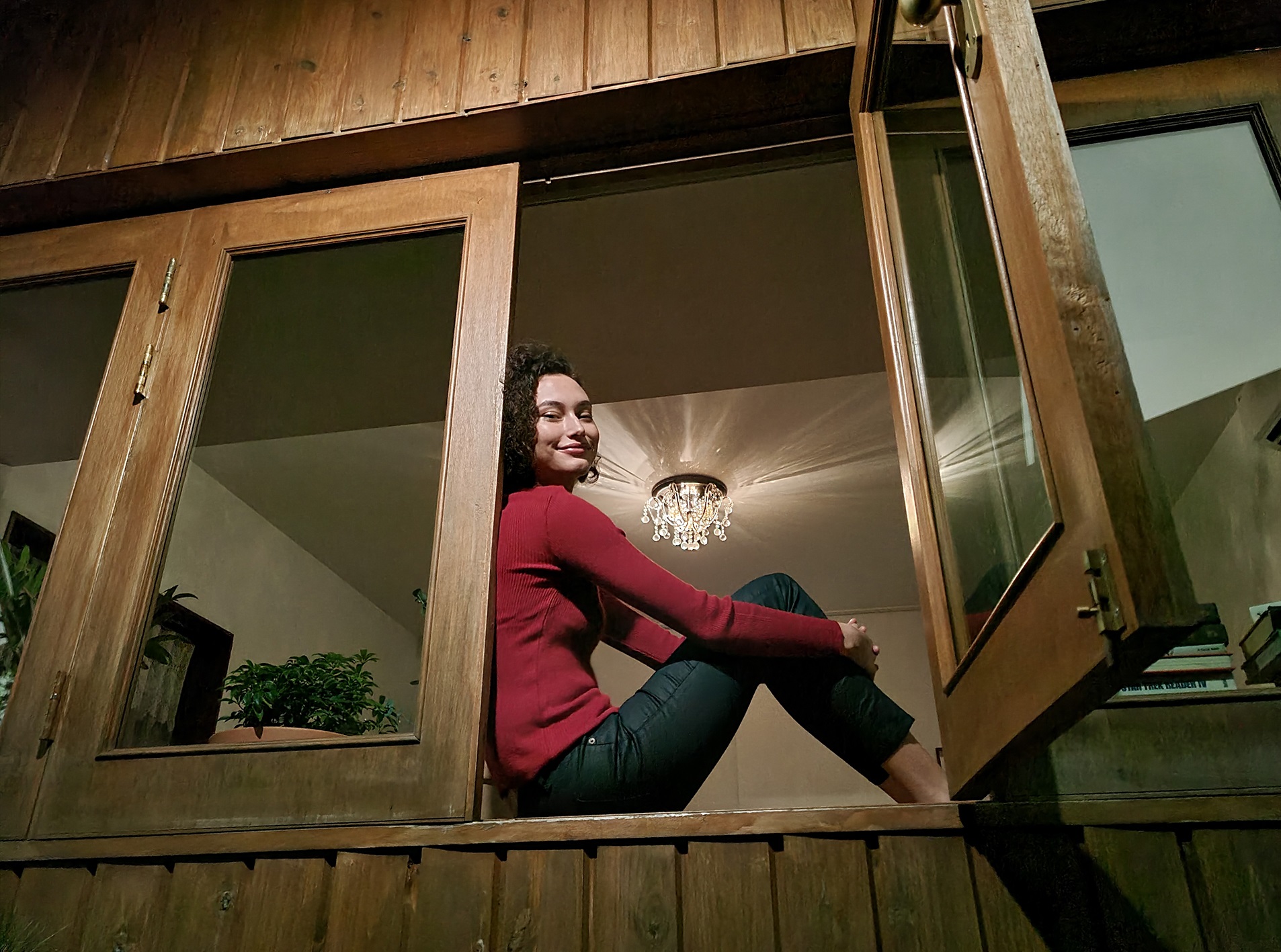 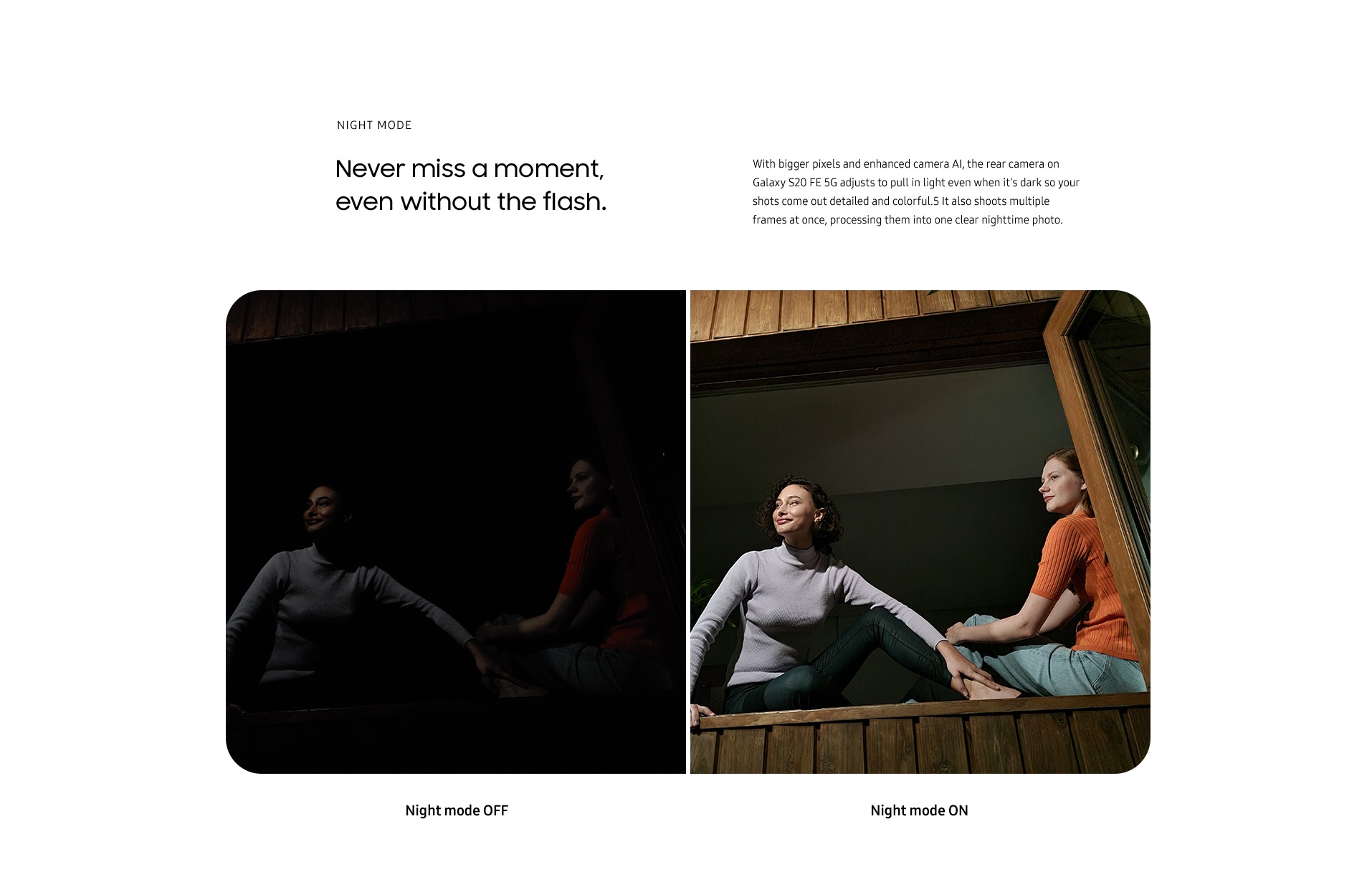 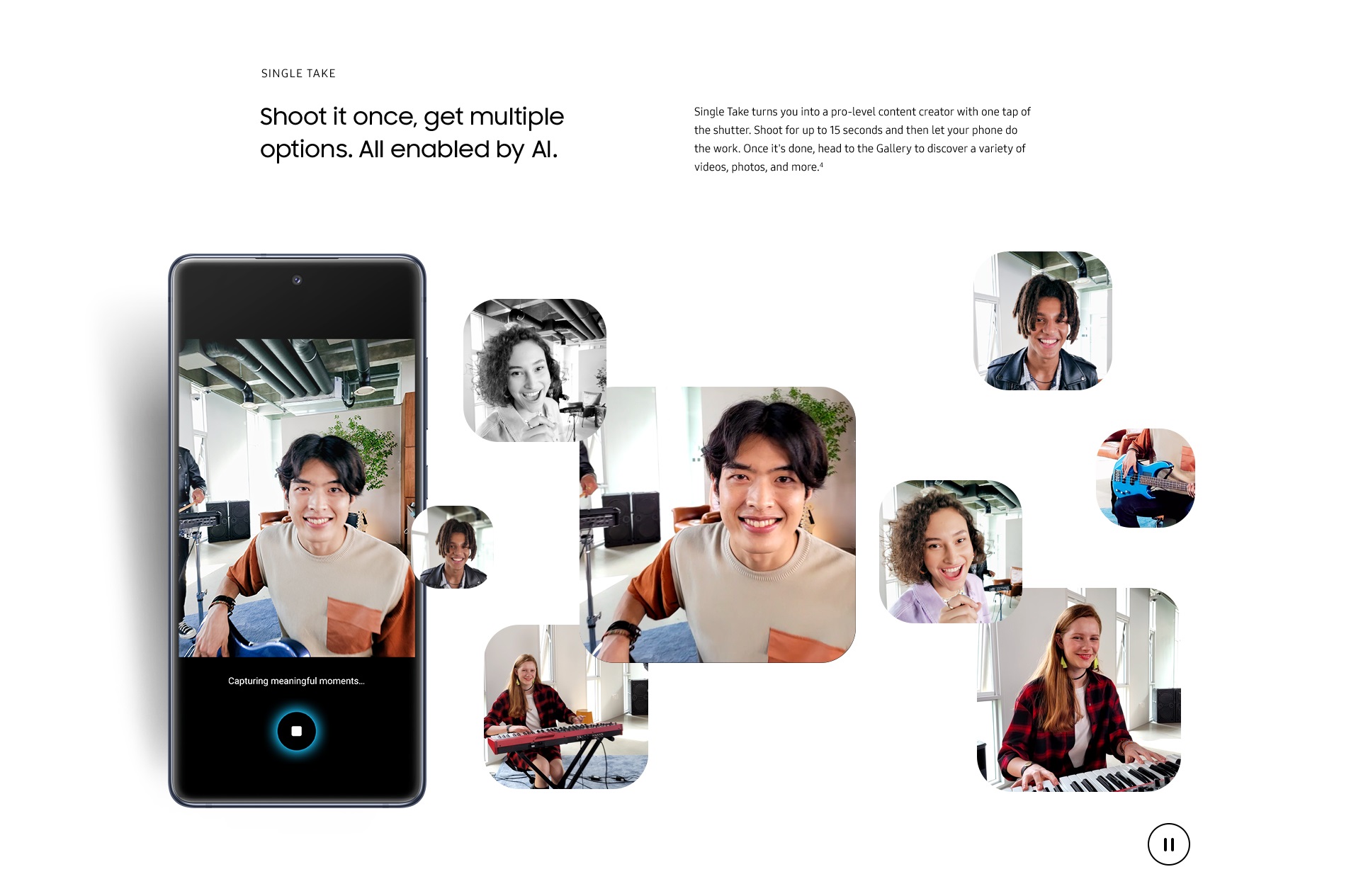 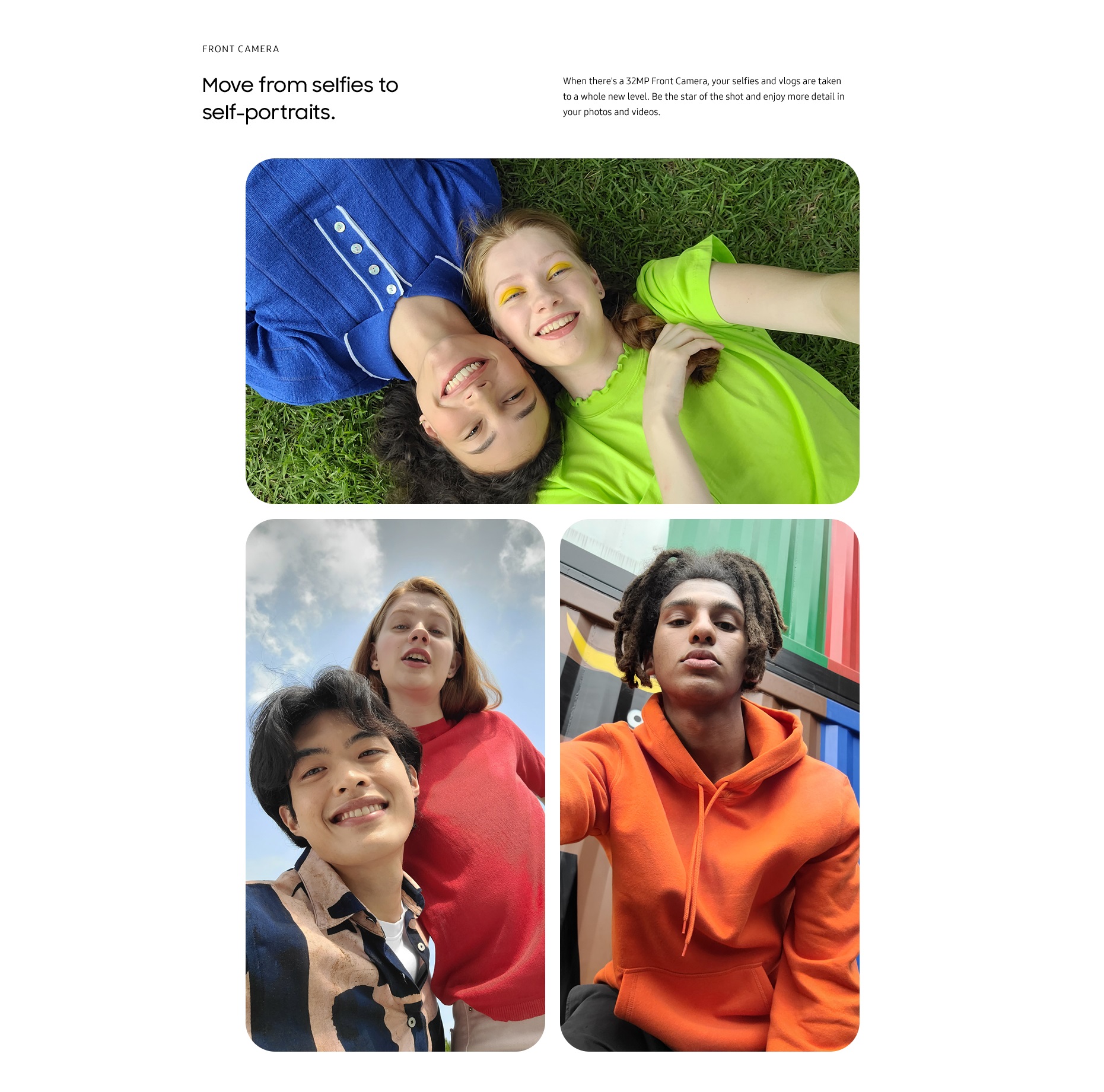 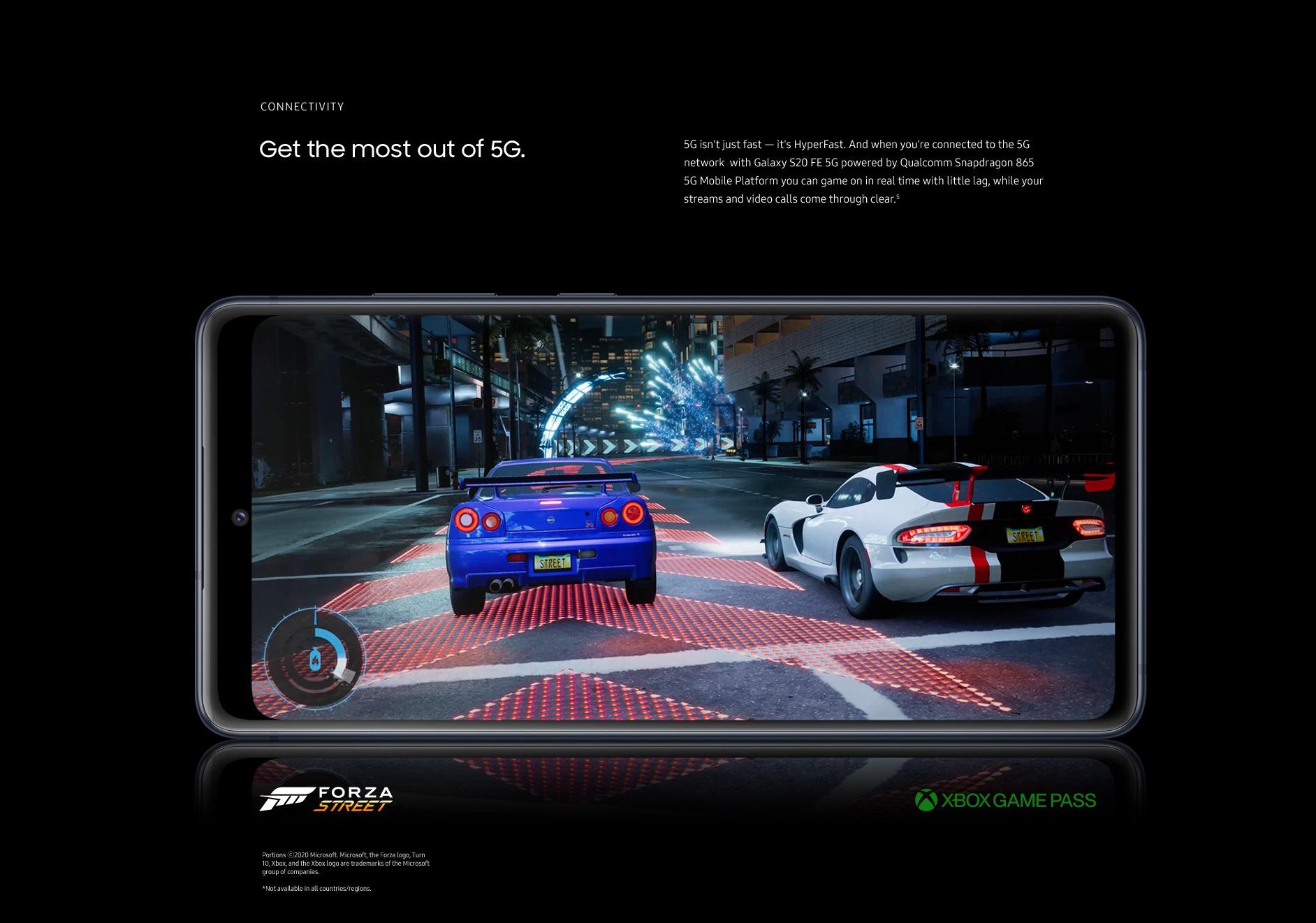 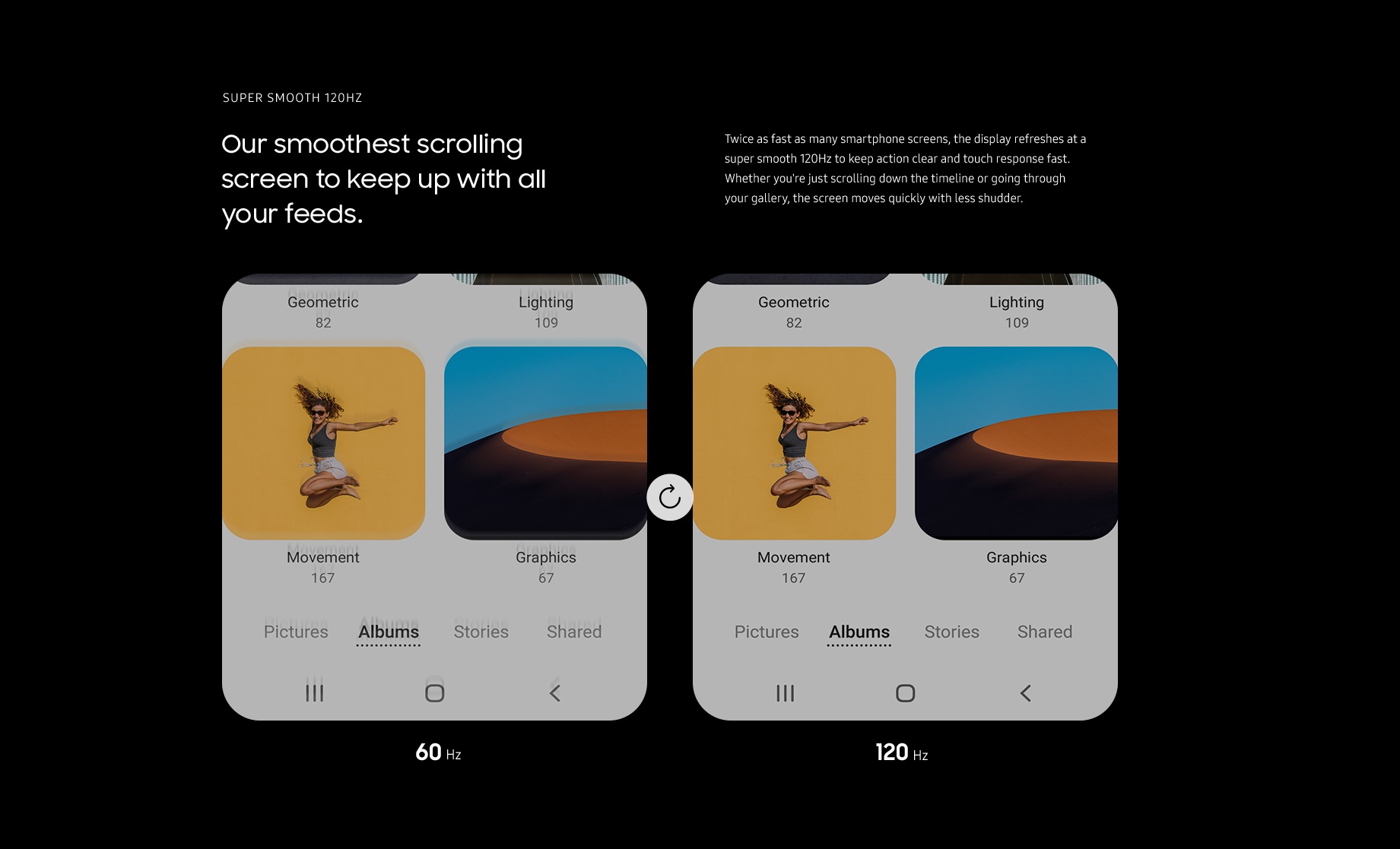 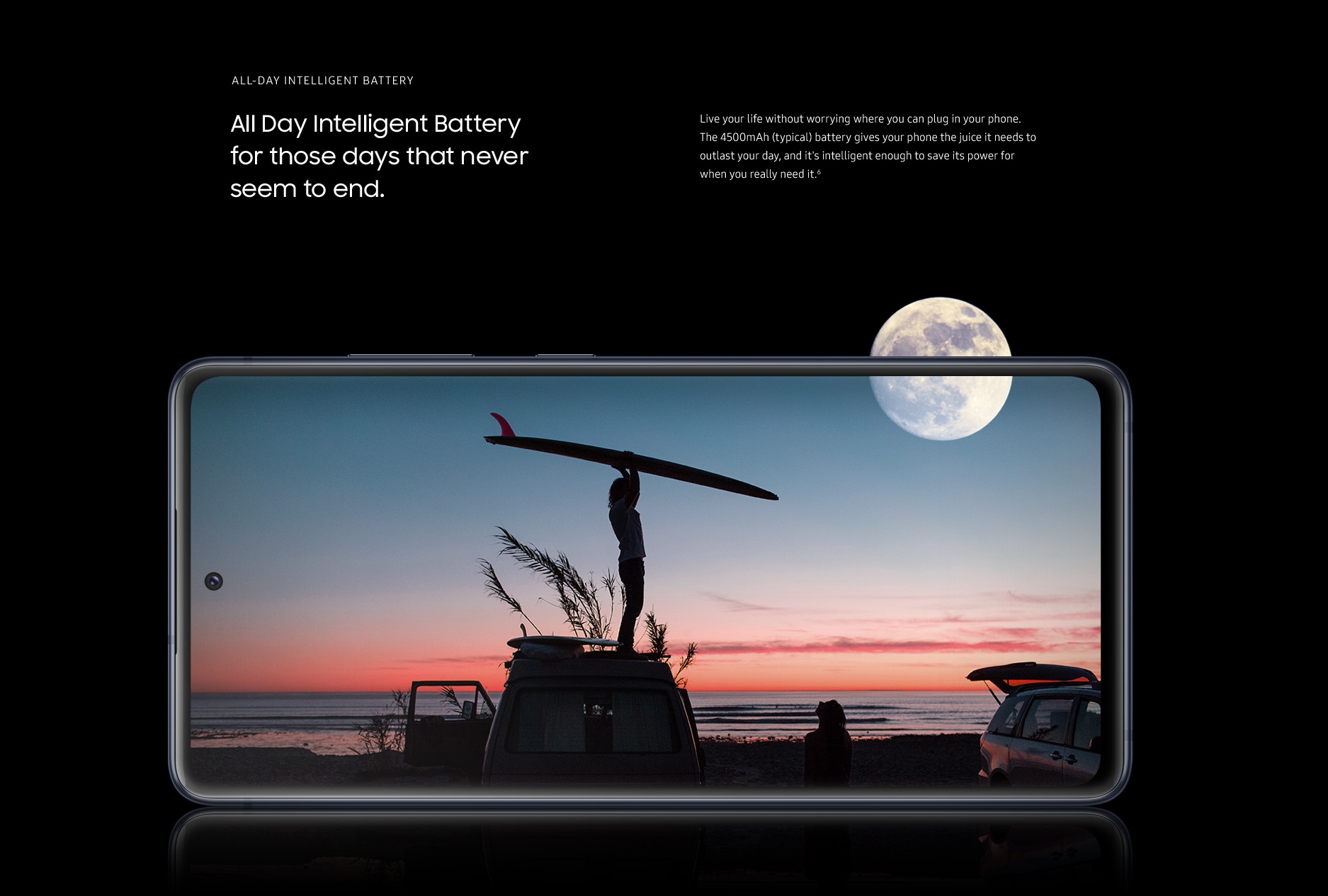 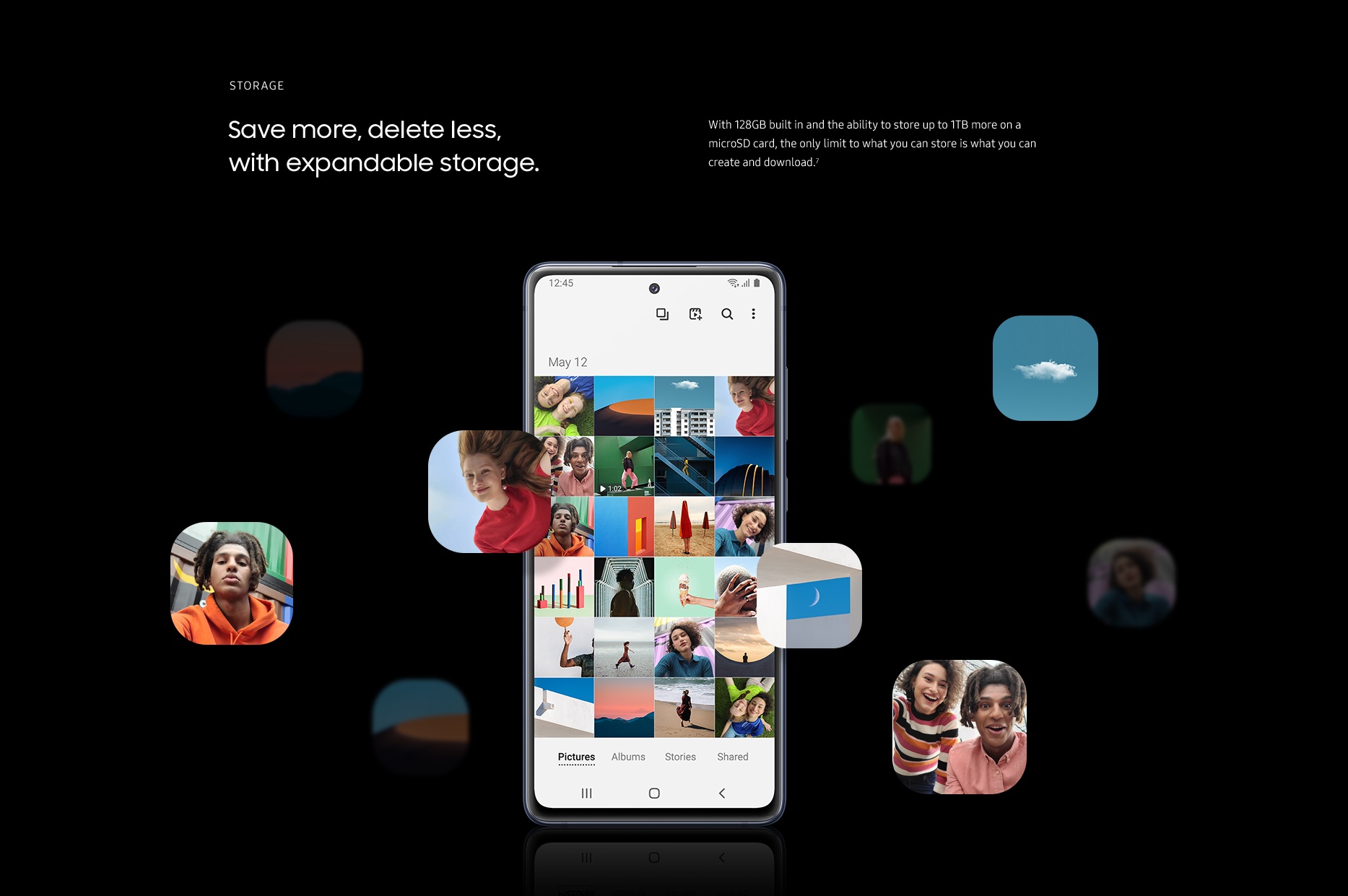 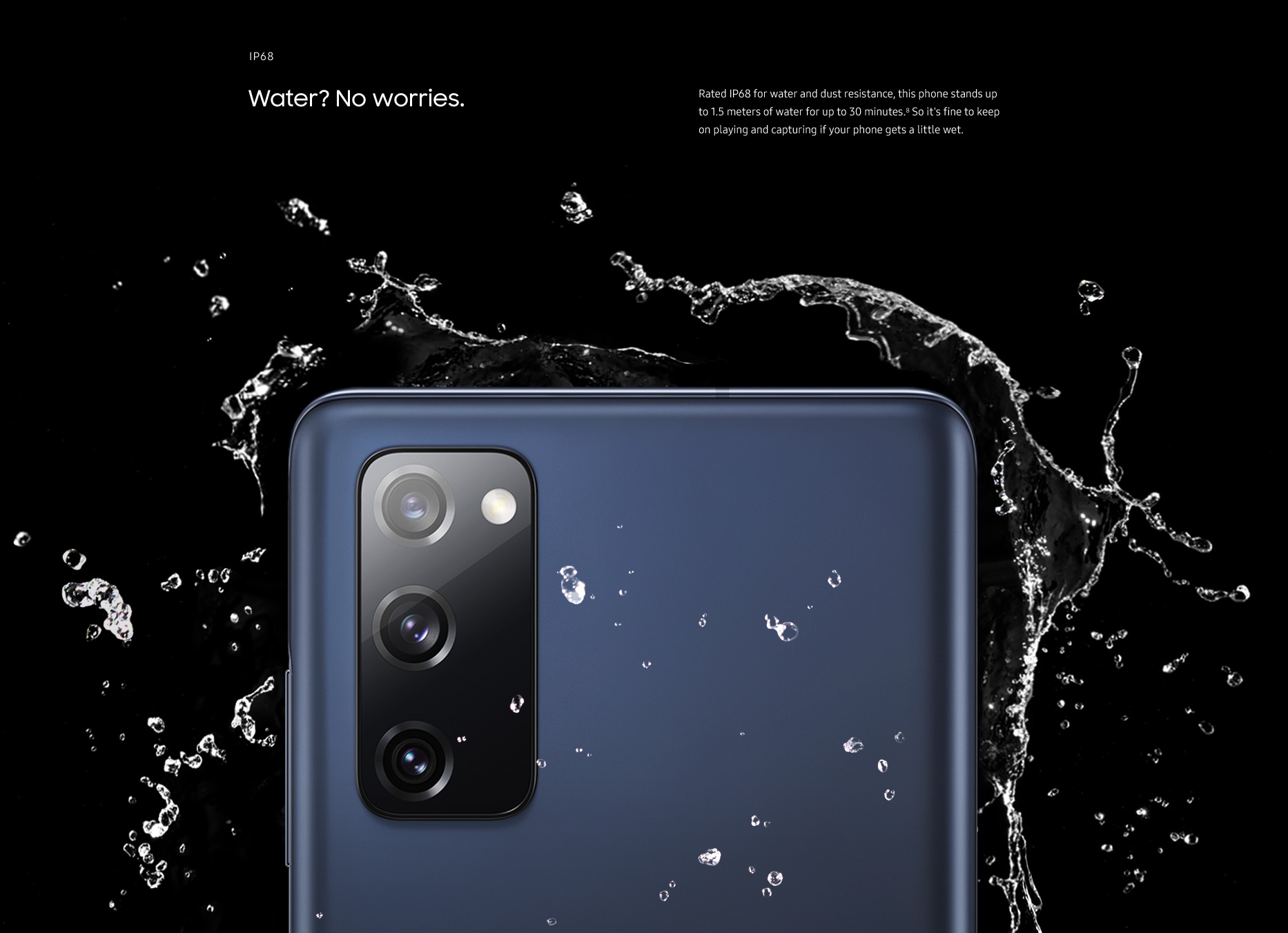 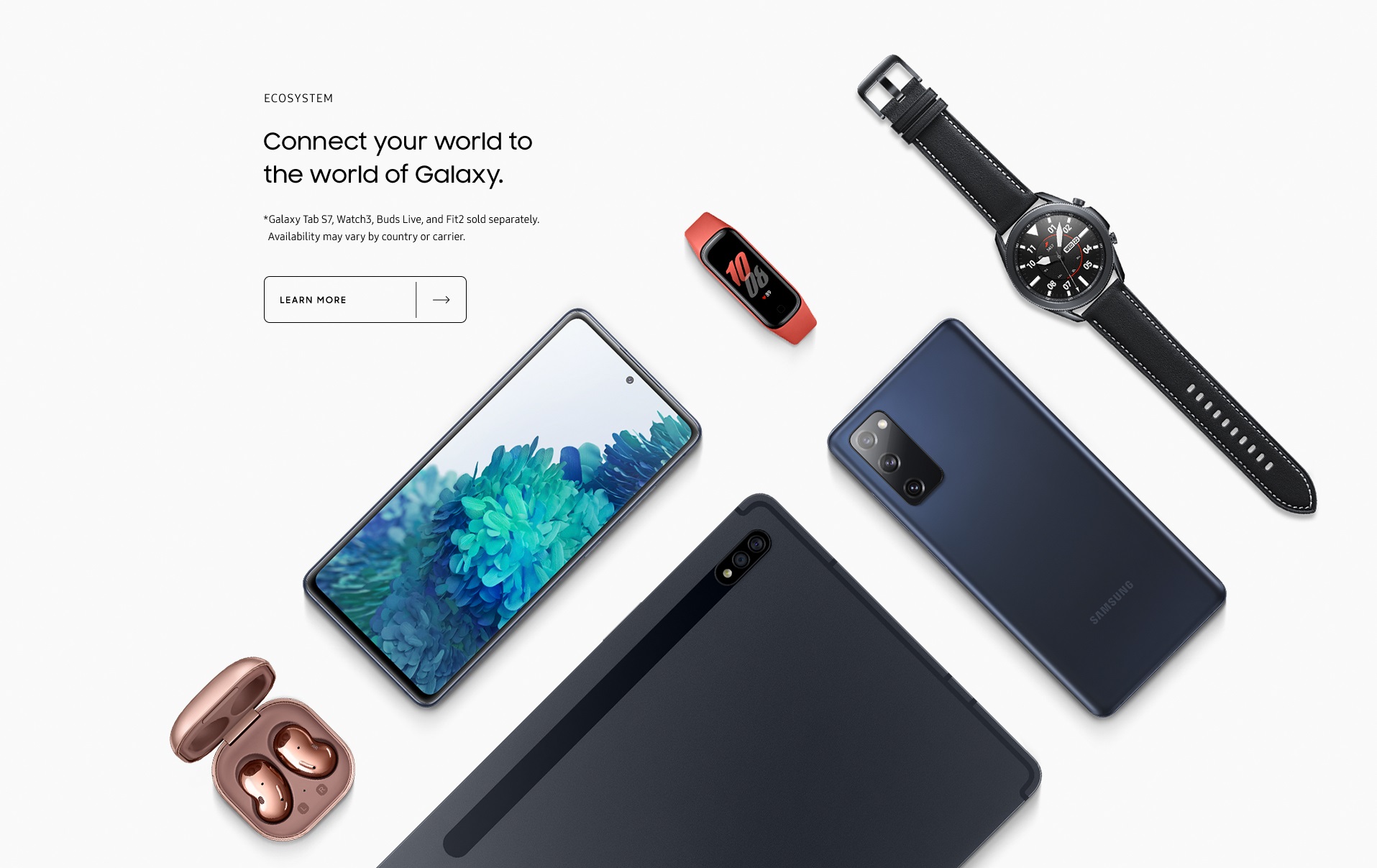 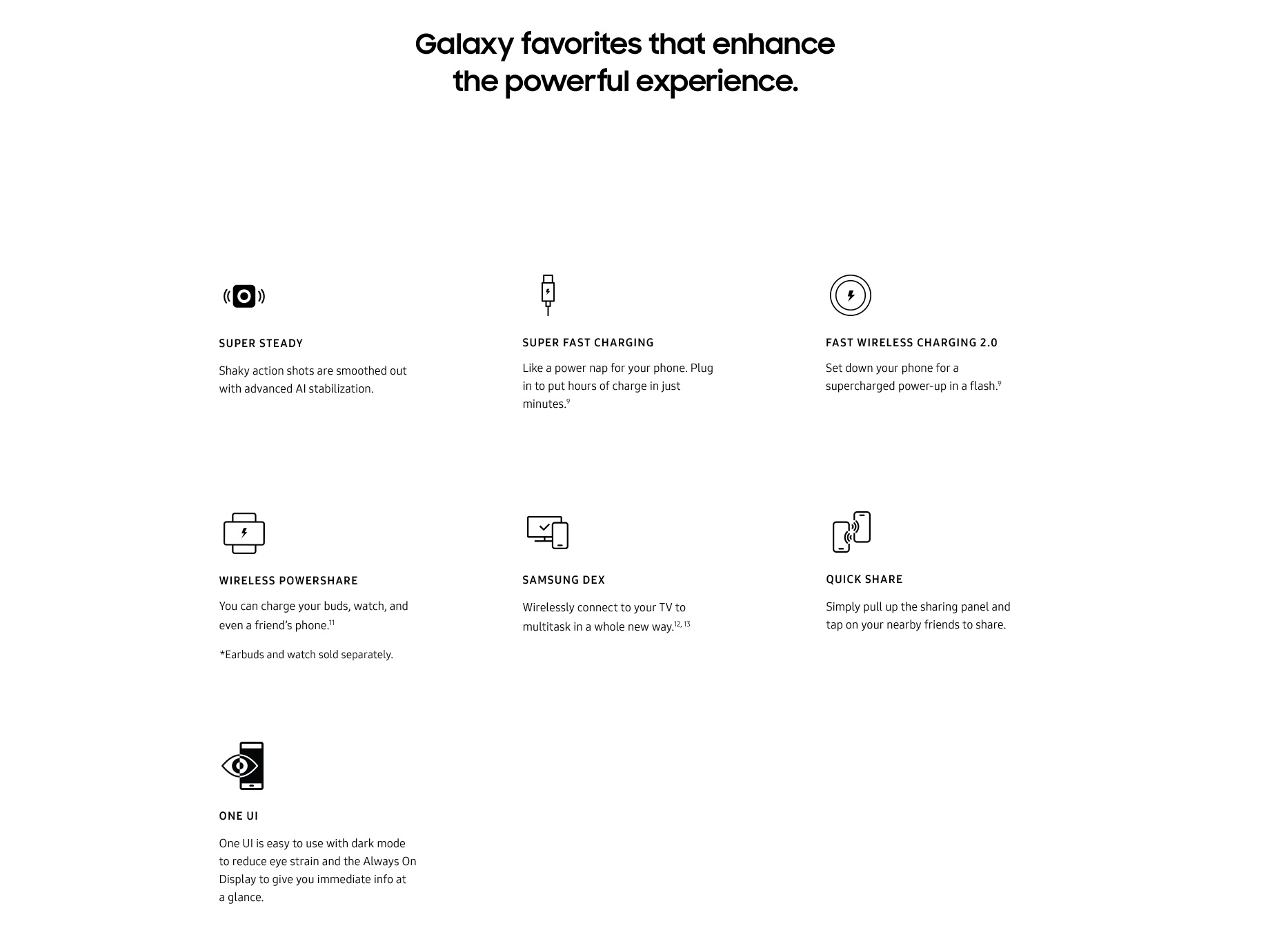 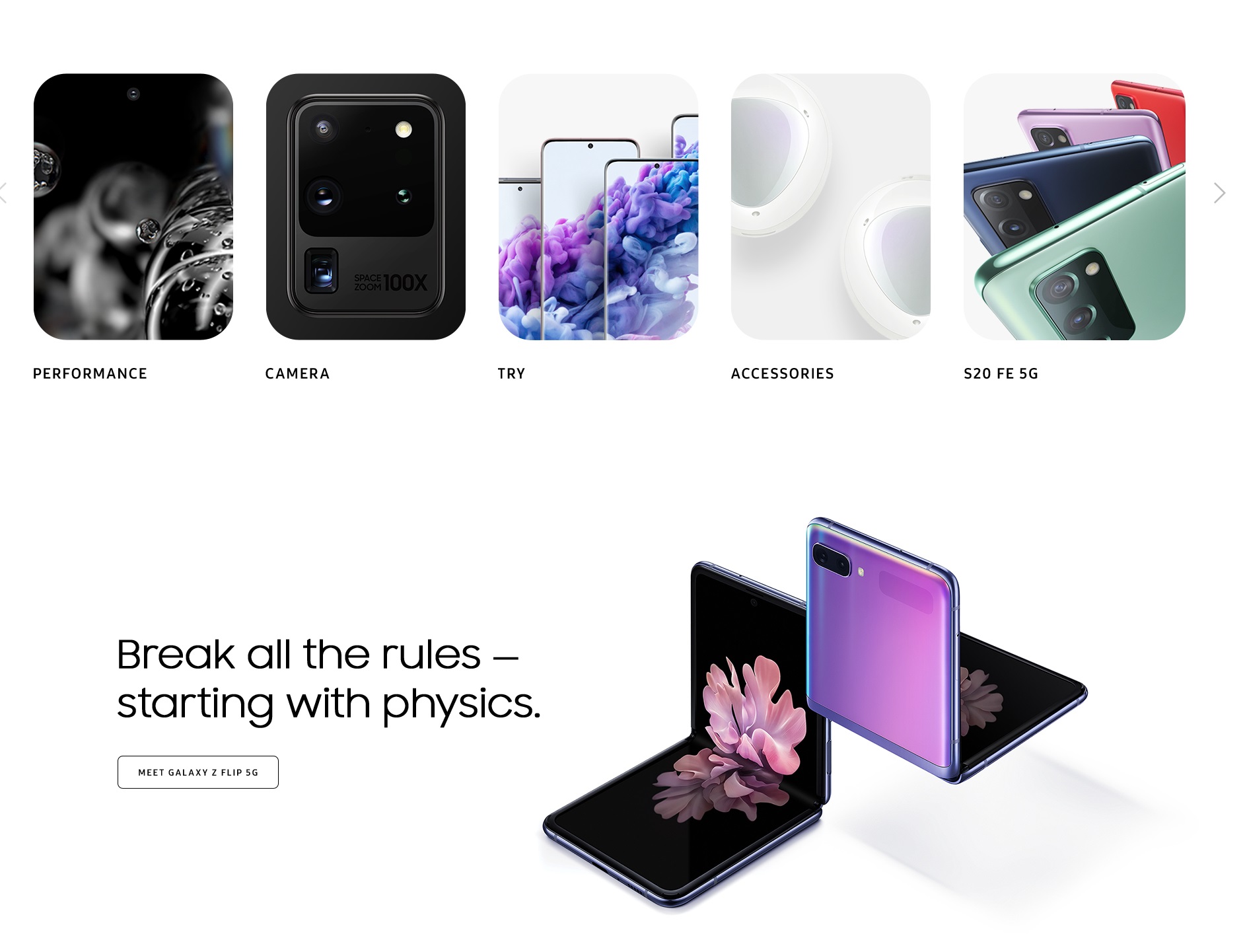 The Galaxy S20 FE is going to be powered by the Snapdragon 865 processor (or Exynos 990), which also powers the original S20. The display of the S20 FE is also expected to be as smooth as that of the original S20, as the former also features a display that has a screen refresh rate of 120Hz. Much like the original Galaxy S20, the S20 FE will have a 3.3mm hole to house the front-facing camera. The smartphone is IP68-rated and that means the smartphone can withstand dust, dirt, and sand, and are resistant to submersion up to a maximum depth of 1.5m underwater for up to thirty minutes.

The Galaxy S20 FE will have at least 128GB of internal storage capacity and will be powered by Android 10-based OneUI 2.5, which will also come pre-installed in Samsung Galaxy Note20.

If that sounds like your cup of tea, you can reserve your Galaxy S20 FE device here.