Google revealed plans this week to monetize videos from publishers on YouTube that have not joined the partner program. The change takes affect in the United States first but will roll out to all other regions that YouTube is available in.

YouTube viewers will see more ads on the site as a consequence, and that is a problem especially if YouTube is watched on the TV and not a device that supports content blocking.

While it is clear that advertisement is necessary to finance a service such as YouTube, it is also clear that Google pushed ads more aggressively on the site in recent time.

Video ads may play in front of videos but may also interrupt playback of a video to display unskippable ads.

If you use Amazon’s Fire TV to watch YouTube on your television, or have an Android-based Smart TV, you may install a third-party application on the device to watch YouTube without advertisement and get other benefits from the change next to that.

The application needs to be sideloaded as it is not available in Amazon’s Apps store. Sideloading simply means that the application is installed from a third-party source and not the officially supported store.

First thing you need to do on your Fire TV is to enable sideloading support.

This is all it takes to enable sideloading. All that is left now is to get the Smart YouTube TV app on the device and install it. 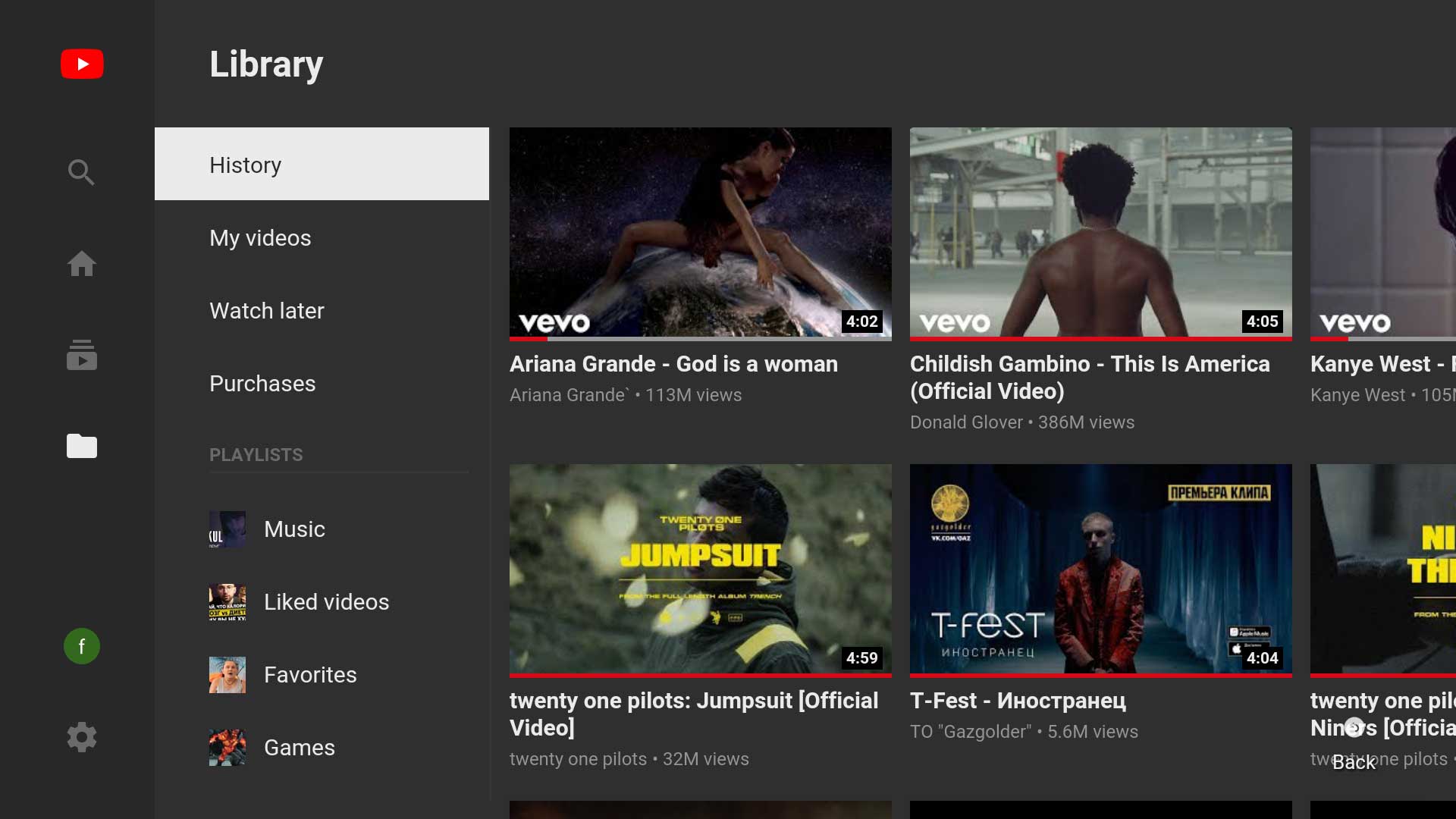 There are numerous ways to achieve this, here is a straightforward option:

The installed YouTube app by Google remains installed, and you can continue to use it as well. You don’t need to sign in to an account to use the app, but the option is provided.

Now You: how often do you watch videos on YouTube?

Thank you for being a Ghacks reader. The post Watch YouTube without Ads on your Fire TV appeared first on gHacks Technology News.