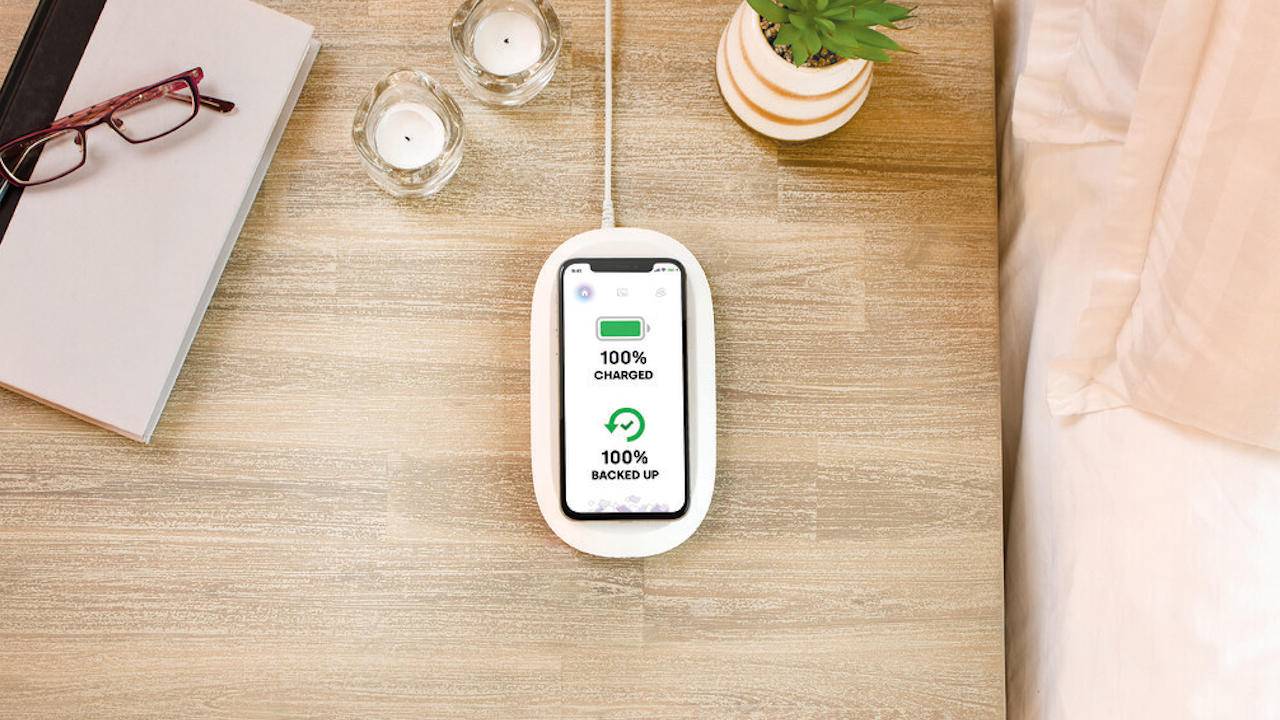 SanDisk and parent company Western Digital are best known for their data storage products, with the former specializing in flash storage for USB drives and SD cards. Both, however, have also dipped their hands in other markets related to consumer electronics and the digital lifestyle. Their latest act it to get in on the wireless charging train with the new Ixpand Wireless Charger Sync and the Ixpand Wireless Charger 15W, though only one might actually catch your attention.

The wireless charger market is pretty much saturated at this point making it harder to stand out from the crowd. Companies like mophie and Anker have been churning out products like crazy and that’s not even counting the ones made by smartphone makers themselves, like Samsung.

SanDisk is pretty much making an appeal to brand familiarity and trust with the Ixpand Wireless Charger 15W. It comes in a familiar puck-like form that has room for only one device at a time, fortunately, compatible with any Qi-compliant device. The charger does ship with a SanDisk AC adapter so you won’t have to go hunting for one.

The Ixpand Wireless Charger Sync is admittedly more interesting, even if it can only charge one device at a time as well. This is more in line with SanDisk’s main business as it offers automatic backup of a phone’s photos, videos, and contacts just by placing it on the charger. You can set up different profiles so that the entire family can back up their phones while charging, too. 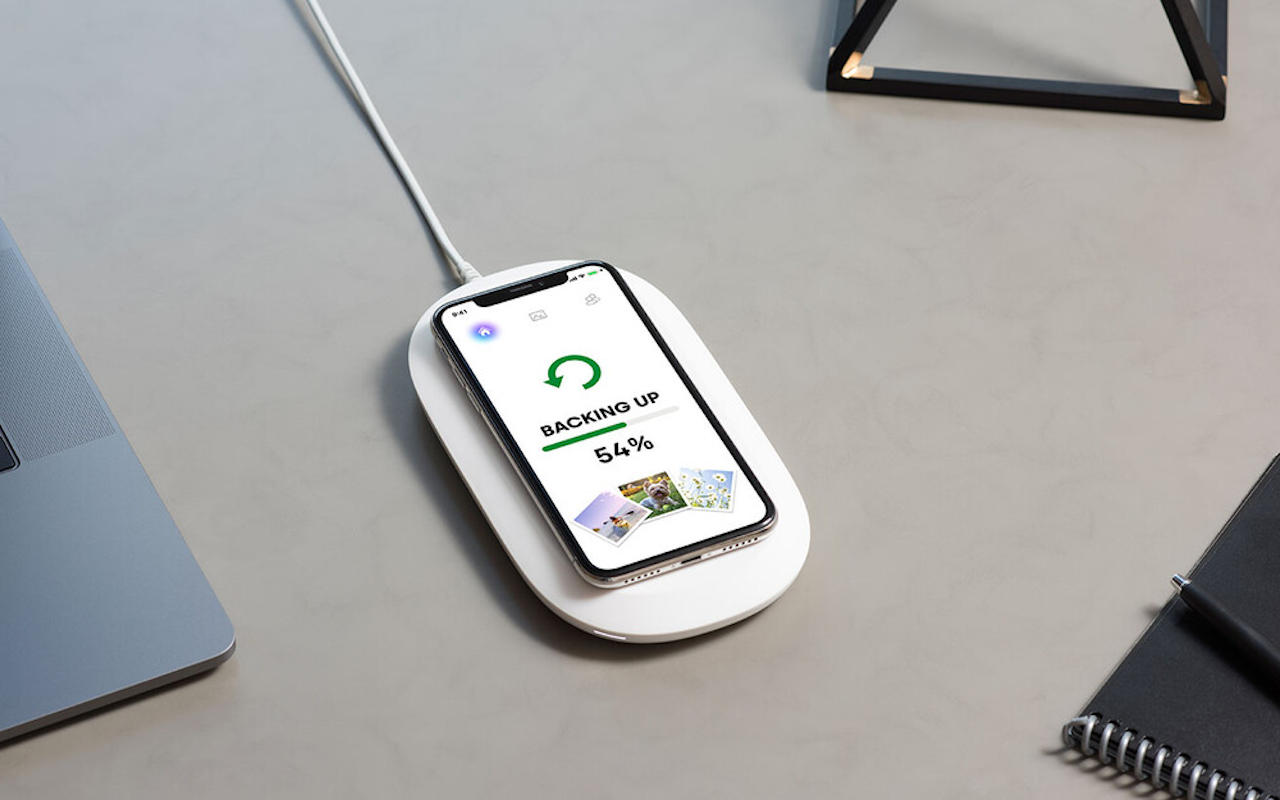