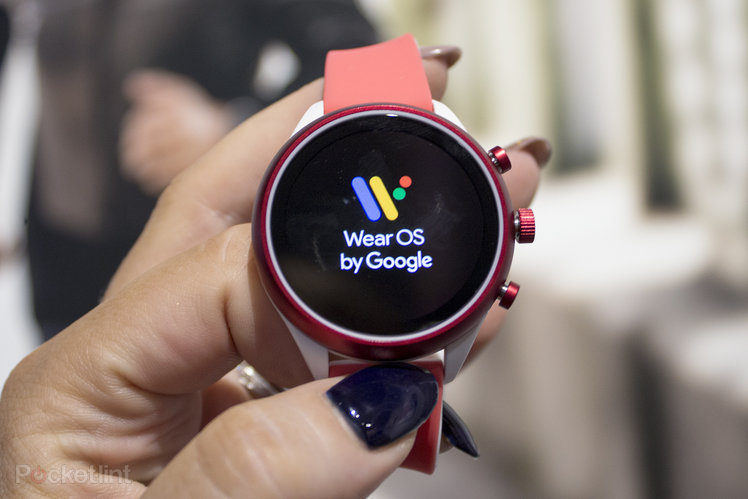 Google’s operating system for wearables, Wear OS, is set to receive an update this autumn, signaling it has not completely forgotten about the platform. However, the update isn’t exactly substantial, merely offering performance and UI upgrades, added support, and a new app.

The new update is designed to bring CPU and speed improvements, including up to 20 per cent faster load times for apps. The company also promised to continue supporting “advancements in technology”, such as the new Qualcomm Snapdragon Wear 4100 and 4100+ chipsets. “We are excited by the kinds of wearable experiences that can be enabled in the future,” Google explained.

As part of the next Wear OS update, Google will also introduce a refreshed UI with “more intuitive controls for managing different watch modes and workouts”. Other features include an easier process for pairing Wear OS watches to your smartphone and a new weather app that will arrive “later this year”. Google said the app will serve up hourly forecasts and weather alerts you can read at a glance. 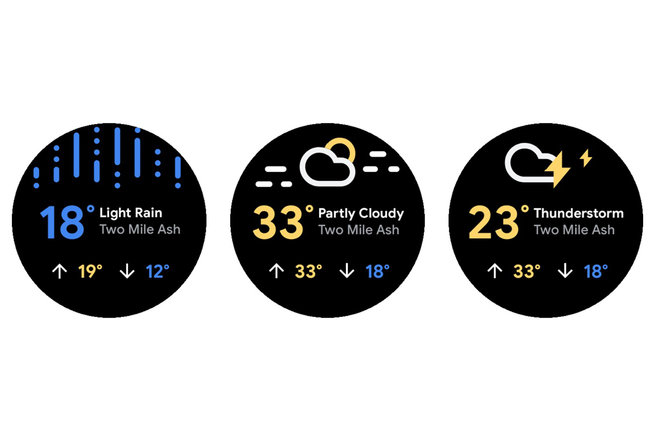 Google hasn’t shown off many of these new WearOS features yet, though it did give a sneak peek at its upcoming weather app. The company published a blog post to share a few images, which we embedded above, and to detail all the changes coming to Wear OS.