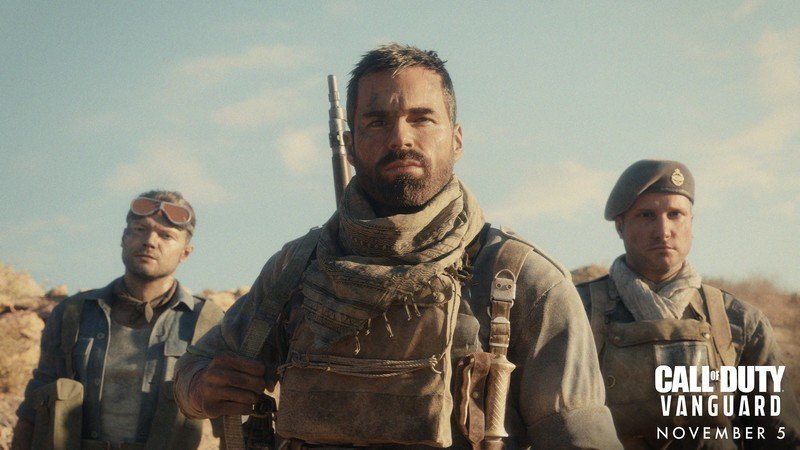 Best answer: There are three versions of Call of Duty: Vanguard available for preorder. If you want the one that takes advantage of everything the newest consoles can offer, you’ll need to grab the Ultimate Edition, or the more expensive option.

What are the differences between Call of Duty: Vanguard cross-gen editions?

Call of Duty: Vanguard is the next premium game in the longrunning, annual Call of Duty franchise. It’s taking players back to World War II, telling a story of fictional special forces across four huge theaters in the conflict. Just like 2020’s Call of Duty: Black Ops Cold War, Activision has opted to forgo Smart Delivery and a free upgrade system on both Xbox and PlayStation systems. If you want the version of this game that benefits from your new hardware, you’ll need to pay a bit more for it.

How to upgrade Call of Duty: Vanguard digital editions

If you choose to buy the standard edition of the game digitally and then later decide you want the more advanced features, you aren’t locked out. You can purchase the Cross-Gen upgrade for $10, so you won’t be paying too much more for waiting to upgrade.

If you choose not to upgrade, you can still play the last-gen version of the game on a newer console through backward compatibility. You just won’t be getting all the current-gen benefits.

How to upgrade Call of Duty: Vanguard physical editions

Physical editions are now available for preorder. Unfortunately, they work a little differently than the digital versions. If you choose to buy the standard physical version of the game, you cannot upgrade to the Xbox Series X version at a later date. If you want those upgrades, you’ll need to buy the physical cross-gen version.

Call of Duty: Vanguard cross-gen editions: What are the current-gen benefits?

Right now, Sledgehammer Games hasn’t shared too many details about what the current-generation versions of the game will gain compared to the last-generation consoles. If Call of Duty: Black Ops Cold War is any barometer, we could see some form of ray tracing, as well as 120 FPS support. Thanks to the ultra-fast SSDs in newer consoles, loading times on the current-gen versions will be much quicker as well.

In our preview of Call of Duty: Vanguard, we learned that Sledgehammer Games is handling the campaign and multiplayer, while Treyarch is working on a new Zombies mode. This game is coming at a time when Activision Blizzard faces a lawsuit, alleging sexist workplace behavior and systemic abuse. 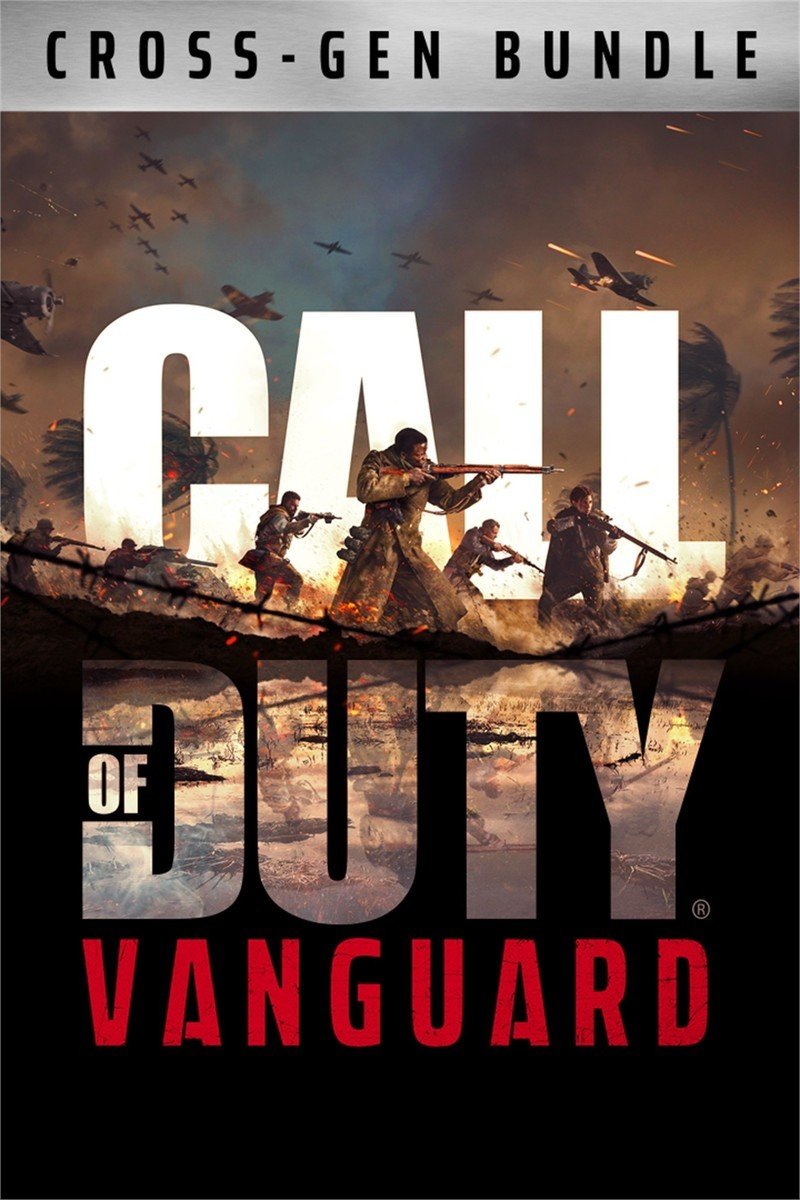 If you intend to play on Xbox Series X or Xbox Series S, this is the version of the game to grab. You’ll want it to look and run as good as possible, which does mean it’ll be a bit more expensive. 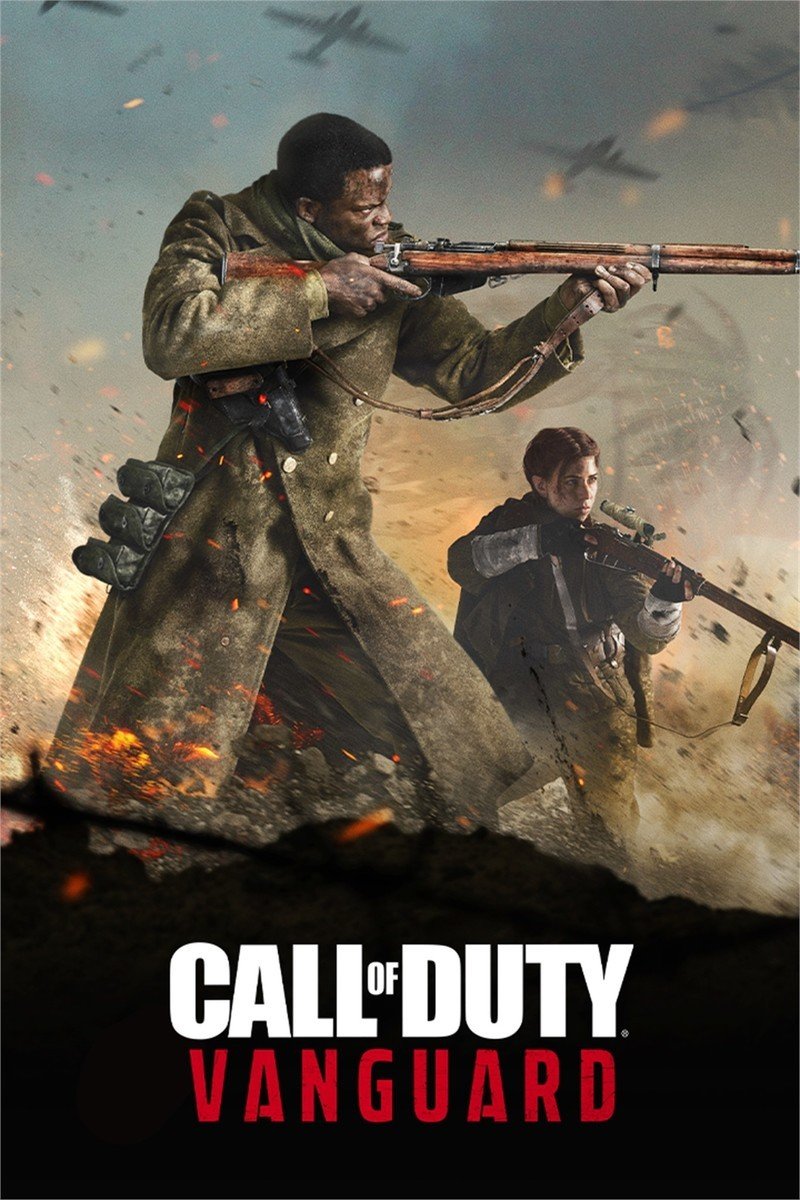 If you haven’t upgraded

If you’re still on the older line of consoles and don’t think you’ll be upgrading soon, you can save a bit of money by going for the Standard Edition. 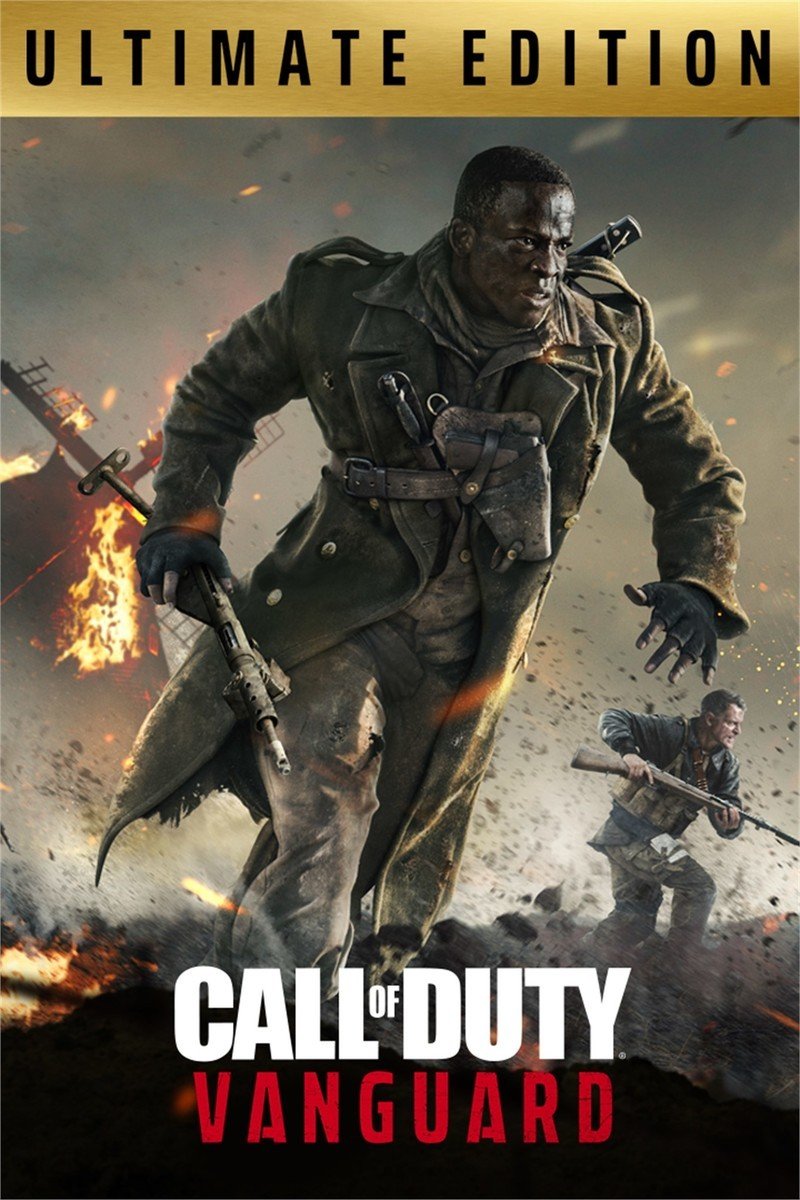 The Ultimate Edition of Call of Duty: Vanguard also includes the cross-generation versions of the game. It also comes with extra skins, included in the Task Force One pack.