If you’re looking to pick up a pair of the new Samsung Galaxy Buds 2 Pro, you’ll undoubtedly have a few questions. One of the most important will probably be finding out what audio codecs the earphones support, as a codec can make or break your audio experience. If you have a Samsung Galaxy device (like the new Samsung Galaxy Fold 4 or the Flip 4, for example), you’ll be able to avail of the company’s high-quality “Scalable” codec. Alternatively, for other devices, you’ll be able to use AAC or SBC.

For the technical side of things, Samsung’s Scalable codec supports up to 24-bit HiFi audio with a maximum bitrate of 512Kbps and a low of 88Kbps. In contrast, AAC broadcasts at up to 264Kbps, and SBC broadcasts at up to 328Kbps, though with a weaker compression algorithm resulting in worse audio quality. As a result, you’ll have the best audio experience if you have a Samsung smartphone, but you can still use these earphones with pretty much any device if you want thanks to the universal coverage of both AAC and SBC.

Keep in mind, though, there are no other codecs such as LDAC or aptX. If you want low latency audio or super high bitrate transmission, then you’ll need to look elsewhere. 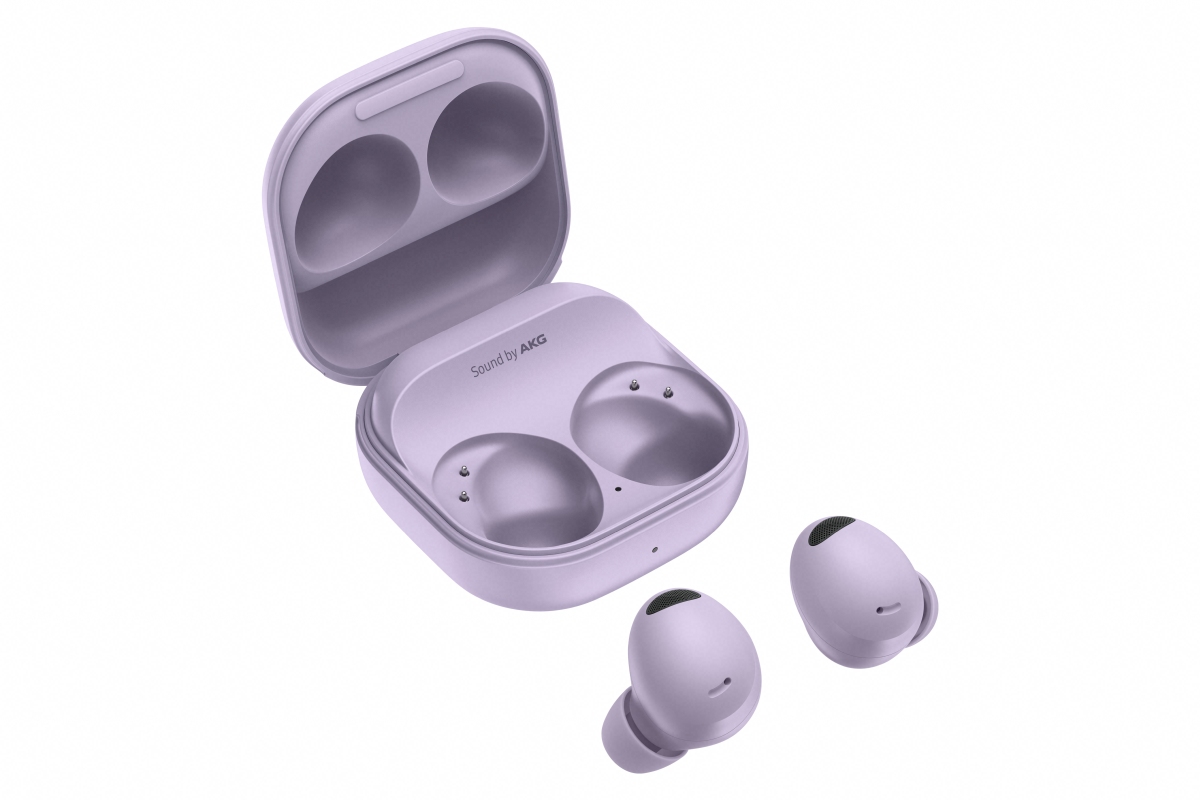 Samsung’s latest high-end wireless earbuds fit better, sound better, and will work with pretty much any of your devices thanks to universal AAC support.

The post What audio codecs does the Samsung Galaxy Buds 2 Pro support? appeared first on XDA.