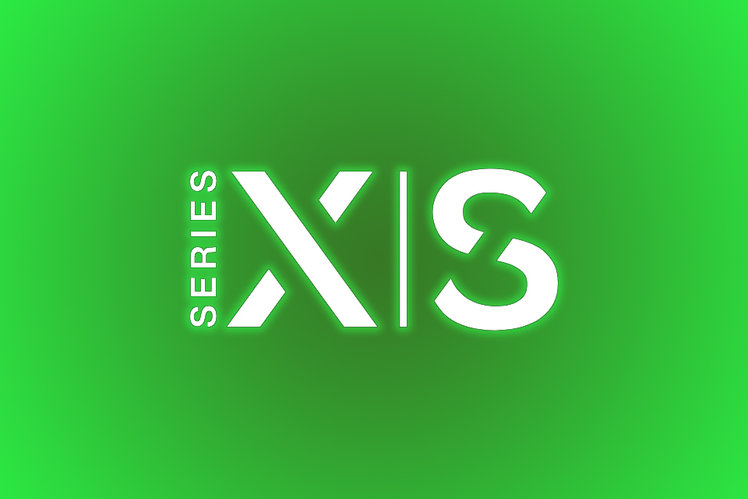 The Xbox Series X and Xbox Series S are being launched with several games optimised especially for their next-gen talents. Many games will even proudly display the icon “Series X/S”.

But what exactly does Optimised for Series X/S mean? And, how different will titles be to the same games on Xbox One X? We explain all here.

What is Optimised for Xbox Series X/S?

Like with the Xbox One X, which had (and still has) games listed as “Enhanced for Xbox One X”, the Xbox Series X and Series S will have titles badged as Optimised for Series X/S. They even come with their own, snazzy logo (above). But what does that signify?

Well, it basically means that when a game runs on the all-singing and dancing Xbox Series X or more affordable Series S, it will offer graphical performance enhancements over the same game running on an Xbox One, maybe even some extra in-game extras.

That could mean developers raising the frame rate of the game, up to 120fps, or ensuring it plays in native 4K on Series X (1440p on Series S) rather than the cut back or dynamic UHD resolutions many Xbox One X titles offer.

They could even add further draw distances, ray-tracing, or any other graphical wizardry that only the Xbox Series X/S are capable of.

Any of these extra features could result in a game being tagged as Optimised for Xbox Series X/S.

One thing to note though, a game doesn’t need to be native 4K/1440p HDR to be badged, it could have enhancements in other ways, such as Smart Delivery, as explained below, or simply faster loading times. 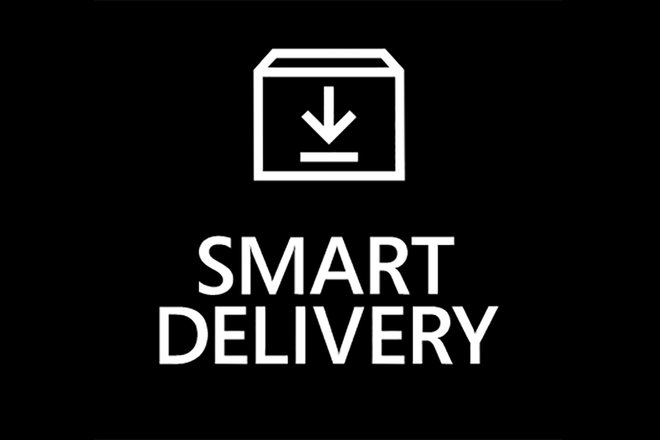 Nor does it need to hit 60fps minimum (the suggested “standard” frame rate of the new console). Ubisoft, for example, will only guarantee that Assassin’s Creed Valhalla will run at 30fps on Series X and S.

“Assassin’s Creed Valhalla will run at a minimum of 30fps,” it said in a statement. “On Assassin’s Creed Valhalla, we are committed to offer the best experience to our players by immersing them in the most beautiful worlds and environments we could create, and leveraging not only the graphics enhancements offered by the next generation of consoles, but also faster loading times and the new architectures.”

These latter features explain why it will be an Optimised for Series X/S game, not the frame rate.

What does Xbox Smart Delivery mean?

Some optimised games will also be badged as supporting Smart Delivery, which means that if you purchase the Xbox One version first, your game will instantly be upgraded should you then get yourself a Series X or S.

For example, if you buy Cyberpunk 2077 for Xbox One but then upgrade to an Xbox Series X or Series S later you will automatically be able to play the next-gen version of the game (after any enhancements have been downloaded).

Examples of games Optimised for Series X and Series S

These are the games announced so far that have been approved by Xbox as Optimised for Series S and X: