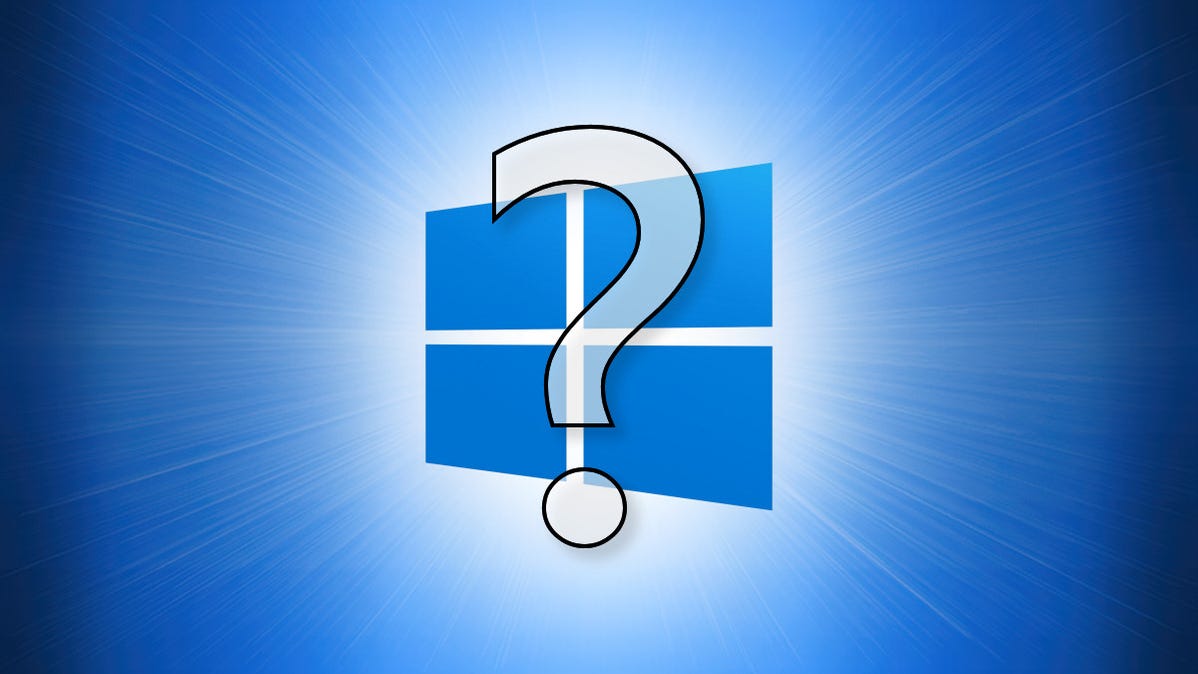 With Windows 11 just around the corner and Windows 10 support ending in 2025, you might be wondering what will happen to your PC if you don’t upgrade. We explore the possibilities.

Do I Have to Upgrade to Windows 11?

Until October 14, 2025, you won’t have any trouble sticking with Windows 10. Microsoft will keep supporting Windows 10 until that date, and you can still use it safely on your current PC while expecting vital security updates to arrive when necessary.

But after October 14, 2025, running Windows 10 will become a lot riskier. That’s because Microsoft will stop releasing new security updates for Windows 10 on that date. If someone discovers a new exploit or vulnerability in Windows 10 after that date, Microsoft won’t release a Windows 10 update to fix it.

When Windows 11 launches, you’ll still be able to use Windows 10 as you normally do now. It won’t stop working automatically.

After Windows 10 support expires in 2025, Windows 10 will still work. You’ll just be at a greater security risk.

What If I Can’t Upgrade to Windows 11?

You may have already checked your PC and realized that it won’t be able to upgrade to Windows 11. If that’s the case, you have a few options. The most secure option will be to buy to a newer PC some time before that 2025 cutoff date. That way, you’ll be running the latest, most secure Windows OS. The other option is to keep using Windows 10, which comes with significant security risks.

RELATED: How to Check if Your Windows 10 PC Can Run Windows 11

What Happens If I Keep Using Windows 10?

Every time a Windows upgrade comes along, there are always some people who prefer to stick to an older version of Windows, even when it becomes unsupported. Even today, some holdouts still use Windows 7, Windows 8, or even earlier versions like Windows XP every day. But those people take on dramatically greater security risks.

What could go wrong? A lot of things. Running an unsupported version of Windows 10, you’ll be more susceptible to malware that spies on you or damages your data, ransomware that holds your data hostage, RAT software that compromises your webcam, and more.

After a few years, some applications may drop support for Windows 10, which will leave you vulnerable to other types of security exploits if you can’t keep them updated to their latest versions.

First of all, we don’t recommend running Windows 10 beyond October 14, 2025. It’s simply not worth the risk, and basic PCs (even used PCs) that can run Windows 11 should be inexpensive at that point. But we know that the reality doesn’t always match the ideal, so here are a few tips.

There’s no doubt that, even with the risks, people who practice good security hygiene will have a better chance at running Windows 10 without major issues past the 2025 cutoff date. Here are a few common-sense things that everyone can do, even now, to stay safe online:

But let’s face it: How many people brush their teeth twice a day and floss after every meal like dentists recommend? Some people do, but not everybody. So for the average Windows PC owner, it’s best to upgrade to the latest version of Windows and stick to it—while also practicing everything listed above—to greatly reduce your chances of getting hit with malware, ransomware, or another security exploit.

In the End, It’s Best to Upgrade

When Windows 11 launches, Windows 10 will begin its fade into the sunset—whether we like it or not. You may feel pressure to make an upgrade decision immediately, but that’s not necessarily the case. As of this writing, you have over four years to plan ahead before Windows 10 support ends, which is a long time in the tech world.

But do take the time to plan ahead so you can make a smooth transition to Windows 11 when the time comes. (Or, there’s always another option: Install Linux on your PC when Windows 10 support expires.) Good luck, and stay safe out there!