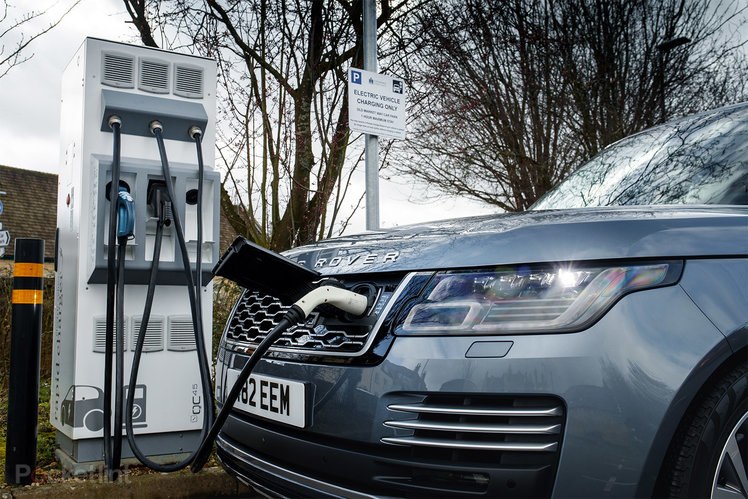 The term “self-charging hybrid” has burst onto the scene in the past year, seeing plenty of people commenting to those with plug-in hybrids that they should have got the “self charging” model instead.

But what does all this talk of hybrids actually mean? Let us explain what all these hybrid cars are.

What is a hybrid car?

In its purest form, a hybrid is a car that has both a combustion engine and a battery. It uses a combination of both power sources to let you drive the car and there are a wide range of different types and configurations of hybrid.

All hybrids manage the energy flow automatically and many will let you choose to drive purely in electric (from the battery) if you wish. This means the car runs with no tailpipe emissions and quietly without the noise of the engine running.

Broadly speaking, the aim of hybrid cars is to reduce tailpipe emissions and reduce traditional fuel consumption, allowing the potential for reducing motoring costs. There are also reduced rates when it comes to environmental charges or taxes in some areas. 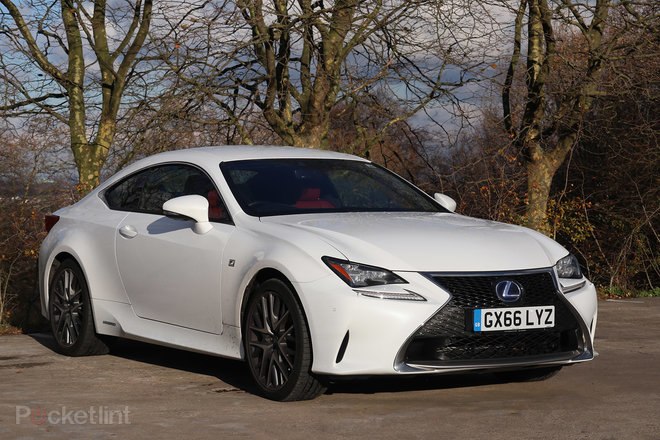 What is a self-charging hybrid?

Self-charging hybrid is a marketing term that Lexus and Toyota are really going to town on. It is heavily used in advertising and is being used to differentiate between plug-in hybrids and those that don’t have the option to plug them in.

In reality, a self-charging hybrid is a normal hybrid. In the advert below Lexus seems to boast “no plugs” as a benefit, but in reality, all hybrids are self-charging (as are electric vehicles) to a degree.

As such, self-charging hybrids are better in stop-start driving: if you only drive at a constant speed on the motorway, the opportunities for energy recuperation are lowered. And you’ll only ever be able to travel a mile or two on the battery alone, before the engine has to kick-in and top-up the battery. Ultimately, remember that you can’t get energy from nowhere – so if you’re not plugging it in, you’ll be using the combustion engine.

The classic example of a regular – or self-charging – hybrid is the Toyota Prius. It’s basically the car that started the hybrid revolution in powertrains and there are lots of Toyota and Lexus models that offer this technology.

So, it’s a hybrid that you can’t plug in – and here are some examples: 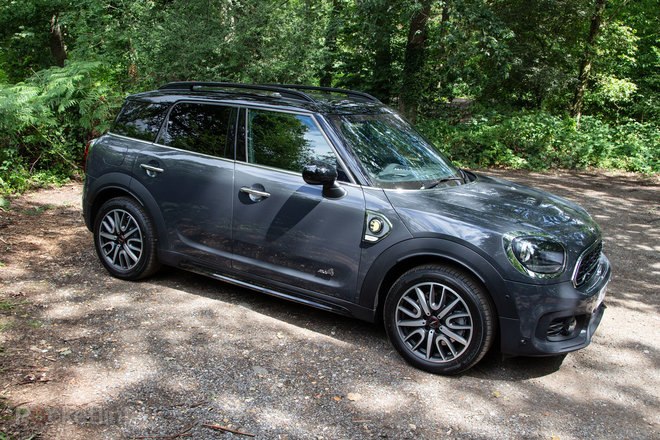 What is a plug-in hybrid?

This means you can drive away from home knowing you have a full battery. Because the batteries of plug-in hybrids are bigger than self-charging hybrids (typically, you can drive 30 miles on just the battery), you may choose to do your urban or local driving in battery mode, only switching to the engine when you’re on larger roads where range might be a concern.

The regeneration on braking still works on the plug-in hybrid as it would in a “self-charging” hybrid, so in essence, you don’t lose anything. Plug-in hybrids are becoming widely available, but typically are more expensive than the same car as a regular hybrid, because of the adaptions needed for charging and the larger battery.

The Hyundai Ioniq and the Toyota Prius are both available as regular hybrid or plug-in hybrid and there’s about £5,000 difference in price between the two – but both these plug-in models also have larger capacity batteries, offering more power and more driving range on electric alone.

Here are some examples: 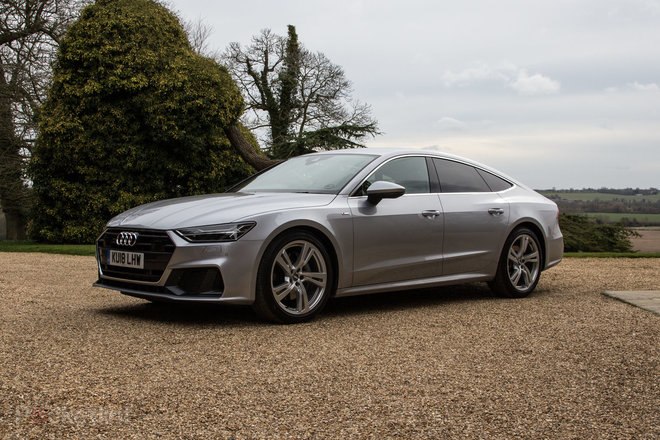 What is a mild hybrid?

A mild hybrid arguably shouldn’t really be on this list. But, in accordance with our opening definition of what a hybrid car is, we’re including it here.

A mild hybrid is a car that has a secondary battery in addition to a combustion engine, running a secondary electric system. This system can be used to take some of the load off the engine, thereby reducing fuel consumption.

Audi, for example, has a MHEV (mild hybrid electric vehicle) system that will do things like allow the car to coast with the engine off for up to 40 seconds, as well as spin the engine back up to speed to improve the driving dynamics of the car and improve the stop-start experience. The reported fuel saving is around 0.7-litres per 100km.

While self-charging and plug-in hybrids are likely to be something you go out and deliberately buy because you want to reduce tailpipe emissions, the MHEV is a smaller advantage. Here are some examples:

Which is the best hybrid?

Ultimately, if the aim is to reduce the environmental costs involved with motoring, then a plug-in hybrid is preferable. This will let you use the car for short journeys entirely from the battery – the school run, weekly shopping, perhaps your commute – so you can charge at home and reduce both emissions and fuel costs.

When it comes to reducing fuel costs in all conditions, hybrids don’t fair so well on longer motorway journeys, because the battery really doesn’t offer much assistance and typically a conventional diesel is cheaper to run (in fuel costs) than a hybrid. Here the MHEV arrangement can be more efficient (as it’s basically a diesel with some efficiencies added).

Ultimately, if you’re looking to reduce both emissions and fuel costs over longer distances, then pure electric might be the answer for you. With 300 miles now becoming more common and a recharge costing substantially less than a tank of diesel – and no tailpipe emissions – it’s only those wanting longer ranges without having to stop for charging who will struggle with an electric car.