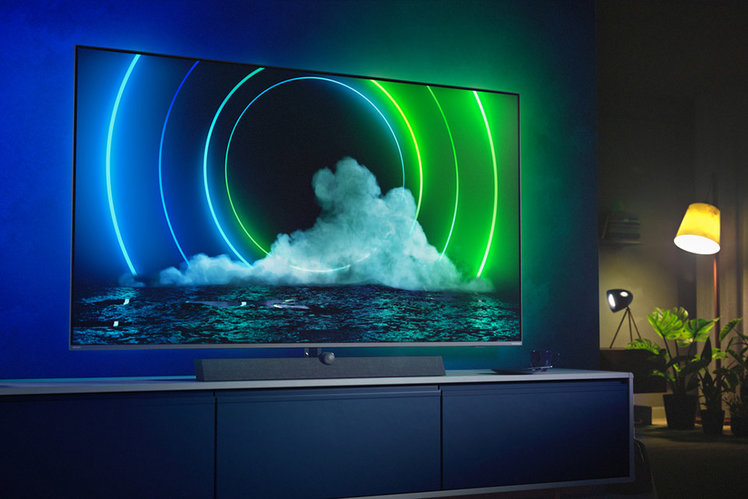 With the dawn of the new consoles – the Xbox Series X/S and PlayStation 5 – TV manufacturers, such as Philips, Samsung, LG, Panasonic and Sony (of course) are adding gaming-specific tech features that enable players to make the most of their machines.

One of those is a 120Hz refresh rate, to natively match the 120 frames per second output of some next-gen games. We explain what that means here.

But perhaps more confusing are variable refresh rate (VRR) and auto low latency mode (ALLM) – two technologies supported by many modern TVs with HDMI 2.1 ports. You might not know what they offer and why it’s important for your TV to support them.

That’s why we explain each of the gaming technologies below.

Variable refresh rate is a HDMI technology that enables a TV or display to adjust its refresh rate automatically and in real-time, in order to match the frame rate being outputted by a compatible games console or PC.

The Xbox Series X/S, Xbox One X and Xbox One S all support VRR, so a matching TV can ensure that no matter what frame rate they send to the panel it outputs the same. That ensures smooth motion, even when frame rates rise or drop in a game.

For example, if a game outputs at 60 frames per second but occasionally drops frames due to busy, complicated scenes, a normal TV without VRR would display stutter and/or screen tearing during those frame drops.

However, a VRR-enabled TV adjusts the refresh rate to suit the game output, so you won’t see any stutter or tearing. It can even smooth out the most extreme changes in dynamic frame rate.

At present, like the PS4 and PS4 Pro, the PlayStation 5 does not support VRR through its HDMI output, so even if you have a VRR-enabled TV you could still see stutter in some games. But, Sony plans to introduce VRR to the PS5 at a later date.

PC gamers have enjoyed VRR on compatible monitors for quite a while.

Auto low latency mode is a TV technology that you might have on your set already, even if you don’t have VRR.

It effectively enables your TV to automatically switch to a specific game mode when it detects gameplay. A small flag is sent from the connected console to the TV and the picture mode is chosen for you.

Game modes generally switch off things like motion processing in order to reduce latency (the time between a game action being undertaken and you seeing it occur on the screen).

Many TVs have several gaming preset, which can depend on whether a game is being played in HDR or not.

If you are a gamer – specifically a next-gen console gamer – and are in the market for a new TV, you should ensure your purchase includes a least one HDMI 2.1 port that supports 4K 120Hz, VRR and ALLM.

You might also want to ensure it supports Dolby Atmos audio – which some games on the Xbox Series X/S now offer.

Dolby Atmos is not supported by the PS5, for gaming at least. You can passthrough Dolby Atmos audio from a 4K Blu-ray, however. We explain how to do that here.