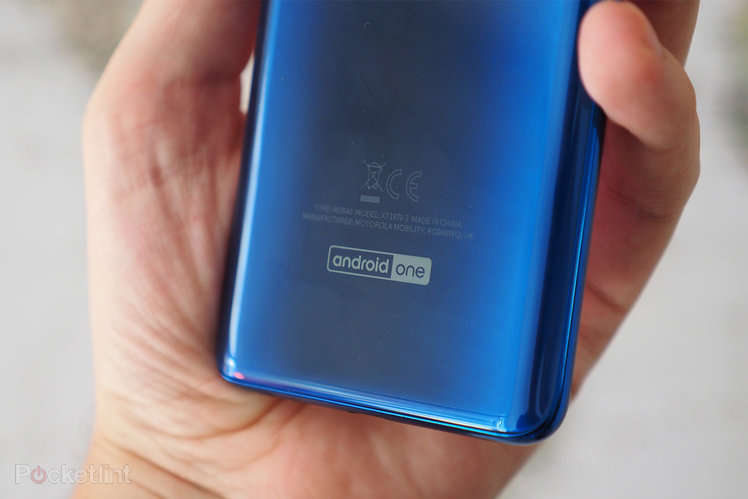 Android can get confusing. There were there “sweet treat” names – KitKat, Oreo, Pie, etc – but there were also version numbers. The latest version is the soon-to-launch Android 11 with Google dropping the dessert names to make things clearer. So what, then, is Android One?

Android One was originally designed for first-time smartphone users in emerging markets. It was introduced at Google’s I/O developer conference in 2014.

Original Android One devices then emerged in India, fitting that entry-level proposition, but things have moved on, with the most recent 2020 launches bringing Android One to the mid-range and flagship level, and breaking out of the original “emerging markets” ambition. 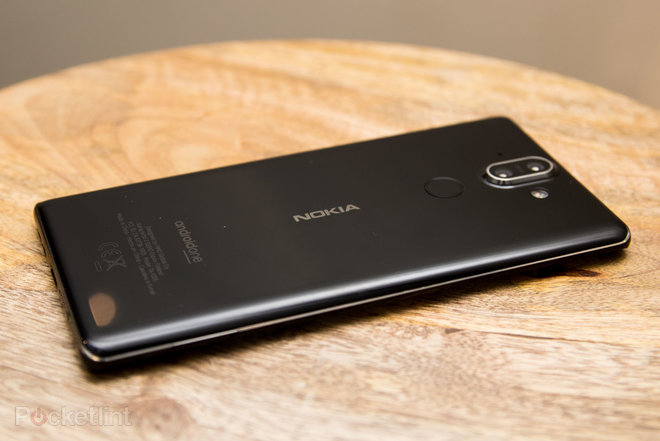 What is Android One?

Android One is a Google-devised programme for hardware manufacturers making smartphones. Being part of Android One – and labelled as such on the rear of the phone – brings with it a guarantee that it’s a solid and stable version of Android that’s not loaded with other apps, services and bloatware.

Android One comes without any of the stuff that manufacturers like to bundle in – no skins, no duplicate apps, no additional services. That means no pre-loading Microsoft Office or Facebook app, no additional news apps and no changing the keyboard.

Google’s goal here is to facilitate the spread of Google-controlled Android via compelling products. It’s a little like the old Nexus programme, but rather than being devices sold by Google directly, these are Android devices made by other hardware partners.

The biggest proponent of Android One is Nokia, who has a full portfolio of devices using the software. 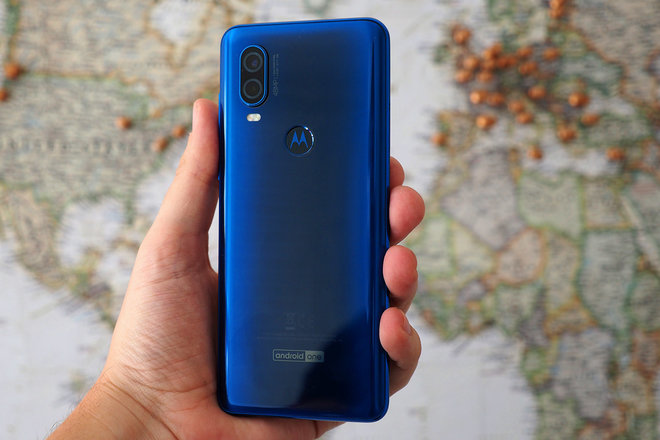 Which phones run Android One?

The HTC U11 Life was the first Android One handset announced in 2017. Since then, Nokia made a huge commitment to Android One which really put the scheme on the radar, with a full range of devices from the Nokia 5.3 through to the Nokia 9 PureView.

LG joined the list with the LG G7 One while the Xiaomi Mi A2 also runs on Android One rather than the company’s normal MIUI. Motorola One is another example, launching a whole family of Android One phones, like the Moto One Vision.

The thing we like about Android One is that it gives you a pure Android experience free from bloat – and some of these devices have been really fast to update to new versions of Android as a result. Nokia has made a name for itself, being the fastest to update its portfolio, partly thanks to using Android One. 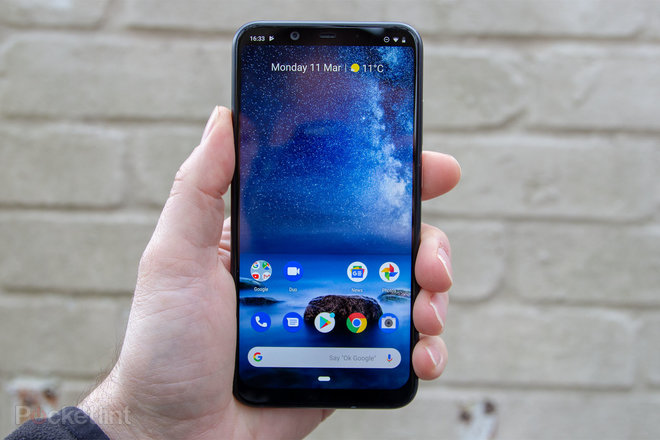 What does Android One feature?

Android One is described as “the purest form of Android.” With it, you get “the best version of Android, right out of the box”, according to Google.

It’s stock Android loaded with Google goodness, offering all the features of the core operating system. This is slightly different to the Pixel phones. When Google announces the Pixel phones it often includes a couple of unique features – such as a Pixel Camera or Pixel Launcher. In some cases these won’t be available to the rest of Android and will remain unique to Pixel phones.

You get Google software like Google Duo, YouTube, and Maps – in fact the full suite of Google services.

Android One phones also comes with built-in Google Play Protect, which helps ensure that your apps are secure and behaving as they should. What you won’t get is some hijacked version of Android loaded with malware.

Android One phones are optimised for Google Assistant, so you can use Google’s helper to hail a ride, text a friend, and do all the things you can do with Assistant on other devices. Go here to learn more about Google Assistant and how it works on mobile devices. It’s a powerful service that keeps getting better all the time.

With Android One, your device will receive up to two years of upgrades to the latest version of Android. That means that if you buy an Android One device on Oreo, you should end up with Android 10. You therefore don’t need to endlessly wait for your device’s manufacturer to roll out updates, as the manufacturer doesn’t have much to do with the software.

With an Android One device, manufacturers don’t alter the software in at all, making it easy for Google to issue upgrades. In addition to all this, you get 3 years of Android monthly security updates.

So far, the Android One upgrades from Nokia have been really fast, so this side of the plan it working.

This one might sound odd, but Android One also offers support for hardware elements of a manufacturer’s device. Android devices are so varied in form, the Android One programme allows the addition of some hardware features with the software to control them.

For example, the HTC U11 Life added a squeezable frame so there’s software support for that. You’ll also get manufacturers own camera apps – the company who makes the phone doesn’t have to use the basic Android camera, they can use their own. This might extend to support for Dolby Atmos on the speakers, as well as the camera – whatever camera hardware the manufacturer uses, they can support, using their own app.

As such, on a Nokia phone you’ll find a Nokia camera with Pro modes and other stuff, different from the stock Android camera.

That’s just about all you need to know about Android One!