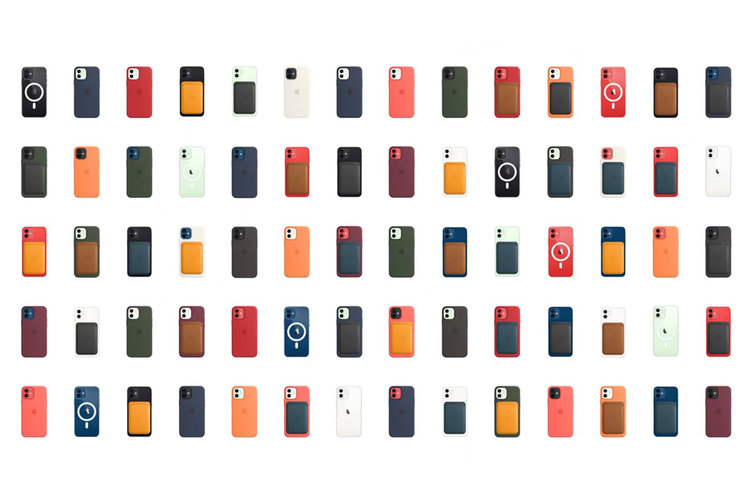 When Apple unveiled the iPhone 12 lineup in October 2020, it focused on a couple new features for most of the keynote, namely 5G and MagSafe. Everyone knows 5G is a next-generation mobile network. But what about MagSafe? Well, the way Apple described it, MagSafe will lead to an entirely new ecosystem of accessories. Here’s everything you need to know about it. 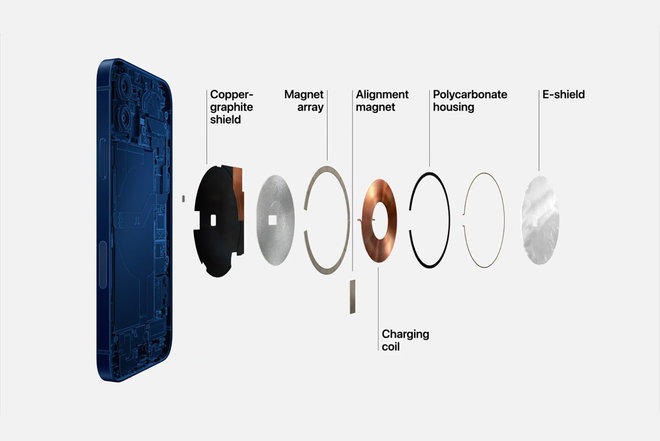 There are actually two versions of MagSafe.

Apple introduced its proprietary MagSafe technology in 2006 on a MacBook Pro. This original version is essentially a magnetic power connector for the MacBook, MacBook Air, and MacBook Pro. The idea is, if your MacBook is tugged by someone tripping over the power cord, the MagSafe connector will pull out of the socket without damaging itself, the power socket, or your laptop.

But Apple started replacing MagSafe in 2016 with popular USB-C connectors.

MagSafe for iPhone adds a magnetometer and a single-coil NFC reader. It basically uses magnets to help properly align your iPhone on a wireless charger. Previously, with a standard Qi wireless charger, if your phone wasn’t perfectly aligned, it would charge much slower than normal. But, with a new MagSafe charger, placement should be a breeze, and you’ll get up to 15W of power.

If you use Qi charging, Apple says you will be limited to the same 7.5W, same with older-generation iPhone models such as the iPhone 11.

So, there are two types of MagSafe accessories: MagSafe chargers and then MagSafe-enabled cases, wallets, mounts, etc.

Apple has already announced it is integrating MagSafe into proprietary chargers as well as the back of its own silicone and leather cases, which will allow you to use MagSafe chargers even while your device is in the case. Third-party accessory manufacturers will also be able to adopt MagSafe technology into their own products, opening up the door to all-new accessories.

Do MagSafe accessories exist yet? 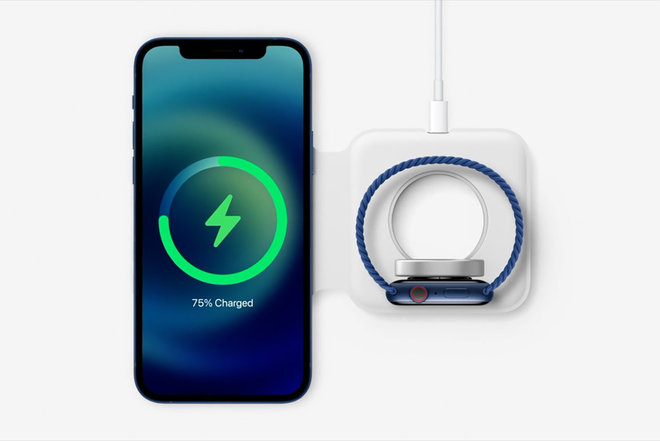 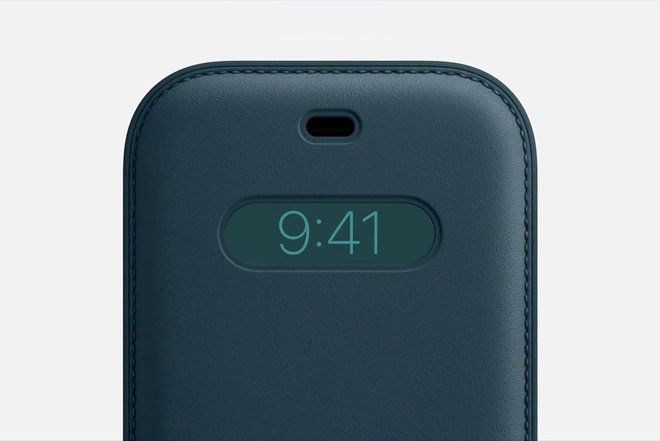 Apple has announced MagSafe-enabled silicon and clear cases that magnetically snap on to your iPhone. Your iPhone will recognise the case and show a matching animation. Apple has promised a leather sleeve, too. When your iPhone 12 is inserted into the sleeve, the sleeve should detect it and turn on your clock, which is visible through the sleeve’s window. The clock is also color-matched.

Finally, Apple has created its own leather wallet that easily snaps to the back of the iPhone 12 or a MagSafe-enabled case. Leather shell cases from Apple are also in the works. In other words, expect all future accessories from Apple to be MagSafe-enabled. 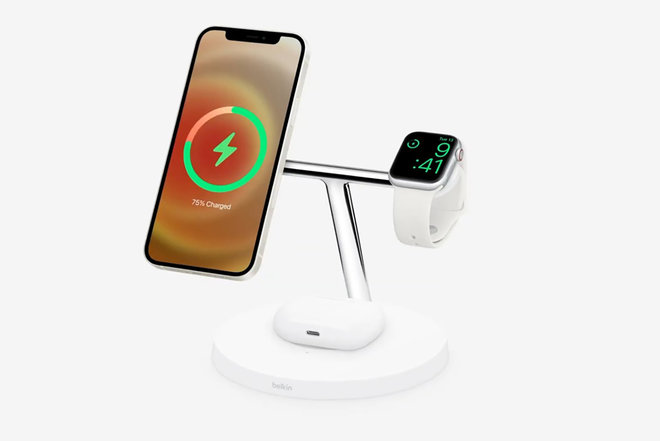 Third-party accessory manufacturers are free to use MagSafe in a variety of ways. Belkin is already promoting a 3-in-1 dock that holds the iPhone and your Apple Watch in the air while charging your AirPods below. It also announced an in-car mount using MagSafe.

Scosche has four new mounting systems that use Apple’s MagSafe Wireless Charger, too.
Aside from chargers, cases, sleeves, wallets, docks, and mounts, we suspect more MagSafe accessories will be on the way. Stay tuned.

Check out Apple’s MagSafe store page to browse all its MagSafe accessories.