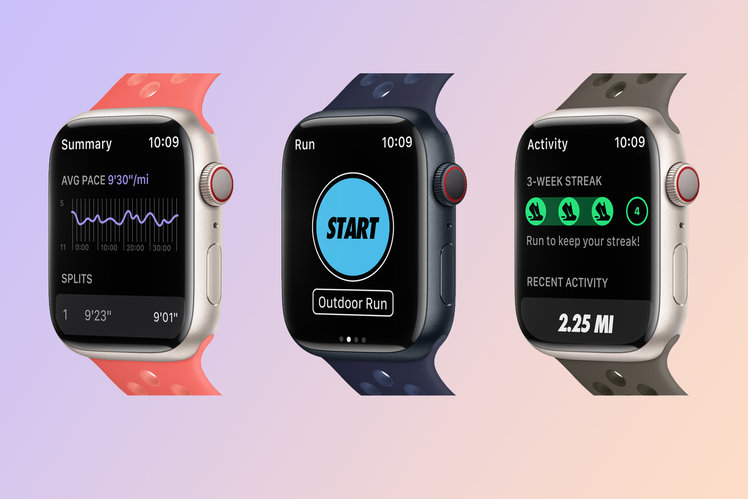 Each Apple Watch since the Series 2 has had a Nike version. The latest Series 7 Nike Edition is essentially the same as the standard Apple Watch Series 7 but it features redesigned Nike watch faces and Nike-designed Apple Watch Sport bands. 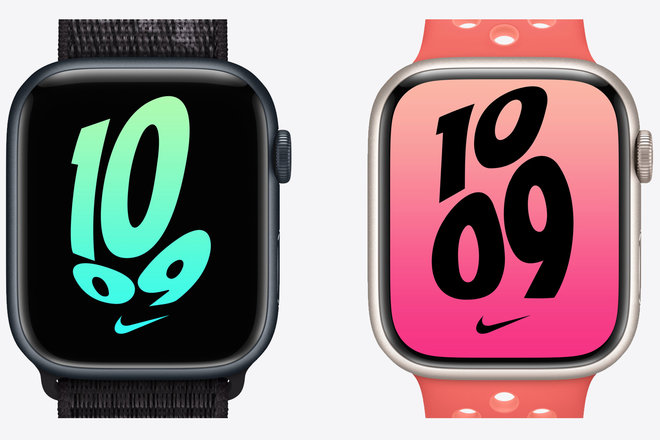 What is Apple Watch Nike?

For the Apple Watch Series 2, Apple teamed up with Nike to make a version of Apple Watch aimed at runners – a partnership that has continued for models since the Series 2.

Apple Watch Nike features a different strap design and slightly different Watch Faces to the standard model to make it easier for runners to make use of the device’s built-in GPS (and cellular).

Externally, the only difference is there’s a Nike logo in addition to the Apple one on the rear of the Watch. A new Apple Watch Nike has been released with each version of Apple Watch following the Series 2. 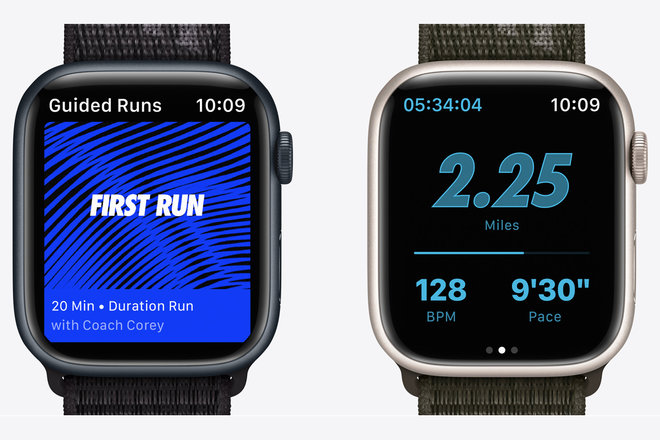 What does Apple Watch Nike feature?

Like the standard Apple Watch, you can change the straps on the Nike variant. It’s available with different case and strap combinations: there’s silver and space grey aluminium cases with Nike Sport Band (rubber) or Nike Sport Loop (nylon). The Nike Sport Bands have a perforated design that’s designed to be more durable and breathable.

As for software, Nike has additional perks over the standard version of watchOS: it gets exclusive Nike-themed watch faces that include a complication for directly launching the Nike Run Club app, which comes pre-installed and lets you track your runs, view running history, and more.

The 2021 Series 7 models have new colours for the Nike Sport Band and Nike Sport Loop. Both the Series 7 and SE Nike models take advantage of things like the Nike Compact watch face though, which enables you to see multiple Nike Run Club complications, too.

You can read our separate feature to compare all the Apple Watch models. We also have a guide for the best Apple Watch tips and tricks that is worth checking out.