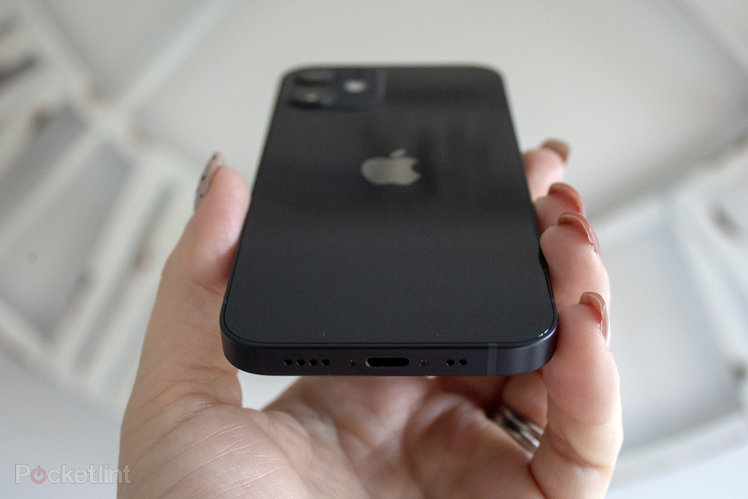 Apple has a major security feature on iPhone and iPad called USB Restricted Mode. The feature prevents USB accessories from connecting to an iOS device if the device has been locked for more than an hour.

USB Restricted Mode should make it harder for law enforcement to crack your passcode and stop devices, like GrayKey, designed to crack an iOS device’s passcode and retrieve data normally protected by encryption.

Here’s how USB Restricted Mode works and how to turn it on or off.

What is USB Restricted Mode?

The USB Restricted Mode feature arrived with iOS 11.4.1 in July 2018. The feature was designed to make it more difficult for hackers – as well as law enforcement and government agencies – to unlock your iPhone. At the time, Apple described it as a “security protection” meant to bulk up existing iOS security features that prevent constant passcode guesses.

For instance, iOS will lock down your device after several incorrect passcode attempts. But law enforcement and some companies figured out a workaround via USB accessories and the Lightning port. The USB Restricted Mode stops that way of gaining entry to an iOS device.

How does USB Restricted Mode work?

After an hour of your iPhone, iPad, or iPod Touch sitting idle without being unlocked, iOS cuts off the Lightning port and limits it to charging only – as long as USB Restricted Mode is enabled.

This should theoretically prevent devices like GrayKey, which can plug into an iPhone and crack the passcode within a few hours. Here’s Apple’s support page if you want more information on the security feature. 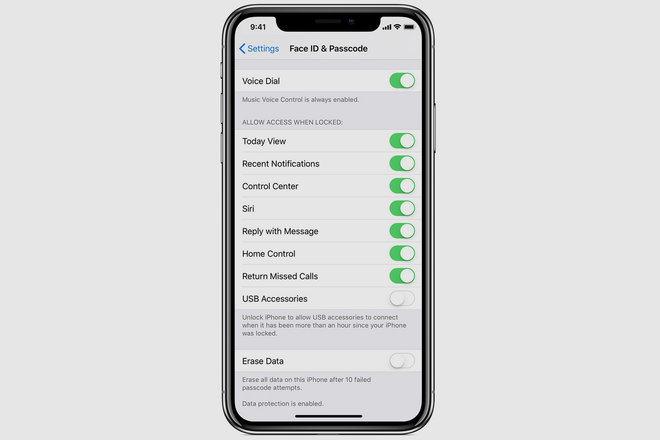 How to enable or disable USB Restrict Mode

As long as your iPhone, iPad or iPod Touch is running iOS 11.4.1 or later, USB Restricted Mode is automatically on by default.

If you’d like to find the toggle to switch it on or off, tap on Settings > Touch ID (or Face ID) and Passcode. Enter your passcode, and then scroll down until you reach USB Accessories. Toggle this option to green if you want to turn it off.

When on, you’ll need to unlock your iPhone to allow USB accessories to connect to your device when it has been more than an hour since it was unlocked.

When off, USB accessories can be connected and used anytime, even if your phone hasn’t been unlocked for more than an hour.

Can you still use your USB accessories?

Yes, just unlock your iPhone or iPad. That’ll tell the software it’s OK for you to connect a USB accessory, and for as long as it’s attached, the accessory will remain connected – even if your iOS device is locked again. Here’s how Apple explains it:

“If you don’t first unlock your password-protected iOS device – or you haven’t unlocked and connected it to a USB accessory within the past hour – your iOS device won’t communicate with the accessory or computer, and in some cases, it might not charge. You might also see an alert asking you to unlock your device to use accessories.”