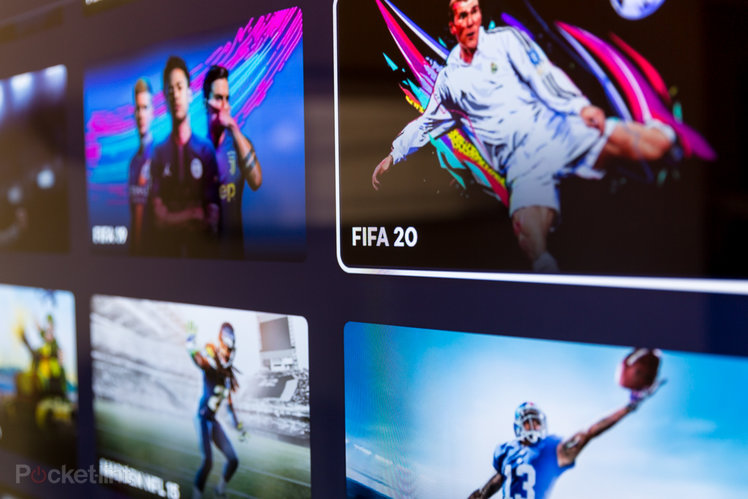 Like Xbox, PlayStation and Ubisoft, Electronic Arts has its own games subscription service which provides access to its vast back catalogue of titles and more.

It is a paid service that’s available across PlayStation, Xbox and Windows PC. However, owners the latter two can also access it for free if they are Xbox Game Pass Ultimate members.

So, what is EA Play, how much does it cost, and what are the differences on each platform?

We answer those questions and many more below.

What is EA Play?

Previously called EA Access on Xbox One and PS4, and Origin Access on PC, EA Play is a subscription service that offers “all-you-can-eat” access to Electronic Arts’ back catalogue of games, plus timed trials and early access for new games. You also get 10 per cent off the purchase of new or future games.

It works slightly different on PC to console, with an additional EA Play Pro membership available for Windows PC owners that adds the ability to play games as they are released as part of an increased fee.

EA Play is available for one monthly fee on PS4, PS5, Xbox One, Xbox Series X/S and PC. It is available standalone or as part of Xbox Game Pass Ultimate at no extra cost.

What platforms is EA Play available on?

As we said above, EA Play is available for PlayStation 4, PlayStation 5, Xbox One, Xbox Series X/S and PC.

You have to download an EA Play application on PlayStation consoles, which serves as a portal to the games. Xbox owners can now access all the games through the Game Pass channel.

How much is EA Play?

You can pay for EA Play either monthly or annually. Paying for an entire year’s membership works out a lot cheaper – around 50 per cent cheaper, in fact – but you might prefer a smaller monthly payment.

It works slightly differently depending on the platform.

EA Play games on both Xbox and Windows can be downloaded at no extra cost as part of Ultimate – ideal for owners of both systems.

A further membership plan is available for PC owners too, however – EA Play Pro. As previously mentioned, it adds access to brand new games as they are released in the shops, not just time limited versions. They are often available earlier than the general release date too.

What games and benefits are available as part of EA Play membership?

EA Play gives unrestricted access to a stack of back catalogue games, called The Play List. They can all be downloaded to your console or PC and played as many times as you like as long as you continue to subscribe.

Save games will be stored on your respective machine or in the cloud, exactly as if you bought each game outright. So, if you decide to stop subscribing and purchase one of the games at a later date, you can carry on from where you left off.

In addition, early access trials of brand new games – such as the latest FIFA – give you 10 hours to play each full game. After this time, you will have to purchase the full game or wait several months for it to be added to The Play List.

In our experience, some games are added to the back catalogue after a few months, other, bigger games can take almost a year to be added.

Finally, all EA Play members get 10 per cent off digital game purchases.

This is the list of games available on the Xbox version of EA Play. The list may differ on other platforms. For example, the PS4/PS5 version of EA Play is reasonably new, while Electronic Arts has released plenty of PC exclusive titles over the years. Still, this will hopefully give you an idea of the sort of thing to expect. 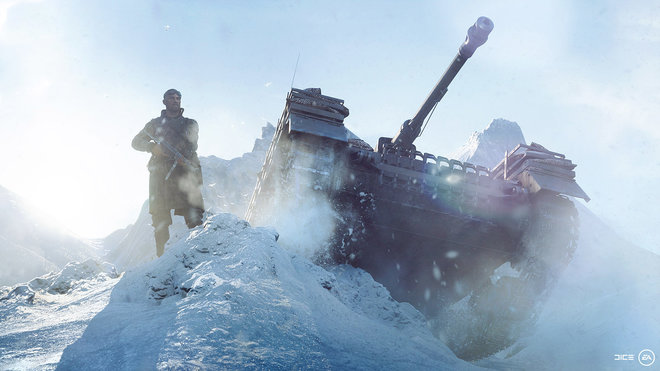 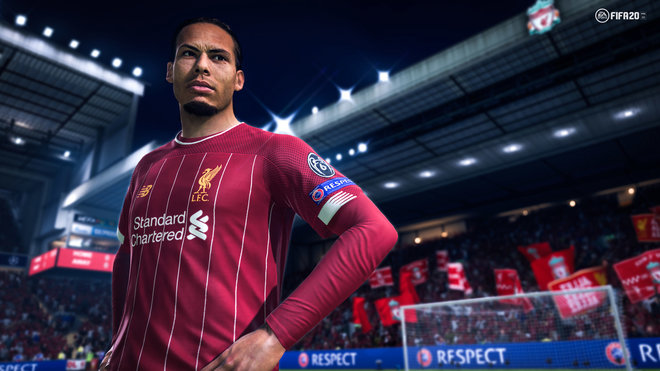 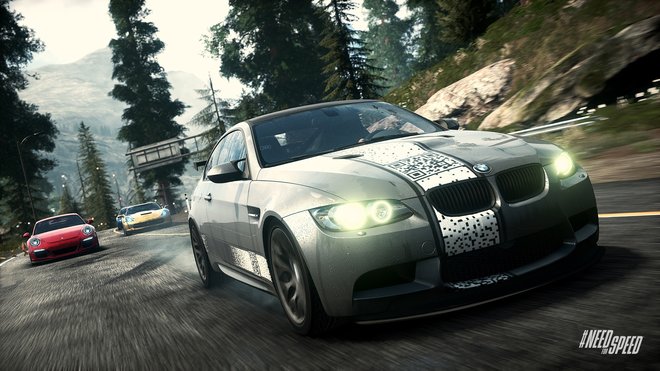 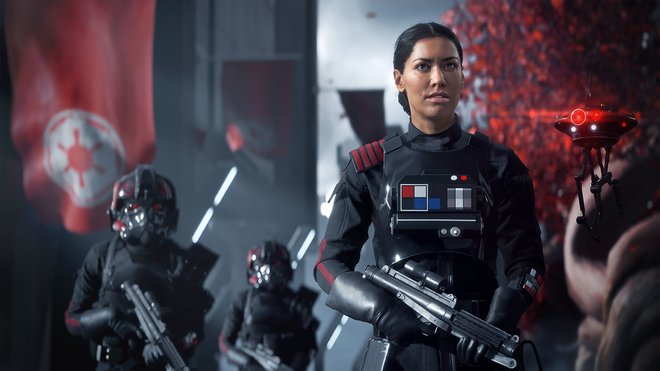