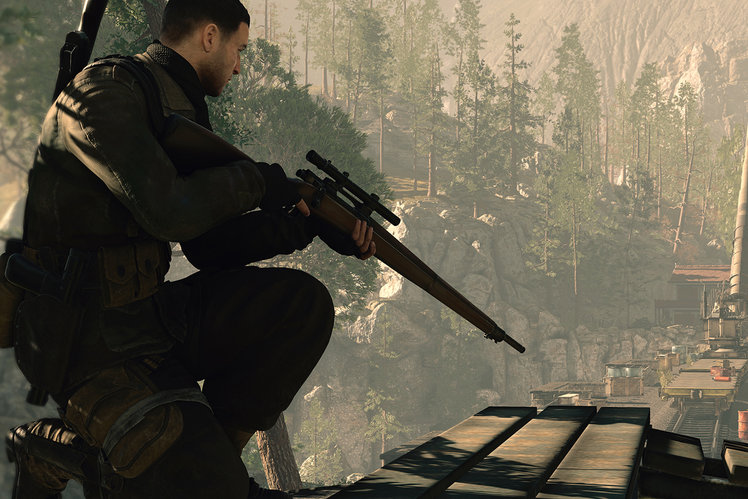 Before Microsoft released the Xbox Series X and Series S consoles, it detailed a few handy features they would add to backward compatible games.

Auto HDR is one – which adds a HDR effect on older legacy games, such as Xbox 360 titles. Quick Resume is another – it enables a handful of games to stay in a paused state and start instantly as soon as you select them.

Now a new technology has been added to improve older titles, and it’s possibly the most impressive yet.

FPS Boost enables some Xbox One games to run with improved frame rates, automatically and without any further developer support. It might also be applied to Xbox 360 and original Xbox games in future.

Here then is an explanation of what it does, the compatible games, and how to get it.

What is Xbox FPS Boost?

FPS Boost is a clever technology that doubles, even quadruples the frame rate of existing Xbox One games for play on the Xbox Series X/S.

It is applied at system level by the Xbox itself, so doesn’t require a developer to change or remaster its game. This is different to some publisher rereleases or games “optimised for Xbox Series X/S”. It is also only applicable on certain games announced as compatible.

Most of the titles announced so far are now capable of running at a locked 60 frames per second – while they were originally locked at 30fps. One, New Super Lucky’s Tale, even gets a boost up to 120fps.

You will need a TV capable of 60Hz or 120Hz respectively, but you won’t have to do anything in the settings of your Xbox to benefit.

A game running with FPS Boost enabled will get a pop-up on screen as you start it – much like you do when Auto HDR or Quick Resume is enabled.

From the spring, you will be able to manually switch FPS Boost (and Auto HDR) on or off in new compatibility options on the game management screen. 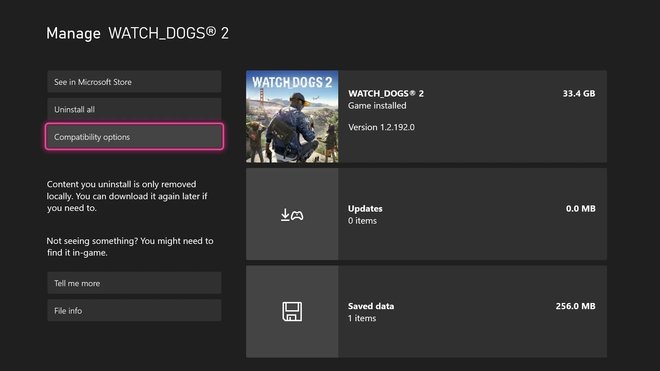 What Xbox games have FPS Boost?

At present, only five games are FPS Boost enabled, but Xbox hopes to increase that number greatly in future. You can see which games work with FPS Boost below.

All games are locked to 60fps unless specified.

Two of the games so far – Sniper Elite 4 and New Super Lucky’s Tale – are available as part of Xbox Game Pass so you can try them out immediately if you are a member.