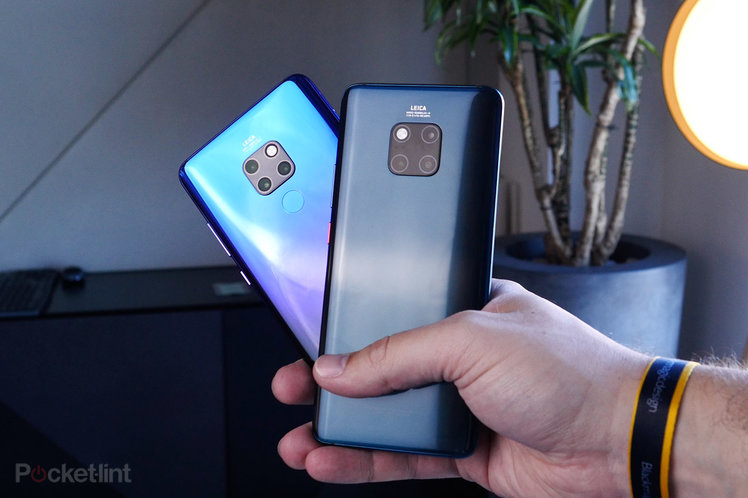 While most of us plug in to charge our phones, wireless charging is on the up. It transfers energy to the receiving device via electromagnetic induction. Most often this uses the Qi wireless standard.

So what is reverse wireless charging? The ability to turn the tables; for a wireless charging-capable phone or device to act as the charging station and be used to charge another wireless device. Be that another phone, tablet, or true wireless headphones.

It’s a feature that’s developed to be more common in flagship devices, first offered by Huawei in the Mate 20 Pro back in 2018, followed by Samsung with the S10 series in 2019. Since then you’ll find it in many numbers of brands.

How fast is reverse wireless charging?

First thing’s first: reverse wireless charging isn’t as quick as wired. This is a low-power solution that’s for emergency top-ups only really – like when your friend has forgotten a cable and is down into ‘danger 5 per cent’ territory. Or for getting some extra juice into those wireless charging headphones.

Quick charge technology – i.e. when using a cable – has been progressing over the years. While Oppo’s Super VOOC is still super-fast, at 60W, other makers have further developed systems – such as the dual charger on the Lenovo Legion gaming phone, at 90W – and we’re expecting more to come, with 125W on the horizon within 2021. That’s full charge in sub-30mins territory.

Qi wireless charging isn’t as quick, but it’s advancing too. There are 50W capable phones already, such as the OnePlus 9 Pro. That’s about a third to half the speed of the best wired equivalent.

Reverse wireless charging doesn’t have a set standard and no manufacturer has released the specification. Needless to say, however, it’s slower still – around 10W being the best you’ll get. Perfectly good for top-ups at the lower-end of the battery cycle.

Which phones can be charged by reverse wireless charging?

You’ll need a phone with reverse wireless charging to be able to charge other devices. There are many brands offering such devices, so check the specification to confirm the feature’s presence.