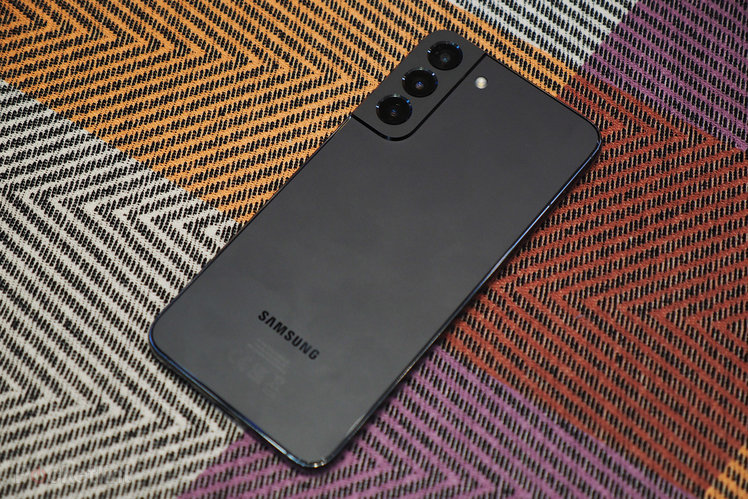 Samsung has announced a new setting rolling out to its phones, first for users in South Korea and only on the Galaxy S21 series – Samsung Repair Mode.

The setting will let its phone users secure the personal data on their phone while still leaving the requisite portions open and accessible for a technician to work on.

This means that if you need to get your phone repaired for some reason, whether that’s a physical breakage or a software issue, you can have peace of mind while you leave it with someone to be fixed.

As mentioned above, though, the mode is in its infancy, and will be rolling out fairly slowly, so you might find that your Samsung phone can’t use it yet if you’re getting a repair at the moment.

How to use Samsung Repair Mode

You can find the relevant setting in the Settings menu, under Battery and Device Care.

Activating it will reboot your device, so don’t be alarmed. Once that reboot is finished, you’ll see that all of your photos, messages and downloaded apps are not accessible, with only the phone’s default apps available to open.

To turn the mode back off, you need to reboot the device again and then authenticate yourself using your fingerprint or PIN pattern.