What is Twitch Turbo and how does it differ from Twitch Prime?It’s turbo time.By Curtis Joe•1 hour ago

Advertisements can be a huge pain when you’re watching videos. It’s even worse when you’re trying to watch someone’s stream and miss a key moment because an ad cuts in. If you’re having this problem, there’s only one option left to explore: Twitch Turbo.

Twitch Turbo is the platform’s premium ad-free subscription service. Its primary calling card is the ability to watch streams ad-free, as most of the other perks are also attainable through Twitch Prime. It costs $8.99 per month and comes with perks like ad-free viewing, an exclusive chat badge, extended broadcast storage, etc.

Twitch Prime, on the other hand, is a premium service attained through linking your Amazon Prime account with your Twitch account. Twitch Prime has its own perks like free games, free loot, a free channel subscription, and more.

What is Twitch Turbo and how does it work?

Twitch Turbo, for the uninitiated, is a premium subscription service offered by the Twitch livestreaming platform. It’s similar to Spotify Premium and YouTube Premium, where ad-free listening and viewing are a big reason people choose to subscribe.

How much does Twitch Turbo cost?

To subscribe to Twitch Turbo, you must pay a monthly fee of $8.99.

Many often confuse Twitch Turbo with Twitch Prime. Activating Twitch Prime on your account involves linking your Amazon Prime account to your Twitch account. Twitch Turbo, on the other hand, is an exclusive monthly subscription program that is offered by Twitch themselves.

Debuting back in February 2013, Twitch Turbo has been a prevalent option for streamers and viewers alike. When ads pop up during a stream, it detracts from the overall immersion. This is not to say the stream becomes unviewable, but watching without ads is a significant boon.

How is Twitch Turbo different from Twitch Prime?

What are the benefits of Twitch Turbo? 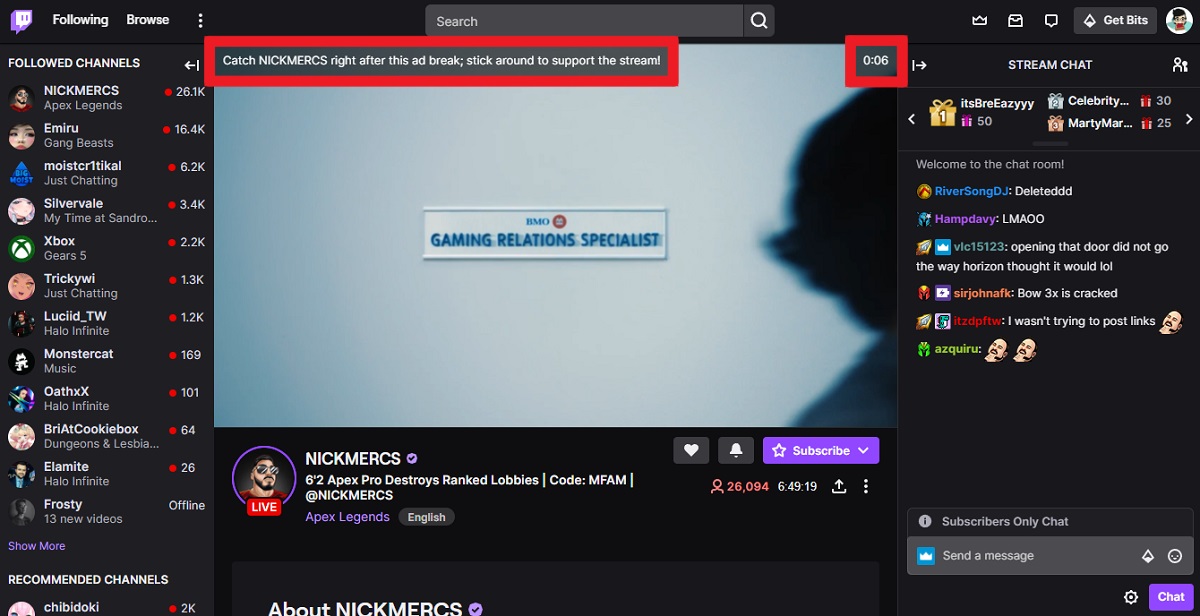 Advertisements take away from the stream as a whole, even if you know they’re supporting the streamer. They’re distracting, often irrelevant, and make you want to install some form of ad-blocker that will actually work on Twitch—which, by the way, there aren’t many of.

If you are bypassing ads as a Twitch Turbo subscriber, you are still financially supporting them even if you don’t see the ads.

The easiest way to remedy ads is by getting Twitch Turbo. You can watch your streams ad-free and guilt-free because you know you’re still supporting the streamer.

Turbo subscribers get an exclusive badge. When you send messages in a stream’s chat, you can choose to display this icon next to your name, thereby indicating to the other viewers that you are a premium subscriber.

Here’s the thing about the badge, though. When interacting with other members in chat, you’ll gradually get other badges. You can’t display all of your badges in chat, so if you want to show this one, you may need to prioritize it over another. 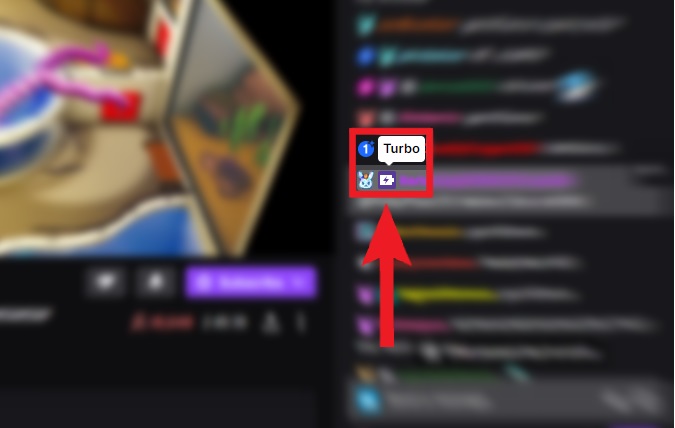 Subscribing to Turbo also nets you additional emotes. Will you use these over custom emotes that you get by subscribing to certain streamers? That’s up to you.

One thing to note is that if you are a Twitch Prime member—meaning you linked your Amazon Prime account—you also get these additional emotes.

As a Twitch Turbo subscriber, you can change your chat identity color. You can go into your settings and choose any color you want for your username as it appears in chat.

If you are a Twitch Prime member, you also get this feature.

The Turbo subscription allows you to save your past broadcasts for 60 days instead of 14 days. As a streamer, this is quite valuable.

Can you gift Twitch Turbo?

Not exactly. You can gift subscriptions to channels, but not Turbo subscriptions. You can buy other people Twitch gift cards, though, and they in turn can use the gift card to subscribe.