After months of heavy leaks, Samsung’s next foldable phone — Galaxy Z Fold 4 — is finally official. While not a massive upgrade over its predecessor Galaxy Z Fold 3, the new model does bring several notable improvements, making the Galaxy Z Fold 4 Samsung’s most refined foldable yet. The hinge is more compact, ergonomics have improved, cameras and chipset have been upgraded, and there are some new software updates to improve the multitasking experience. In addition, the Galaxy Z Fold 4 also boasts support for all global navigation satellite systems (GNSS), enabling precise location tracking no matter where you are.

Support for multiple navigation systems means the Galaxy Z Fold 4 can access more satellite signals to calculate its positioning. This translates to increased location accuracy and a faster fix. You can use an app like GPSTest to see in real-time which Global Navigation satellite systems are being used by your phone for positioning. As a consumer, you probably don’t need to worry about any of these details. Just know that your Galaxy Z Fold 4 has everything to offer a smooth navigation experience when using Google Maps, booking an Uber, or any app that relies on precise location tracking. 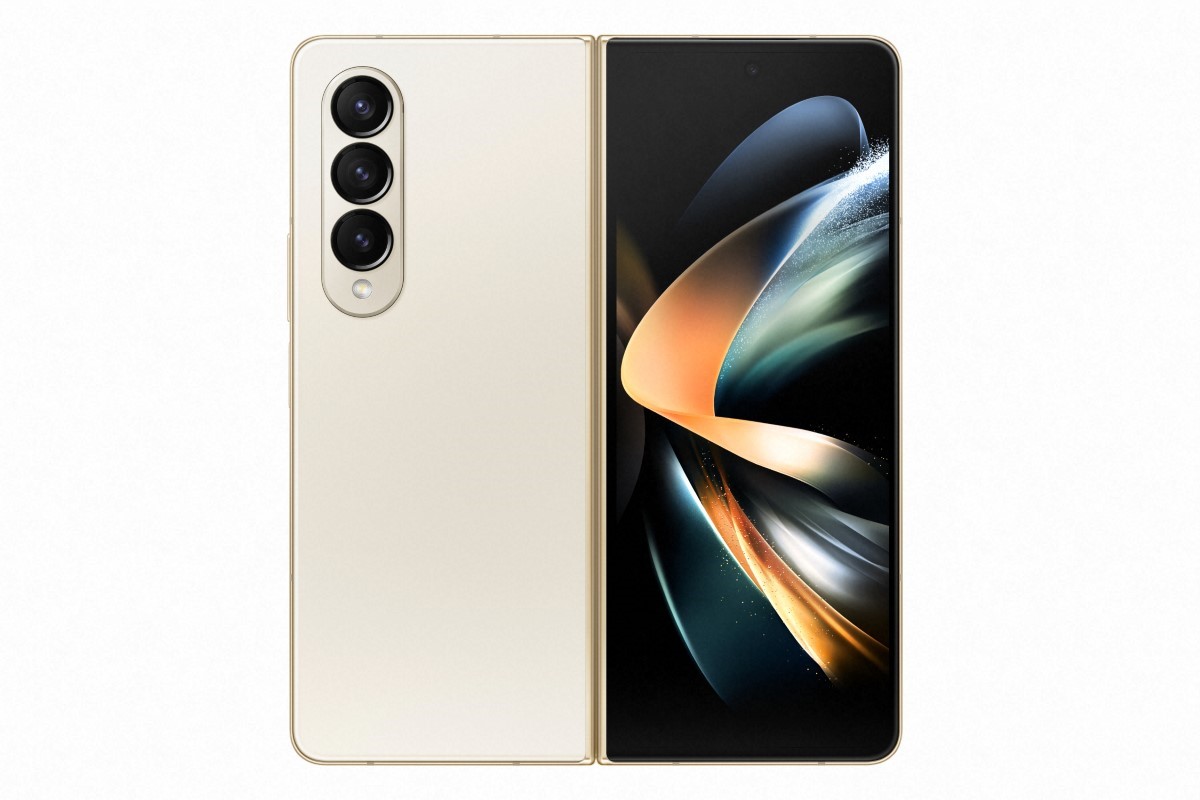 Location services are notorious battery hogs, so be sure to keep tabs on apps with location access. Ideally, you only want to grant full location access to critical apps — Google Maps and ride apps, for example. In other cases, take advantage of Android’s one-time permission to only grant temporary location access to an app.

Check out the best Galaxy Z Fold 4 deals if you’re on the fence about getting one. You can save money and score freebies. And don’t forget to pick up a case and a fast charger for your expensive purchase.