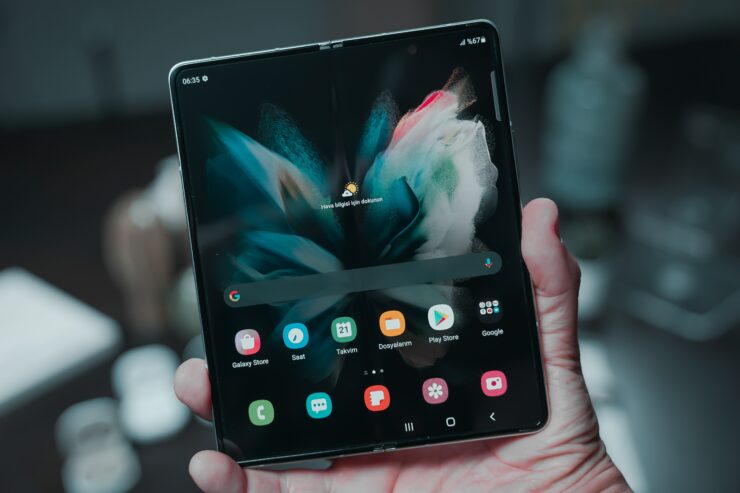 When you are looking at Android smartphones, there is no denying that Samsung is more or less becoming a lot more prominent in the market. A few days ago, I was talking about how Samsung might end up having its own Android ecosystem that is different from the rest and is more feature-packed, and today, we have another news that suggests that it could happen soon. Apparently, Samsung phone owners could soon send their payments through WhatsApp.

WhatsApp is already one of the leading instant messaging apps available in the market with a robust set of features. It is now apparently testing out a quick payment system that would appear first on the foldable Samsung smartphones and then more phones in the future.

For those wondering, the payment system in WhatsApp has been available for some time now. It allows you to send and receive the money within their WhatsApp chats, and the feature is available in selected markets only. You would need to add your bank account to send or receive money through the app. Previously, you would have to chat action sheet to look for the relevant option. However, WhatsApp is now going to let users with a faster way of doing so. It has been spotted in the recent builds of WhatsApp for Android beta that a shortcut to send payments has now been added right on the chat bar.

Once the update is available for everyone, it will take one tap of the user to launch the payment window and send money. The change was spotted in version 2.21.17 of the beta app, and it will take a couple of weeks or even days before this feature rolls out to everyone.