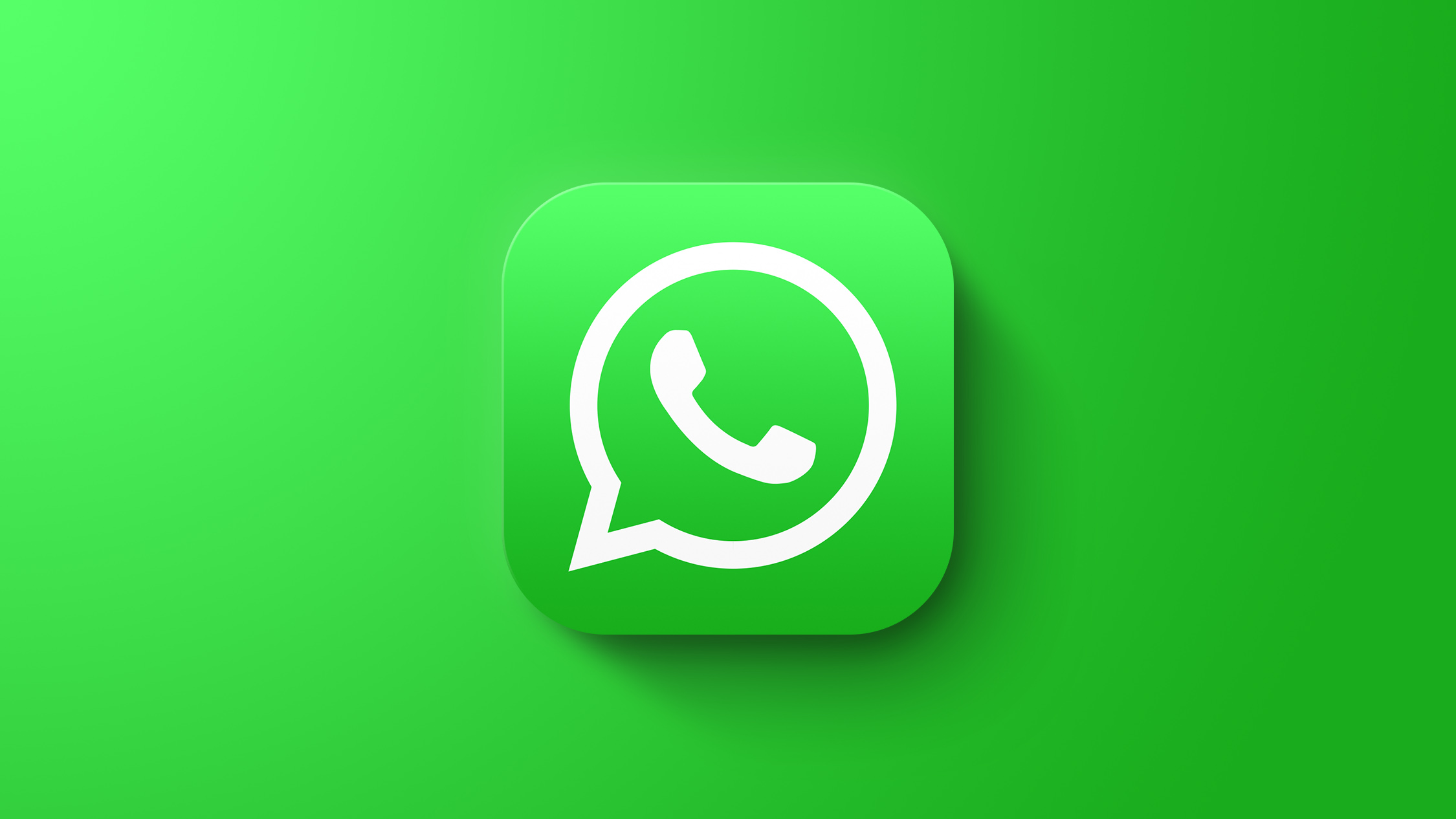 Going forward, WhatsApp will no longer automatically save images and other visual media to your iPhone’s Photos library if they appear within a chat thread that has disappearing messages turned on. The “Save to Camera Roll” option is now automatically turned off for disappearing chats, meaning images, videos, and GIFs won’t be saved even if the general auto-save setting is enabled.

The previous default of saving images from disappearing chats to the Photos app was a discrepancy given the privacy focus of disappearing messages, so the change is likely to be welcomed by those who depend on the feature to share sensitive media.

Having said that, WhatsApp users can still manually save media that appears in disappearing chats they’ve received, or even take a screenshot of the chat thread, so what you send using the feature can still be potentially saved by the recipient after the message has disappeared. 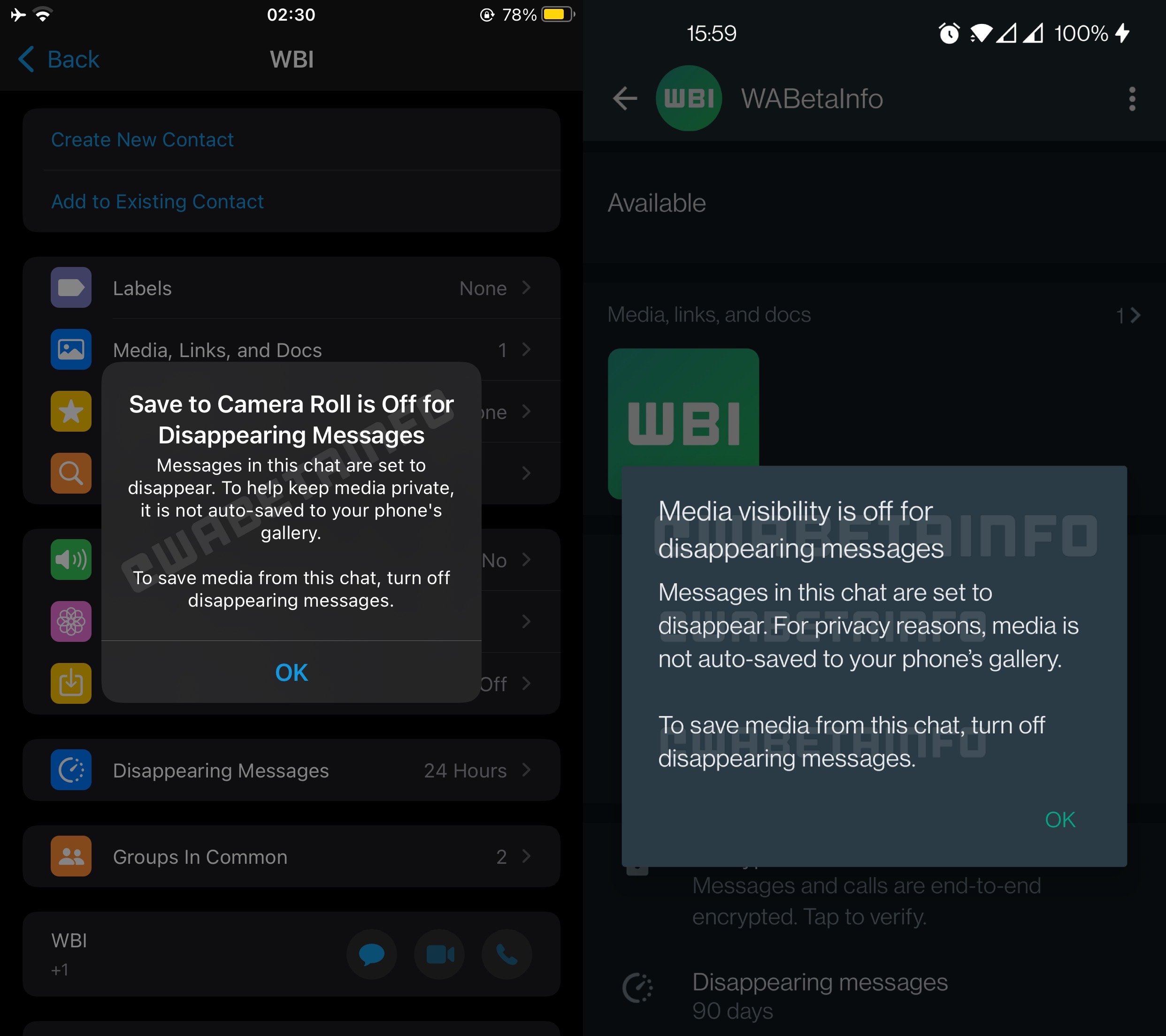 In another change coming to WhatsApp and highlighted by WABetaInfo, the drawing interface is being tweaked so that the blur tool appears at the bottom of the screen, where it will sit alongside two new drawing pencils.

The change to the way WhatsApp handles media in disappearing messages is rolling out now to all users on iOS, but it’s not clear when the drawing interface tweaks will come out of beta and be made available to the chat platform’s wider user base.