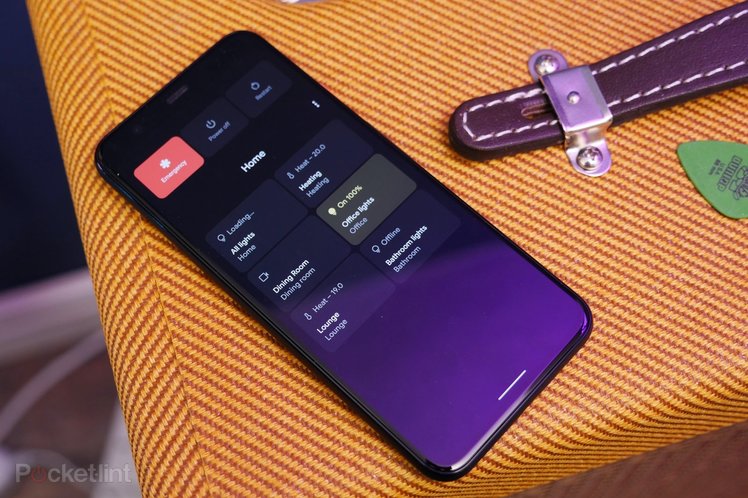 The latest version of Android is Android 11. Having dropped the sweet names for something that’s more simplistic (it was going to be Red Velvet Cake), Google has launched the beta for the new software, meaning we’re in the countdown to full launch.

At the moment we’re only in the beta stages of this software, so availability is scarce, but we’re working to discover which devices are eligible for updates and when those devices will be getting the software. You can take a look at what the Android 11 update brings right here.

To find out when, specifically, you will get the update and be able to try all the new features included in the release, keep reading.

The Android 11 public beta started on 11 June, but only includes a few Pixel devices at launch. Note that the original Pixel has been excluded from this list. As this isn’t the final Android 11 build, you’ll have to opt in to get the update, and understand that it’s still software in development. You can find out all about the beta right here.

The following devices are supported, suggesting they will get Android 11:

As we’re currently in beta phase for Android 11, we don’t know exactly when the new software will arrive in final form. Android 10 rolled-out on Tuesday 3 September 2019. On the Google Developers website, there’s an “11 Weeks of Android” feature, taking a week to detail different aspects of the software running all the way to the end of August.

That feels like a countdown, as the week after would be the same week that the software went public the previous year. Speculating, we could say that Android 11 might appear in final form on Tuesday 1 September 2020, or Tuesday 8 September 2020. The Tuesday 8 September date also popped up in a Google developer video on YouTube, so we suspect that’s the date we’re looking at.

That’s our best estimate best on previous patterns – of course, much depends on how the beta runs.

Android 11 for other Android devices

This early in the lifecycle of new software we’re a long way from Android 11 appearing on any other devices, but there is some scope to speculate on which devices will get it, based on track record, launch promises and semi-official confirmations.

Nokia’s record with updates is good. The company uses Android One on most of its devices and successfully updated most of its devices Android 10 before anyone else. It also makes a two version promise on its phones, so anything launched on Android 9 Pie should be eligible for Android 11. That should include:

OnePlus has been good with updates and there was an Android 11 dev preview available on the OnePlus 8. We’ve seen some teasing for OxygenOS 11, including a UI update, always-on display and an improved dark mode, so we know that OnePlus is working on a decent update.

These are the devices we expect to get the update include:

Redmi is part of the Xiaomi family, so where Xiaomi goes, Redmi follows – but in more affordable style. Redmi also has a couple of devices that included in the beta testing and likely to get the full treatment in the future.

Redmi tends to guarantee one OS update, so future devices could include the following:

Samsung doesn’t feel the need to update rapidly and in the past has been slow – but it does have a huge number of phones, many of which would, technically, be eligible, because Samsung offers 2 years of updates. The following phones are likely to be included:

Xiaomi looks as though it’s trying to fill Huawei’s shoes globally and it has confirmed that it will be part of the Android 11 beta – suggesting that we’ll be getting Android 11 on some phones pretty quickly. Much might depend on the timeline of MIUI 12, however.

Xiaomi also guarantees two OS updates, so could also include the following devices according to Tech In Deep, but there’s no confirmation as yet: