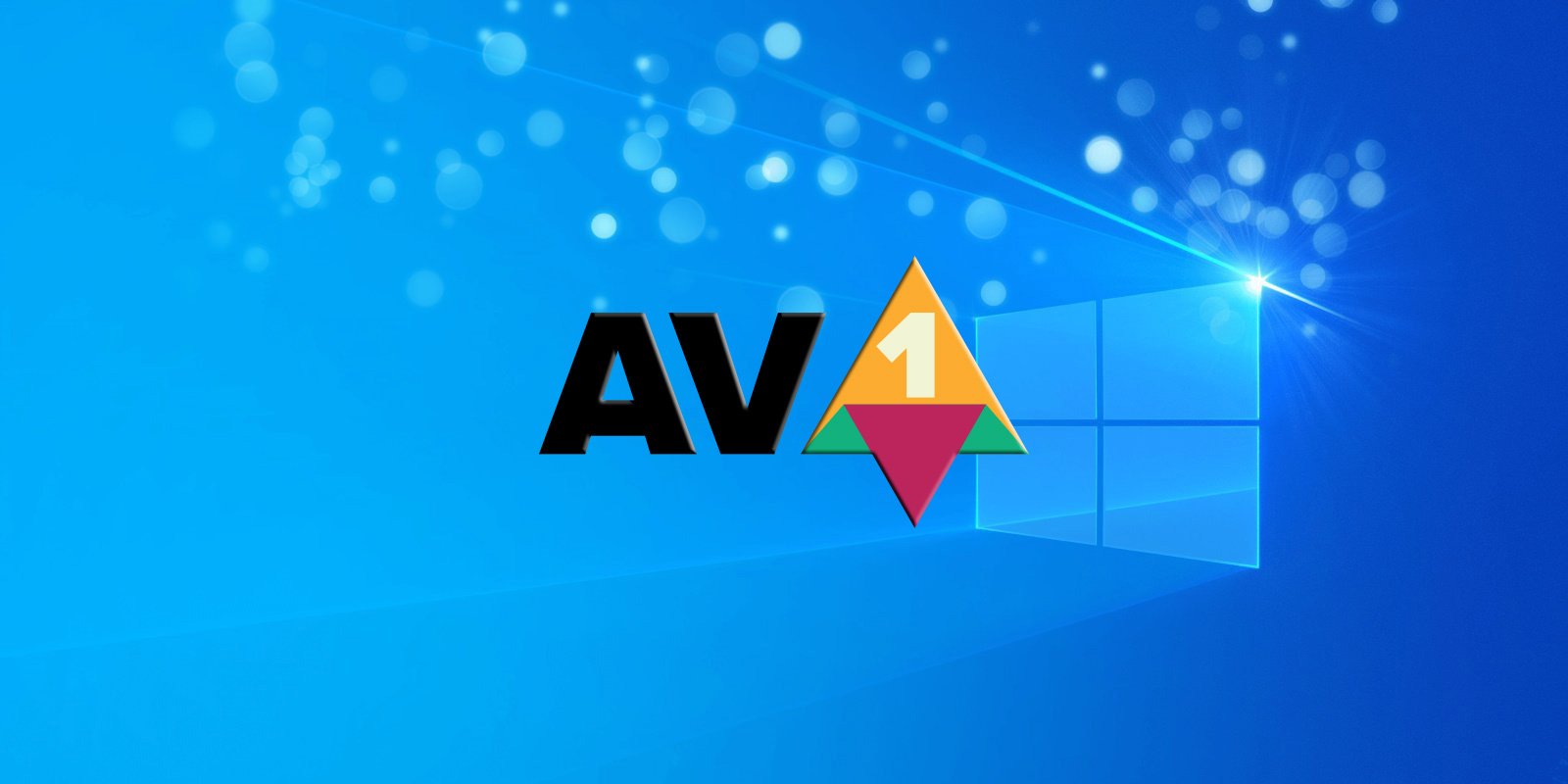 Windows 10 currently support AV1 videos but uses your CPU to decode the video stream. The problem is that CPU decoding can cause high CPU utilization, which creates more heat, increased battery drain, and lag when watching a video.

With hardware-accelerated AV1 video support, your graphic card’s processors will be utilized instead to decode the video, resulting in lower CPU usage and increased battery life.

To take advantage of hardware-accelerated AV1 video support, Microsoft states you will need Windows 10 1909 or later and newer hardware installed on your computer.

Here are the components required to experience hardware accelerated AV1 video on Windows 10:

With increased support for AV1 in Windows 10, we can also expect to see more streaming services offering further support.

Netflix currently supports AV1 streaming to Android devices, and we should expect to see support coming for Windows 10 shortly as well.

What is Driver Tonic? Is it a virus? Should I uninstall it? [Windows 10]