Microsoft’s modular and web-first OS ‘Windows 10X’ is expected to launch in the spring of 2021 on new hardware. As we know, some of the operating system’s features could be heading to Windows 10 and Microsoft has already started working on a new panel that will change how copying and pasting works.

With Windows 10 Build 20185, Microsoft added a new panel that allows you to access the clipboard history, insert GIFs, emojis, and even kaomoji.

In addition, Microsoft is also working on other changes, including Windows 10X touch keyboard and improved ‘first run’ experience.

In addition to a new Start menu and Action Center, Windows 10X also comes with a new touch keyboard.

GIFs and emojis are integrated right into the UI of the touch keyboard so that you don’t need to tap on a dedicated emoji or GIF icons to insert the animated contents.

There’s a new search box in the top right corner that will allow you to quickly insert emojis or GIFs by searching for a specific emoji or GIF. It also comes with the Fluent Design and a feature called “Clipboard history” that will list of items that you have copied to the clipboard. 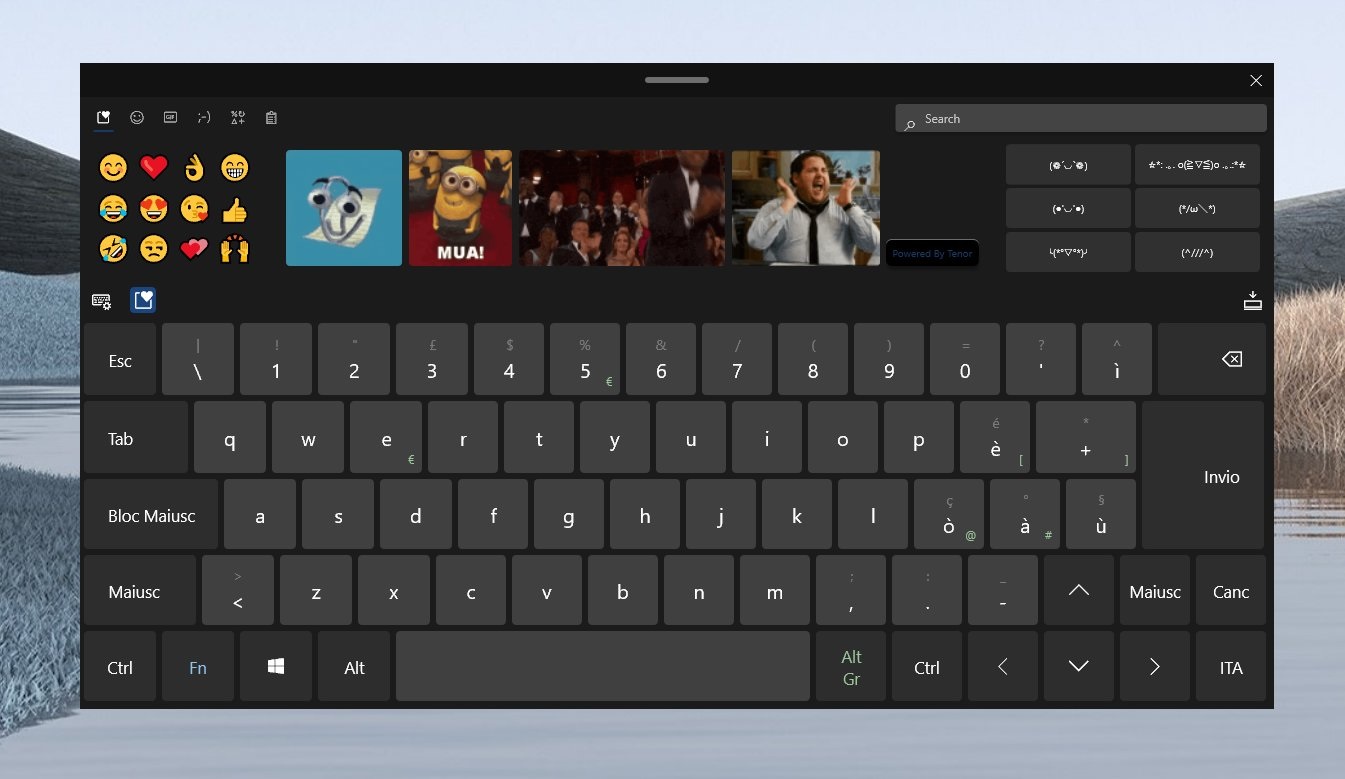 This new keyboard and other planned changes could finally improve the experience of Windows 10 on tablets and 2-in-1 products.

With Windows 10X, Microsoft has also redesigned the out of box experience with a modern feel and look. Windows Setup process, Microsoft account login screen, language, region, and other pages have a new look.

There’s also a new post-update experience on Windows 10X that will highlight the new features of a software update.

On traditional Windows 10, Microsoft isn’t very clear about what changes an update has introduced, but the post-update experience will soon become a lot clearer. 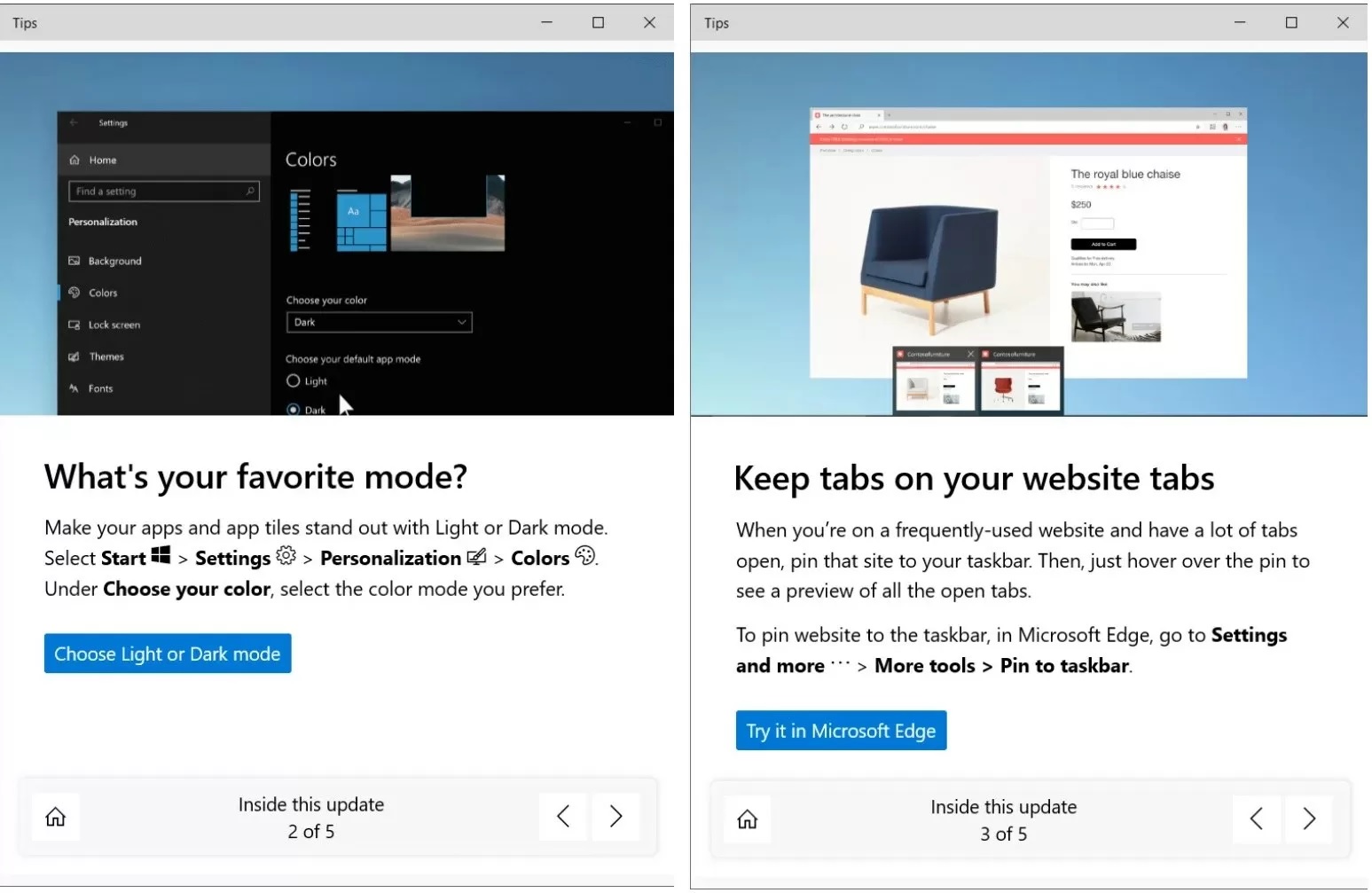 Windows 10 Build 20190 includes the new post-update experience and Microsoft is also working on a new ‘first-run’ experience. In fact, the new first-run experience could look a lot like Windows 10X.

“Welcome to Windows 10X, selfhosters! In a future build, this is where you’ll see an into to your new device. In the meantime, have fun self-hosting,” one of the internal files in Build 20195 reads.

The post Windows 10 to get features, UX improvements from modular OS appeared first on Windows Latest