Microsoft has confirmed that it will remove “Edit with Paint 3D” from Windows 10 context menu with the next feature update. If you don’t know what Paint 3D is, then you probably were one of the many who ignored apps added with Windows 10 Creators Update.

Paint 3D was first introduced with Creators Update and it’s used to create three-dimensional images as opposed to 2D art created using the classic Paint app. Unlike Paint, it’s a much more powerful tool and you can even use it to remove objects from your images.

However, Microsoft’s love for 3D apps, folders and options weren’t reciprocated by most Windows users and the next update will make these features completely optional. 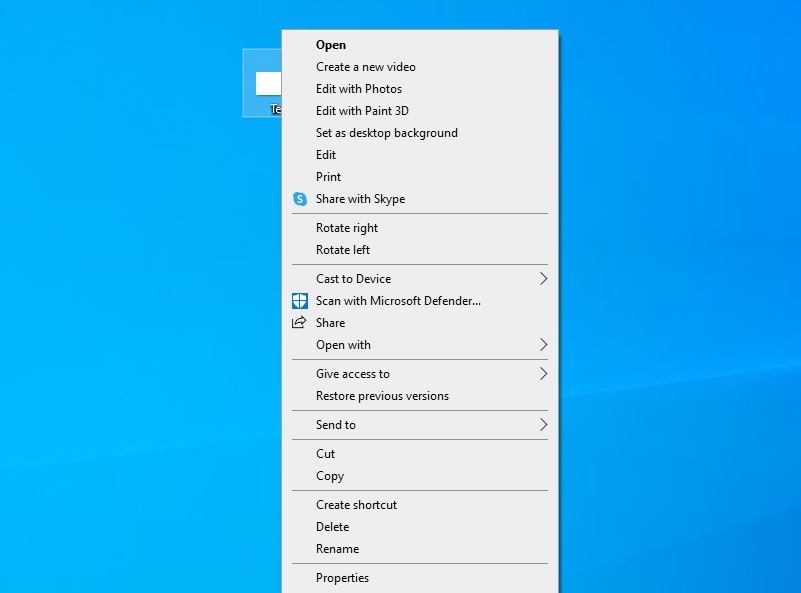 If you click on the option when Paint 3D is uninstalled, Windows will ask you to download the app again from the Microsoft Store. Not only the option is useless when the app is uninstalled, but it’s also hard to ignore and it will show up whenever you right-click on images.

Fortunately, with Windows 10 version 21H2 (Sun Valley) update, the option will no longer appear when the app is successfully uninstalled.

Uninstalling the Paint 3D app will automatically remove the ‘Edit with 3D Paint’ option from the context menu and you don’t have to edit your registry anymore. This change was made with Build 21332, according to Microsoft:

“This [inability to remove Paint 3D from context menu” should be addressed after upgrading to Build 21332.”

Microsoft has also confirmed that 3D Viewer and Paint 3D will no longer be preinstalled on clean installs of Windows 10. 3D objects folder in File Explorer is also going away in the next feature update, which is scheduled for October-November.