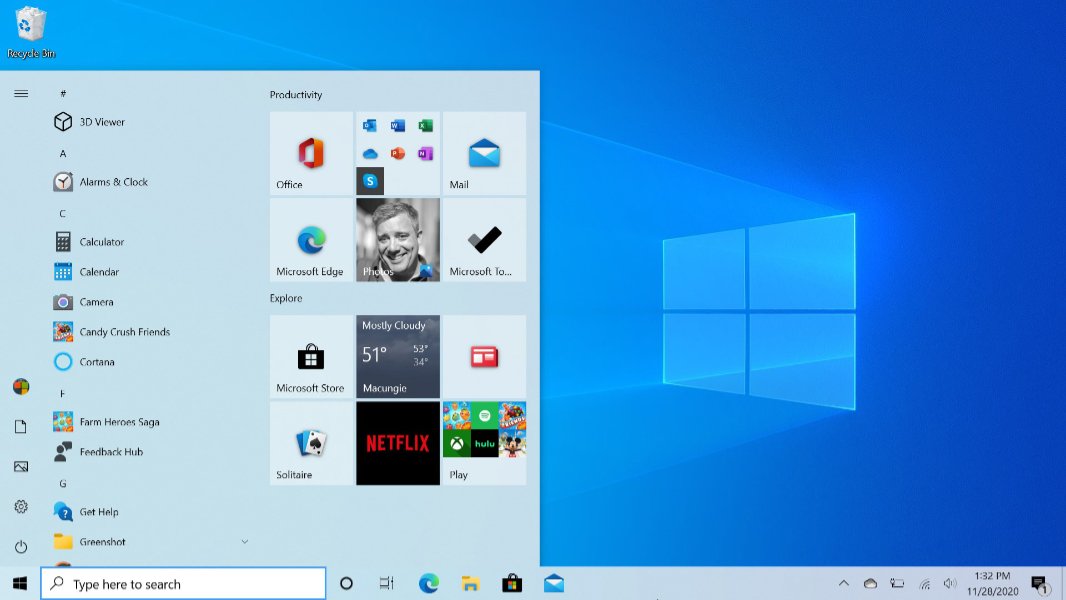 Over seven months after it was first released to the public, Windows 10 version 2004 is finally ready for “broad deployment.” This announcement, such as it is, comes over 3 months after version 2004’s successor, version 20H2, was released.

Looking over the known issues list for Windows 10 version 2004, there are still some unresolved problems. Among them is a recently-discovered issue with Conexant ISST audio drivers, which Microsoft has simply confirmed but not resolved. But for the most part, this version is finally at the quality level where anyone should be able to search for updates in Windows Update and be offered 2004.

If not, you’re likely suffering from what Microsoft calls a “safeguard hold,” meaning that some device or software is preventing the upgrade.