Windows 11 will go official next week and a leaked version is already doing rounds of the internet, revealing what all is coming. So far, we know that the seemingly “new” Windows OS gets cosmetic upgrades but retains the core performance of Windows 10. Hence, you might be wondering whether Windows 11 is a free upgrade over Windows 10. Before Microsoft reveals, the answers may be here.

Windows 11 could be free for you

The chaps at XDA have unearthed some product configuration keys that mention Windows 7 and Windows 8.1. While the codes don’t confirm anything, it is suggestive of Windows 11 coming for free to users of these vintage versions of Windows. The free upgrade to Windows 10 was shut down long ago for users of these OSes. 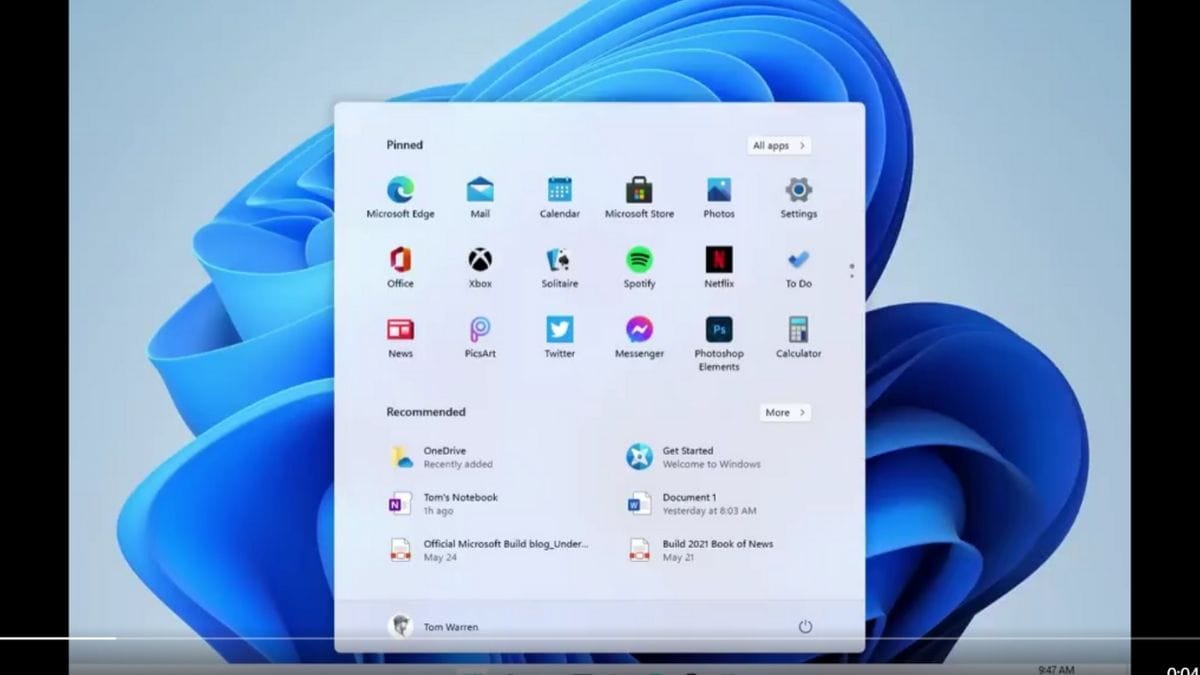 So, why would Microsoft do it again with Windows 11 when it stopped the free upgrade offer Windows 7 users some years ago? Based on market research data from Statcounter, Windows 7 is the second most used Windows OS in the world, having a share of 15.52 percent. That is a substantial number of people using Windows 7. Microsoft would like to have this lot over to Windows 11 so as to sell them its modern services.

It seems that most of these old Windows 7 and Windows 8.1 users are likely to represent the corporate PC users that are controlled by organizations. Modern laptops come pre-loaded with Windows 10 whereas older models got Windows 10 as a free upgrade right after it launched.

Microsoft will reveal Windows 11 on June 24 officially. In the meantime, if you stumble upon the Windows 11 ISO file, we urge you to prevent installing it in order to keep your data safe.