If you’ve upgraded to Windows 11 recently and you use an HDR display, you may find yourself dealing with an annoying issue. According to new issue details from the Microsoft website, the tech giant has confirmed an issue with Windows 11 and how it portrays colors on certain HDR displays. According to the issue report, the problem occurs when some image editing programs do not render colors correctly.

Microsoft says the issue is most often experienced when looking at white colors. These colors can display in bright yellow or other colors depending on the HDR display in use. According to the support documents, the issue is caused by a color-rendering Win32 API returning unexpected information or errors. The issue only happens under specific conditions, Microsoft says, and it appears to be tied to the color profile management program. Microsoft also noted that most color profile options available in Windows 11, as well as the Microsoft Color Control Panel should function normally, without any issues.

A fix for color issues is coming in January 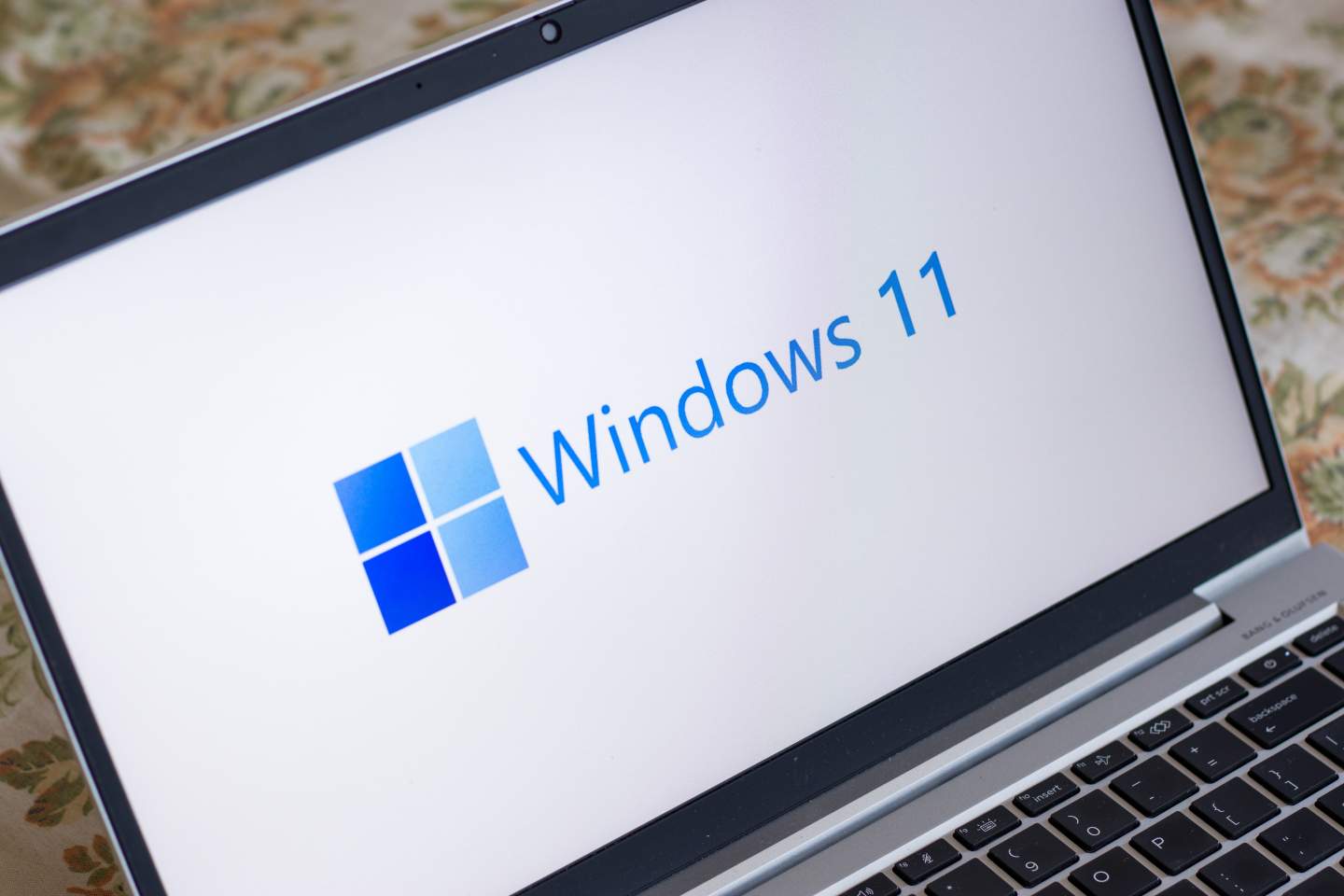 While the color issue might be affecting some users, Microsoft says that a fix is in the works. The company says that it is currently working on a resolution, and it hopes to release it in late January. Unfortunately, no other time table for the fix has been shared as of yet. If you haven’t noticed the issue yourself, then it’s possible that you aren’t running Windows 11 version 21H2, or that your HDR display isn’t one of the affected. Additionally, Microsoft did not share any specifics about the affected HDR displays, other than the fact that some displays are experiencing the issue.

On top of the color rendering issues, Microsoft also released details about an issue with the Serbian (Latin) language pack. The company says that the pack may been unexpected removed in some versions of windows. However, it has since released update KB5008215, which should resolve the issue for anyone experiencing it.