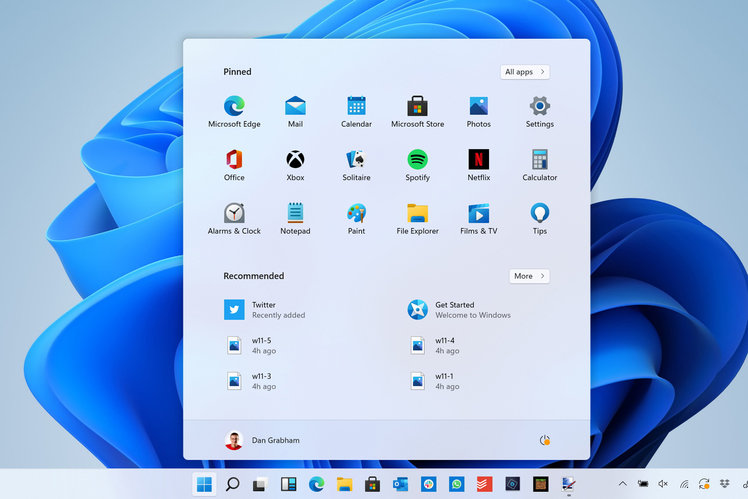 Windows 11 will be with us later in 2021 and, while it’ll be a free download you’ll need to make sure it can actually run on your PC.

It’s a little harder this time around as there are some different requirements for Windows 11. Windows 10 didn’t have this problem as generally, it ran fine on anything that was able to install and run Windows 7 or 8/8.1.

Anecdotally, Windows 11 can be installed on systems older than Microsoft says and it is testing support for older processors via the Windows Insider program currently.

For Windows 11’s recommended system requirements you need to have at least an 8th generation Intel Core processor (or the Pentium/Celeron equivalents from that generation) or AMD’s Ryzen 2000 or later for an install. It needs to be a 64-bit chip this time around so that’s why older generations are out the window.

It’ll also support any Qualcomm processors theat have been made for PCs from the Snapdragon 850 onwards.

You can get Microsoft’s PC Health Check app to see if your PC will run the new OS straight off the bat – the software giant has updated it so it provides more detail if your system can’t officially run Windows 11.

Don’t be worried if your PC runs Windows 10 and can’t run Windows 11 – Microsoft has committed to supporting Windows 10 through October 2025.

This is bad news for even some Surface owners, meaning that even Microsoft’s own Surface 4 and 2017 Surface Pro can’t run the new OS officially. And of course, that applies to other PCs made before 2016-17 as well.

As we said, we’ve heard from several sources that Windows 11 can be installed on systems older than Microsoft says but we’re waiting for official confirmation.

One further requirement is that you’ll need to have a Microsoft Account in order to set up Windows 11 Home.

One thing the Windows 11 installer checks for is a TPM chip. A Trusted Platform Module is essentially a security chip on the CPU and that has informed Microsoft’s list of supported processors that we’ve outlined above.

The problem is that many users will have machines with TPM support, but it won’t be enabled in their system’s BIOS.

If you have a problem installing Windows 11, you’ll need to work out how to enable this setting and – of course – each manufacturer’s BIOS is a little different. And that could be an issue for some users.

In terms of versions, Microsoft has said that support for TPM 2.0 is a ‘soft floor’ – in other words, not a deal-breaker, but TPM 1.2 support is a ‘hard floor’ – many older machines should still be able to install and run the OS though it’s not officially recommended.

If your PC can install Windows 10, you should be able to install Windows 11 in some way though Microsoft hasn’t said what the effect of installing on older systems might be longer-term; will you not get certain feature updates for example?

Microsoft says: “Devices that do not meet the hard floor cannot be upgraded to Windows 11, and devices that meet the soft floor will receive a notification that upgrade is not advised.”

Processor: 1 GHz or faster with two or more cores on a compatible 64-bit processor or System on a Chip (SoC) – there’s access to a full list of supported Intel, AMD and Qualcomm processors for Windows 11 here.

Display: Larger than 9-inches with 720p HD resolution or greater