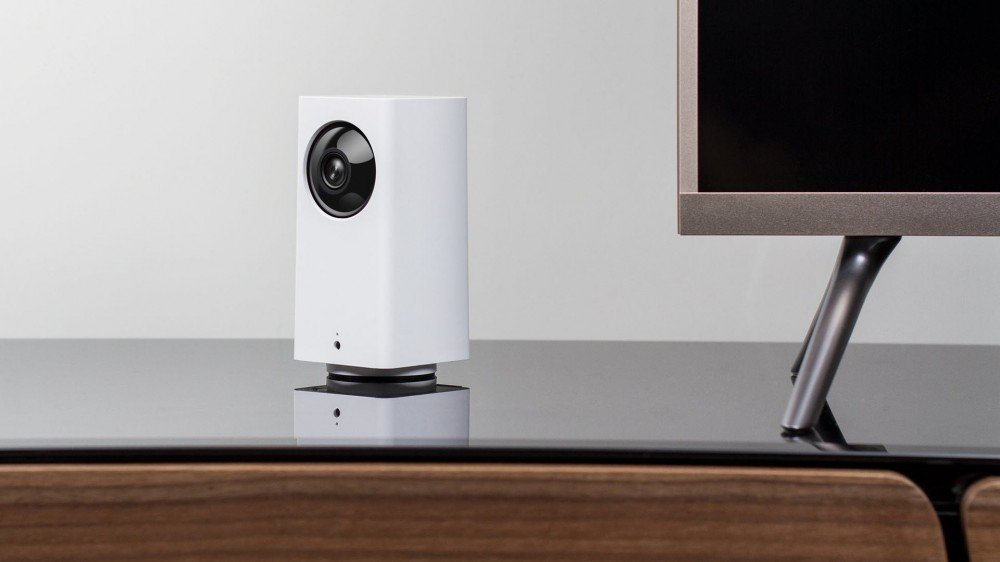 Wyze has bee saying for some time that a new subscription service was on the way, and now it’s official. The new Wyze Cam Plus service combines the features of Complete Motion Capture and Person Detection into one subscription for a modest $15 a year.

Wyze cams can save video to the cloud or a microSD card, depending on your preferences. If you record to a microSD card, your footage is local and in your hands, but goes with your camera if it’s stolen. Cloud storage avoids that scenario but comes with its downsides.

Besides trusting your data to a company, by default, Wyze cameras start recording to the cloud when any motion is detected. It then stops after 12 seconds and enters a five-minute cooldown period. If the camera detects more movement, it starts recording for another 12 seconds.

The previous Complete Motion Capture (CMC) subscription bypasses the 12-second recording limit, and continuously records until motion stops. But on its own, that happens for any motion from people walking by to bugs flying into view. To limit motion detection to just humans, you need to enable Person Detection.

Wyze’s had to scrap its initial implementation of Person Detection, and it now relies on the cloud for processing. The company had promised users it would be free, but cloud processing is more expensive than Wyze realized. For many users, the company asks for volunteer subscription payments, a “pay as you much as you’d like, even $0” option.

But until now, Person Detection and CMC were incompatible. You could have one or the other, but not both.

Wyze Cam Plus Combines Both CMC and Person Detection

Wyze seems to have overcome the technical hurdles preventing the two features from working together, and that’s what Cam Plus is all about. It activates both Complete Motion Capture and Person Detection on a camera. With Cam Plus, you can access 14-days’ worth of data. The service is $2 a month or $15 a year per camera.

Unfortunately, Cam Plus isn’t compatible with Wyze’s new outdoor camera. That’s not too surprising; the Outdoor Cam uses a different system for motion detection that relies on both PIR and pixel-detection techniques. It also seems Wyze is doing away with Complete Motion Capture as an option, it’s no longer on the company’s website.

For a limited time, you can grab a discount Cam Plus as well—pay for your first year upfront, and it’ll only set you back $11.84. Just use the code EBIRD at checkout. That’s not much, but at $15 a year, the service is already fairly inexpensive. As Wyze expands its offerings, subscriptions should help offset some of its cloud costs, and possibly bring in recurring revenue. As Wink found out the hard way, sometimes hardware sales just aren’t enough to remain viable.

What is G Suite & How to Get Started