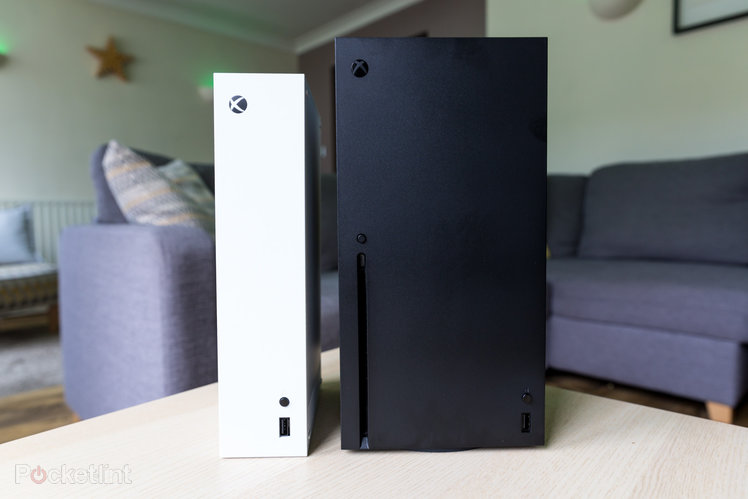 Originally touted in April, the plan is being tested by Xbox Insiders in Ireland and Columbia. It allows an Xbox Game Pass Ultimate member to add up to four additional people to their subscription.

Currently, different Xbox players in the same home have to hold separate, paid Game Pass Ultimate memberships to each make use of the benefits. This has always been a bone of contention for families – especially those with more than one Xbox in a household.

The trial enables the main Game Pass Ultimate subscriber to invite up to four others to share the service. At present, this is for those with Xbox Insider Game Pass accounts – which you will have to convert to in order to take part – and only players in Ireland or Columbia. All of the invitees have to be in the same region too.

There are a number of caveats that come with this trial period. Errors may occur during the invite process, you may not be able to “purchase” the necessary Xbox Game Pass – Insider Preview plan initially and may need to reset the Microsoft Store, and a number of other bugs can be encountered. You can find out more about them on the dedicated Xbox Wire blog page.

Still, we very much hope the issues are ironed out and the plan rolls out wider soon. It seems that there’s no additional fee currently, but we wouldn’t even mind if there was a slight premium for a dedicated “family plan”. It’d be a darn sight cheaper than having to take two or three Game Pass Ultimate subscriptions out at once, as we have to now.