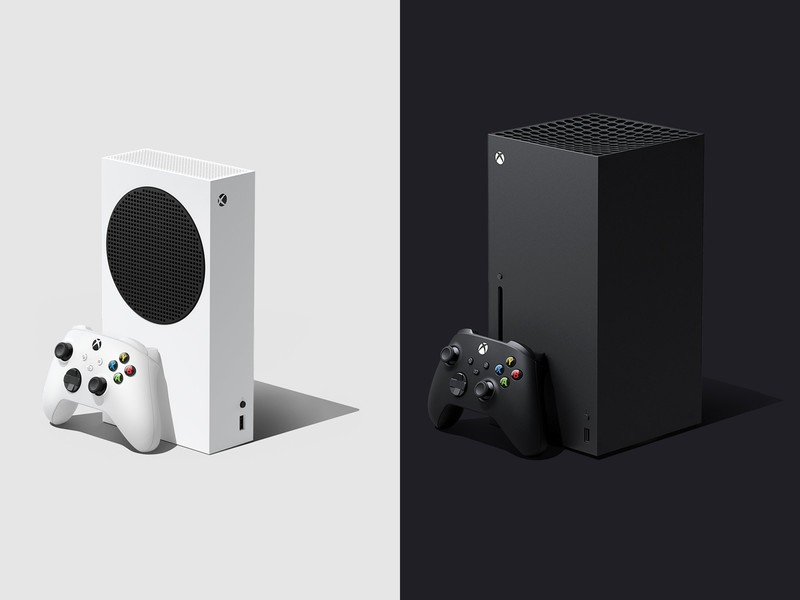 Microsoft opens Xbox Series X and Xbox Series S preorders on September 22, providing the first opportunity to secure your slice of the next-generation duo ahead of their November debut. The company delivers a two-pronged approach, split between its $499 flagship, Xbox Series X, and the more affordable, all-digital Xbox Series S, at $299. But the next console family arrives at a time with high demand and low supply, and getting your hands on either box looks to be a challenge.

Don’t forget to bookmark this page for the latest when Xbox Series X and S preorders go live.

Microsoft also launches its Xbox All Access financing program on September 22, which goes live alongside standalone preorders. Each 24-month plan includes an Xbox Series X or Xbox Series S console, accompanied by two years of Xbox Game Pass Ultimate, for $35 per month or $25 per month, respectively. Xbox All Access preorders open at the Microsoft Store, alongside Best Buy, GameStop, and Walmart.

While Xbox All Access heads to Canada with Xbox Series X and Xbox Series S, its financing program won’t be available for September 22 preorders, Microsoft has confirmed. The company plans to bring buyers the option before the console launch, but with no firm dates provided. For now, the first batch of preorders requires a full upfront payment for the hardware.

Microsoft also opens Xbox All Access to the UK for Xbox Series X and Xbox Series S preorders on September 22. Microsoft won’t offer the service itself, partnering with GAME and Smyths Toys to enroll buyers in its 24-month payment plan, instead. 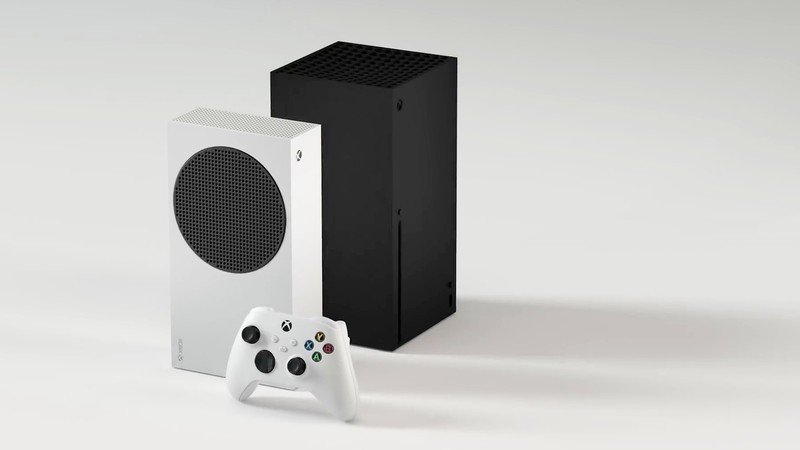 While both capable next-generation Xbox consoles, the Xbox Series X and Xbox Series S cater to different types of consumers. The former is Microsoft’s flagship, promising the best in resolutions, frame rates, and more, enabled by leading hardware. The Xbox Series S may run the same games with many shared features, but it cuts back the frills at a hefty price cut.

The Xbox Series X packs the latest in AMD CPU and GPU architecture, helping the device target 4K resolutions at 60 frames-per-second (FPS) with headroom for 120 FPS. The contained 12 teraflop GPU far outpaces anything on the console market, with baked-in support for new technologies like ray tracing. It also runs with a custom solid-state drive (SSD) for storage, improving load times while eliminating a crucial bottleneck from past generations.

While Microsoft brings much of the same with Xbox Series S, it’s an entirely different beast. The device targets sub-4K gaming, capping out at 1440p resolution, with up to 120 FPS. The main compromises come with a less capable GPU, reduced RAM, and half the SSD storage capacity. It also cuts the optical disc drive making this a digital-only console, as the industry embraces downloads and streaming. But it does much of the same as Xbox Series X, just at a lower resolution for HD or QHD displays.

When comparing Xbox Series X versus Xbox Series S, which is for you? That primarily comes down to what you look to get from the next-generation consoles. The Xbox Series X delivers the best you’ll find from Microsoft, making out the graphics and overall fidelity, with full backward compatibility, including discs. But the Xbox Series S still delivers many of the benefits, with new features and faster load times, while still playing all next-generation games on the horizon. The final choice is down to you.