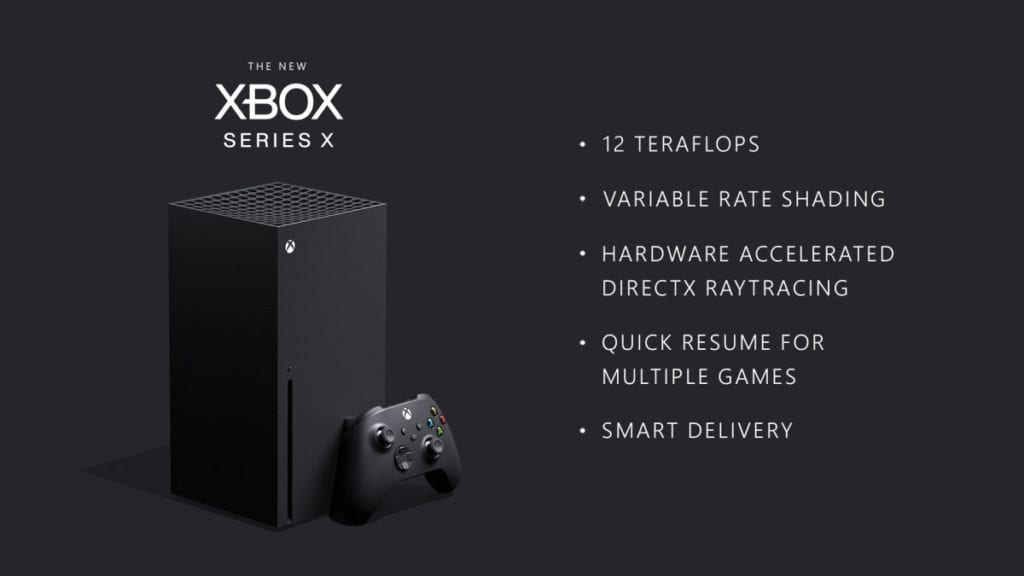 Yep, that’s right – one Xbox Series X unboxing video is already public even a month before the console releases. The video goes into unboxing the retail packaging of Microsoft’s next-gen console, spoiling the ‘surprise’ (well, to some it may be).

It’s possible that by the time you’re reading this, the video will have already been taken down. Well, the unboxing video certainly doesn’t look like it was recorded in the back of a retail shop. The video, uploaded by ‘Willy Crow’ on YouTube, seems to include a rather lucky gamer who somehow got his hands on the Xbox Series X.

As far as the actual Xbox Series X unboxing experience goes, well there’s not much to write home about. But for your reading please, we’ll still describe it (because what else can we write here?).

Opening the box shows the console itself lying in horizontally. which of course looks a little funky. There’s the usual paperwork accompanying it, describing the console hardware. An HDMI cable (most likely HDMI 2.1) cable is included in the box, along with the new controller and AA batteries to go along with it. Well, that’s about it. It’s not that the unboxing contains anything surprising, it’s the fact that a person getting their hands on the Xbox Series X and even making an unboxing video public is what’s a little concerning.

While Microsoft has been very forthcoming in their advertising for the Xbox Series, Sony has stayed just as silent. We’ve now seen plenty of adverts showing the console in its full glory, and even select members of the media have got extensive hands-on with the console. Meanwhile, we’ve only seen the PlayStation 5 in real-life standing beside only a handful of people, and even then we still don’t know certain features regarding it.

In any case, if the video isn’t taken down soon, we think Microsoft might just roll with it considering how well their Xbox social media accounts have taken any criticism/hiccups along the promotional period.

The Xbox Series X and S will release on globally on November 10, 2020.