When the folks at Microsoft announced the Xbox Series X/S, they spoke about many things, but what caught our attention is something they called the Xbox Velocity Architecture.

You see, viewed as the best solution for video game asset streaming for the next generation of Xbox consoles. Still, we wouldn’t be too surprised if it in the distant future, the Velocity Architecture begins to support Windows PC gaming as well.

The primary reason this piece of technology works so well is how closely the hardware and the software interact with each other in the Xbox Series line of consoles. The same cannot be said for PC gaming at the moment, which is quite unfortunate.

Please note that Microsoft has comprised the Xbox Velocity Architecture with four different components that all come together to allow developers to take full advantage of the console. We are going to discuss those components right now.

Let us discuss this in more detail.

1] Custom-made NVME SSD in every console 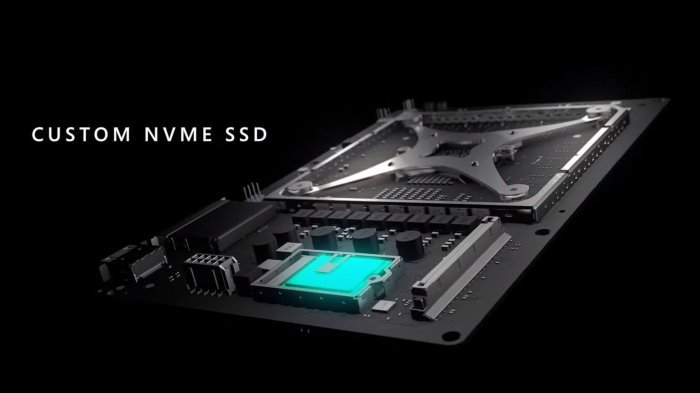 The software giant has made sure to add a 1TB custom-built NVME SSD in every Xbox Series X, though the same cannot be said for the Series S as it comes with 512GB. Still, both drives are equipped to deliver 2.4 GB/s of raw I/O throughput.

With all of this in mind, developers can easily design their games, knowing they have limited constraints. Furthermore, this same level of performance supports the Seagate Expandable Storage Card. 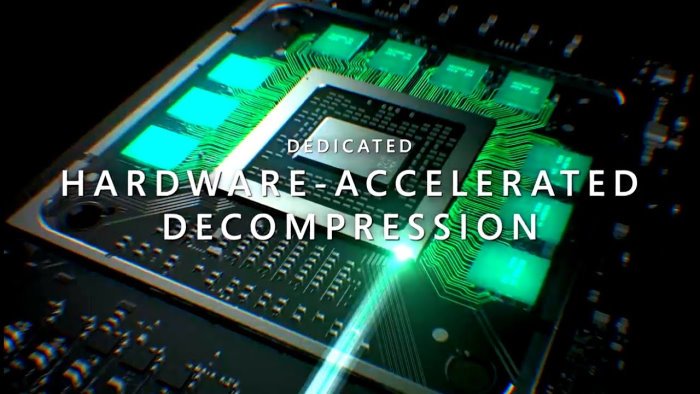 One of the reasons you can download your games so quickly has much to do with game files and asset compression. To make things even faster, Microsoft has introduced BCPack and hardware-accelerated compression. We understand that developers suffer no losses to quality and performance when this is used, which is quite impressive.

Without hardware compression, developers would need 4 Zen 2 CPU cores should they attempt to compress files at similar speeds using software. 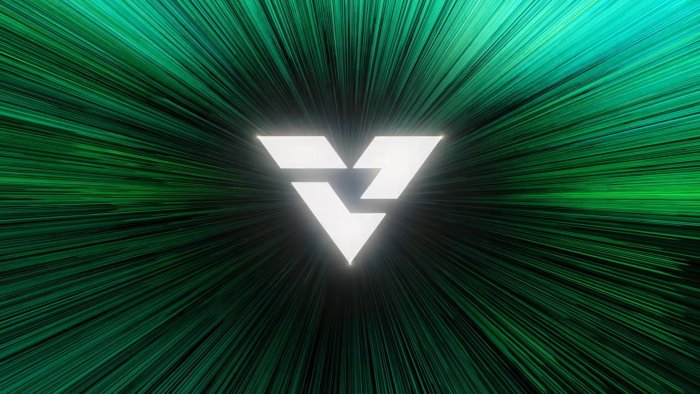 In a bid to make work easier for game developers, Microsoft has added DirectStorage API to the DirectX family. This is considered a vast improvement over the Standard File I/O APIs that was first created more than 30-years ago.

With this new API, developers should be able to take full advantage of the raw I/O performance given by the Xbox Series X/S. When this is done, load times will be eliminated in most cases, or rather, that is the hope. Chances are only Microsoft first-party developers will take full advantage of this new API, so do not hold your breath for third-parties putting in the work.

From our understanding, this is usually used when rendering objects in the game world. You see, when the player is further away from an object in the world, for example, a tree, the texture of that tree will render in low-resolution. Most users won’t be able to tell from the naked eye, so doing this uses fewer system resources.

However, when the player draws closer to the tree, SFS will increase the texture resolution to make sure it looks good when viewed from close range.

With the Xbox Velocity Architecture’s power, the new consoles are expected to perform above the specifications on paper. But this will only happen on a broad scale if all developers take full advantage of the tools on offer.

It is likely we won’t see huge performance gains until the end of 2021 when Microsoft begins to showcase games that are exclusive to the consoles, never to see a release date on the Xbox One.