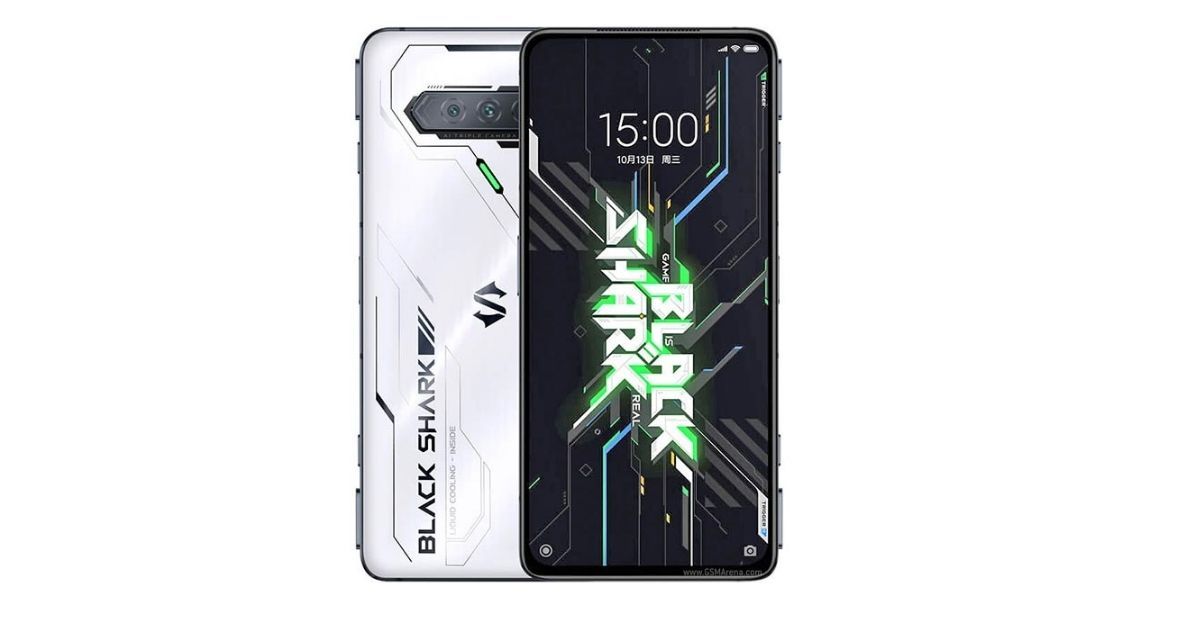 For the third time in a row, the Black Shark 4S Pro led the charts, followed by another Snapdragon 888 Plus powered smartphone, the RedMagic 6S Pro, with an average score of 852,985. The iQOO 8 Pro scored 845,580, securing the third position. Meanwhile, Snapdragon 888 powered Vivo X70 Pro+ and OPPO Find N came at fourth and fifth positions, respectively. AnTuTu hasn’t included Snapdragon 8 Gen 1 powered smartphones in the list yet due to insufficient data. At least 1,000 units need to be tested through AnTuTu to have an average score and be included in the monthly top 10 charts. The Moto Edge X30 and Xiaomi 12 are expected to claim the throne when AnTuTu releases its performance chart for January next month with an average score of more than 1,000,000.

As mentioned before, the mid-range chart is heavily dominated by Snapdragon 700 powered smartphones, with 9 out of 10 smartphones being powered by either Snapdragon 778G or Snapdragon 778G Plus chipset. In the mid-range segment, the iQOO Z5 claimed the throne with a benchmark score of 567,524, thanks to its UFS 3.1 internal storage. The Honor 60 Pro and OPPO Reno7 5G came at second and third positions. The OPPO Reno6 5G is the only non-Snapdragon-powered smartphone to make it to the list with a score of 507078, securing the ninth position.