Xiaomi launched the Mi 10S in China as its most affordable Mi-branded flagship and the spec sheets are highly appealing. At a starting price of approximately Rs 40,000, the Mi 10S repackages last year’s Mi 10 5G with a newer Snapdragon 870 chip and a slightly lower price tag. There’s a 108-megapixel camera, 5G connectivity, and a 90Hz AMOLED display too. For smartphone enthusiasts, there’s a lot to like.

However, Xiaomi also has another phone with a Snapdragon 870 chipset in the form of the Redmi K40. This phone launched last month as Redmi’s official re-entry into the “flagship killer” category. It hasn’t got the top-grade cameras and the fancy wireless charging bits, but there’s everything a performance seeker needs. Rumours suggest this phone could make it to the global markets either as a Poco F3 or a Mi 11X.

If you are saving to buy either of these (and they end up launching in India), which one is worth picking up?

-Both the Redmi K40 and Mi 10S rely on the Qualcomm Snapdragon 870 chipset. The Snapdragon 870 is essentially a repurposed Snapdragon 865 with a boosted performance core and the same X55 5G modem.

-Both the phones run on MIUI 12 based on the latest Android 11. MIUI has its own set of followers with a dedicated community of enthusiasts. The new ROM promises faster speeds, better optimization, and more customization options. 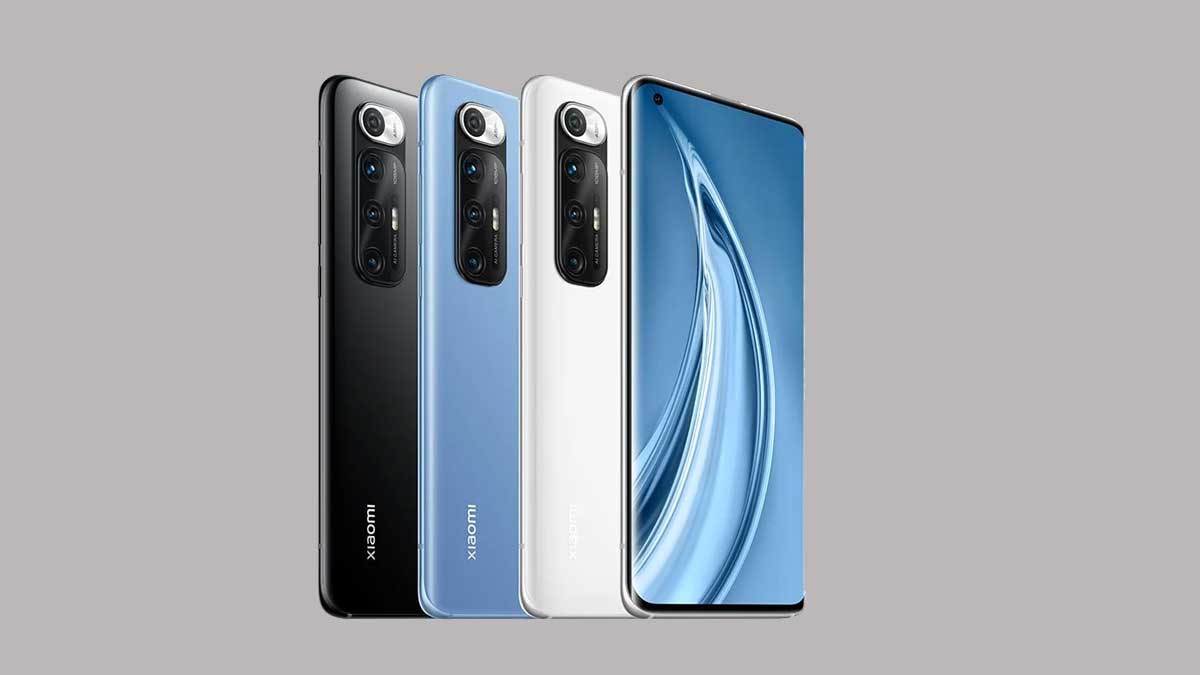 -The Mi 10S takes the lead when the cameras are concerned. Similar to its siblings, there’s a 108-megapixel main camera, accompanied by a 13-megapixel ultra-wide camera. There are two 2-megapixel macro and depth cameras too, respectively. If the Mi 10T Pro and Mi 10 cameras are anything to go by, there’s a lot of promise with these cameras.

The Redmi K40, on the other hand, makes do with a comparatively basic camera setup. A 48-megapixel main camera along with an 8-megapixel ultra-wide camera and a 5-megapixel macro camera.

-Design is a subjective topic and it is completely upon you to have your pick. The Mi 10S reuses the design theme from the Mi 10 Ultra. The Redmi K40 embraces the more modern Mi 11’s design theme.

Which one should you pick? 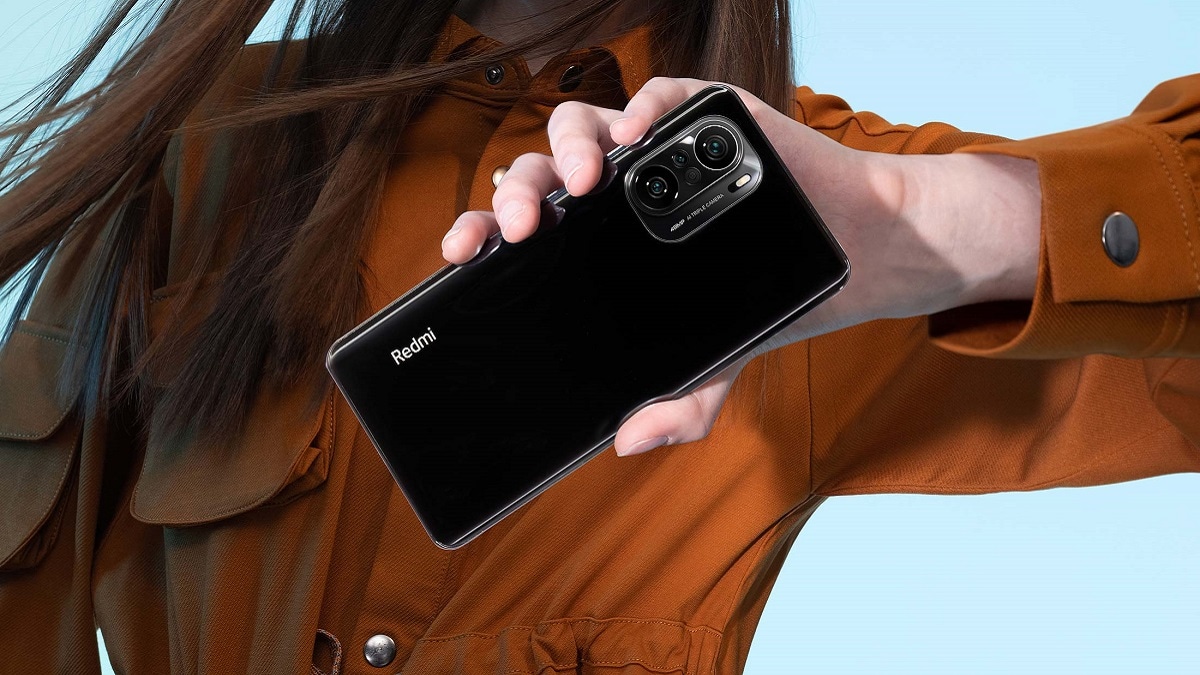 As of now, Xiaomi is yet to disclose its plans for making these phones available globally. Rumours suggest that the Poco F3 could be a rebranded Redmi K40 in global markets, excluding India. India, meanwhile, could get the Redmi K40 under the guise of the Mi 11X.

Both these phones have great specifications and it all depends on the pricing. The Redmi K40 could end up being the more affordable option and may appeal to mobile gamers on a budget. The Mi 10S could be a China-based exclusive as Xiaomi may try to reposition the Redmi K40 as a Mi 11 series device in markets like India.