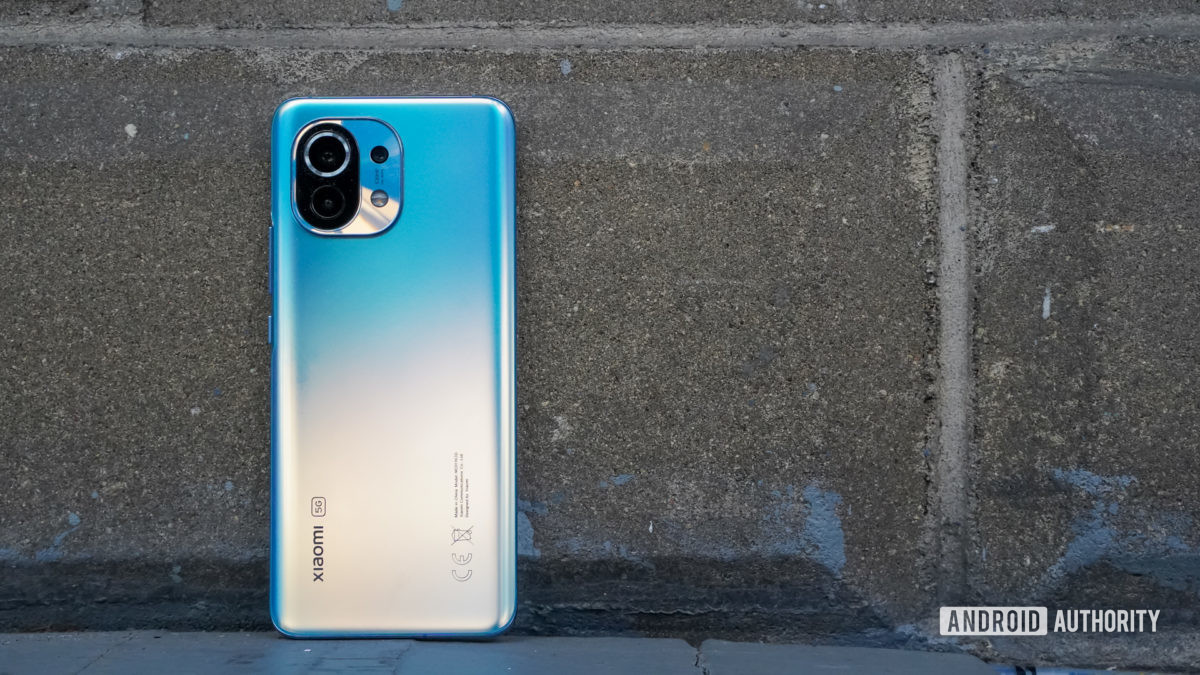 That’s not to say that there aren’t areas for improvement though, as there are definitely a few ways Xiaomi could’ve done better. So here’s what we’d like to see from the Xiaomi Mi 12. 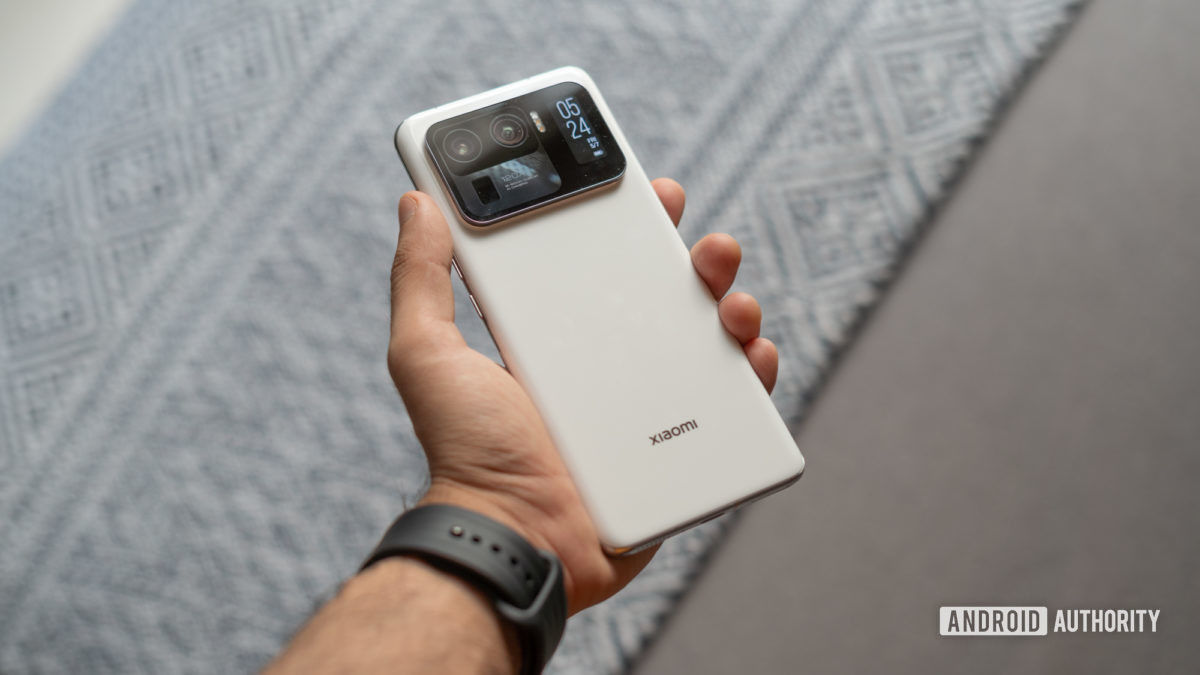 Xiaomi has been pretty averse to offering full-fledged water resistance on its phones until this year. The Mi 11 Ultra (seen above) and China-only Mi 11 Pro both bucked this trend, offering IP68 water resistance as a result. Unfortunately, the standard Mi 11 doesn’t have an IP67 or IP68 rating.

We hope to see proper water resistance come to the standard Mi 12 in 2022 though, as this feature has become more common in the affordable flagship and mid-range segments. For example, the Samsung Galaxy S20 FE, Google Pixel 5, T-Mobile OnePlus 9, and Google Pixel 5a all offer IP67 or IP68 ratings. 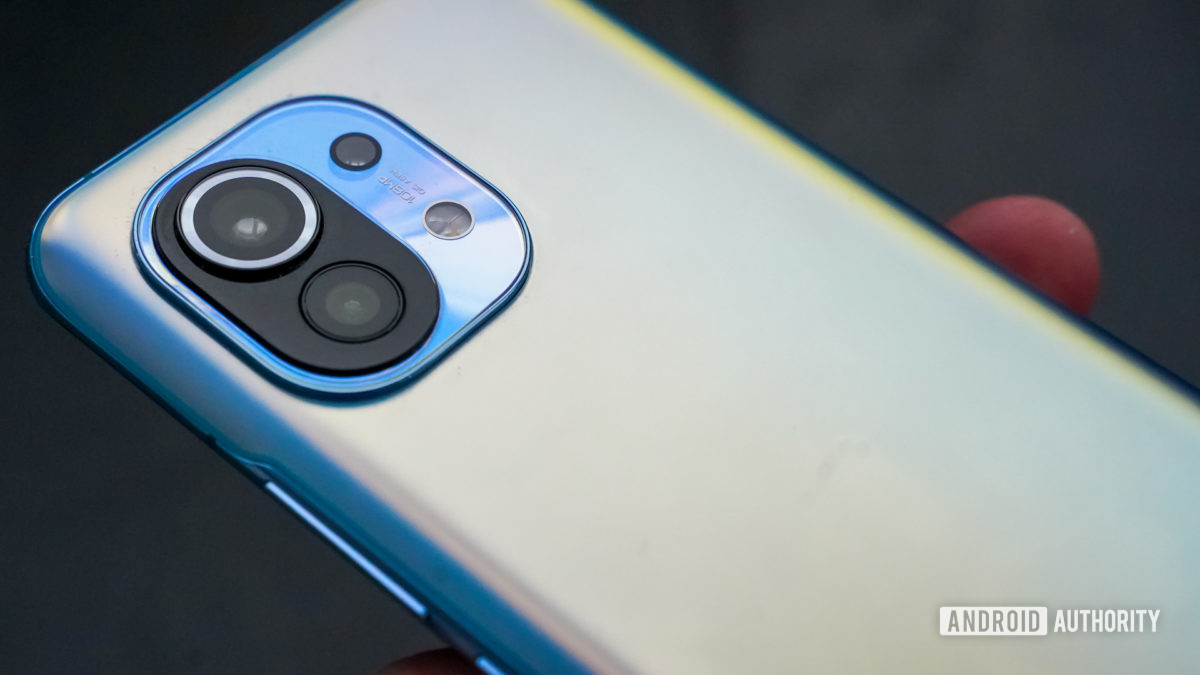 A trend we’ve seen in 2020 and 2021 is for non-Pro flagships to skip telephoto/periscope cameras. The Mi 11 was no exception in this regard, joining phones like the OnePlus 9, Mi 10, and Apple’s non-Pro iPhones. Instead, we’ve often seen brands adopt cheaper macro, monochrome, or depth sensors instead.

Our own Eric Zeman bemoaned the zoom quality of the Mi 11 in his review, so we’d love to see a zoom-focused camera come to the Mi 12 to improve matters. Plus, a telephoto or periscope camera also enables better image quality beyond the native zoom factor. So even if Xiaomi brings a 3X telephoto camera to the table, we can expect improved results beyond 3X thanks to hybrid zoom tech.

Samsung made a huge splash last year when it announced that a variety of its phones and tablets would receive three years of Android version updates. These devices included all its recent flagships as well as a variety of mid-range phones too.

Unfortunately, Xiaomi hasn’t issued any commitment like this to date. But it’s high time that the company implemented this policy for its flagship phones at the very least. After all, Oppo, Vivo, and OnePlus have also since announced three-year policies for their high-end phones.

4. The same price (if not cheaper) 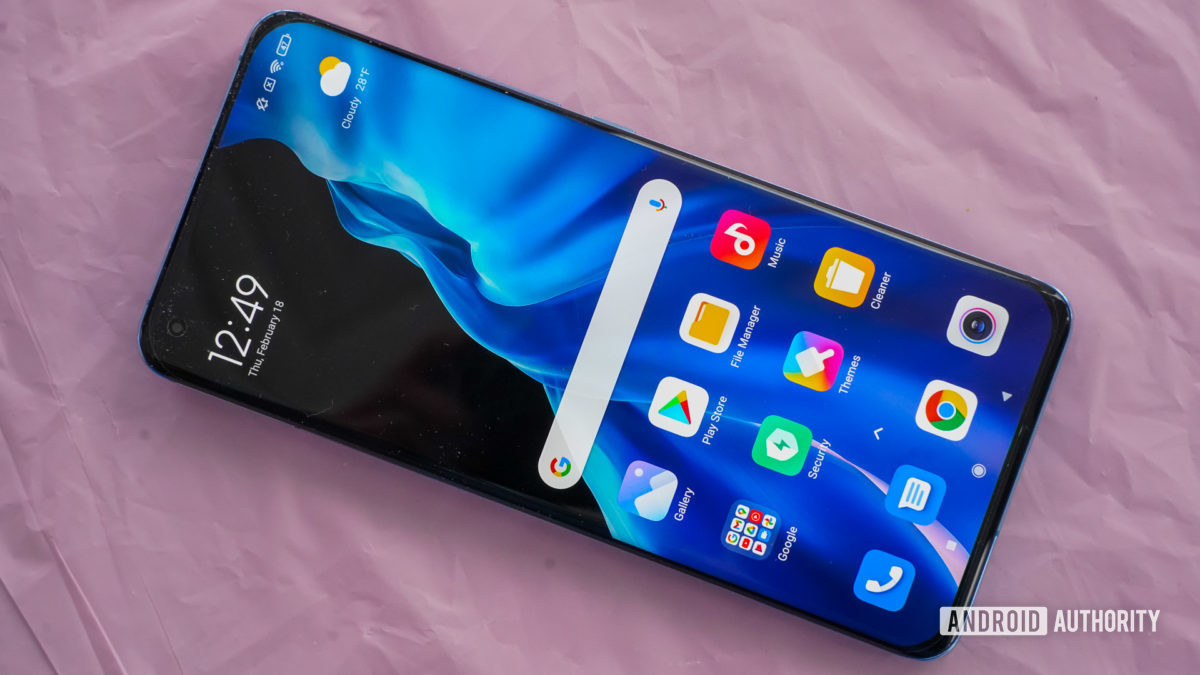 The standard Mi 11 isn’t the absolute cheapest Snapdragon 888 phone in 2021, coming in at €749. But it’s actually cheaper than the Galaxy S21 in Europe and costs the same as the S20 FE in Europe as well. So at the very least, the same price tag would be welcome news.

In saying so, we’d love to see Xiaomi offer an even the Mi 12 at an even cheaper price if it doesn’t bring any of the other changes on the list. Even a €50 price cut would make for a notable discount. Then again, the Galaxy S20 FE shows that it’s possible to offer features like a telephoto camera and water resistance while still offering a competitive price tag.

5. Keep the charger in the box

When Xiaomi launched the Mi 11 in China earlier this year, it also revealed that users could opt for a package with or without the charger. Best of all, these packages were identically priced. Thankfully, all the global Mi 11 devices come with a charger.

We’d like to see the Xiaomi Mi 12 come with a charger in the box too, especially as the likes of Samsung and Google head in the other direction. But if the manufacturer does drop the included charger globally, we hope it allows people to request one at little to no cost. After all, it’s hard to take a manufacturer’s sustainability claims seriously when it’s charging a substantial amount for an adapter. 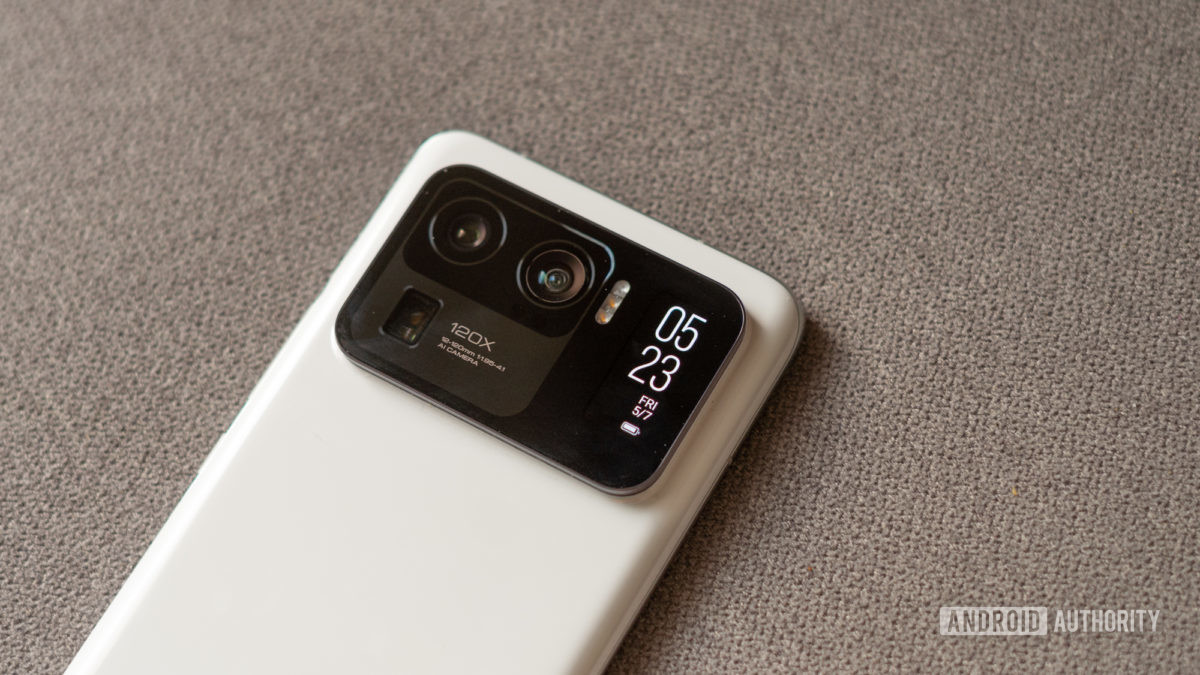 The Mi 11 debuted with a 108MP main camera, continuing the trend established by the Mi 10 series in early 2020. This allows for plenty of resolvable detail at full resolution when shooting in broad daylight, but it does come at the expense of smaller pixels (0.8-micron pixels). This means that low-light performance suffers in terms of hardware specs alone.

Xiaomi went in the other direction with the Mi 11 Ultra though, offering a 50MP Isocell GN2 main camera with a larger sensor than the M11’s 108MP camera, as well as larger, 1.4-micron pixels. This makes for brighter low-light images and videos out of the box. It also means that full-resolution shots should look cleaner with less noise compared to full-resolution shots from the aforementioned 108MP sensor.

In addition to better low-light capabilities, the Mi 11 Ultra’s 50MP camera also brings much better autofocus compared to 108MP cameras. So we’d love to see the Mi 12 gain a bigger primary sensor with fewer megapixels, much like the Ultra device.