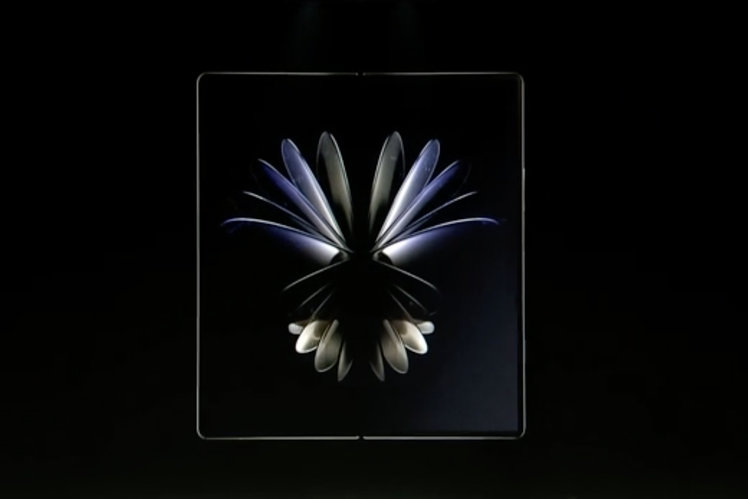 Xiaomi has officially revealed the Mi Fold 2 foldable smartphone at the end of Lei Jun’s Annual Speech broadcast in China on 11 August, and hot on the heels of the Samsung Galaxy Z Fold 4.

The company teased the super slim folding smartphone ahead of the event, laying claim to the device being the “world’s thinnest foldable phone” at just 5.4mm. By comparison, the Samsung Galaxy Z Fold 4 is 6.3mm.

The catch? There’s a good chance the device will only be available in China, like its predecessor, so you might not actually be able to buy it depending on where you are based.

Nevertheless, the Xiaomi Mi Fold 2 will offer a camera system with a 50-megapixel main sensor with f/1.8 and OIS, as well as Leica smarts, like the Xiaomi 12S. It also features a waterdrop hinge, allowing for its super slim bookstyle design, and it’s charged via USB-C.

There’s a 6.56-inch OLED display on the outside, while the internal display is an 8.02-inch LTPO screen when unfolded – a little larger than the Z Fold 4’s 7.6-inch display.

There’s a punch hole camera at the top of the screen – no under-display camera like Samsung’s offering – and there is a variable refresh rate between 1Hz and 120Hz on the internal screen.

Under the hood, the Xiaomi Mi Fold 2 runs the Qualcomm Snapdragon 8+ Gen 1 chipset and it offers 12GB of RAM and a choice of 256GB, 512GB or 1TB of storage. There’s also support for 67W charging speeds and the battery is confirmed to be 4500mAh. There are Harmon Kardon speakers on board too.

Pricing will start at 8999 yuan (around £1120/$1340), though availability has yet to be revealed. It looks like it will come in two colour options of gold and black.