The company’s next value flagship is set to be a solid upgrade over last year’s Mi 10T Pro. 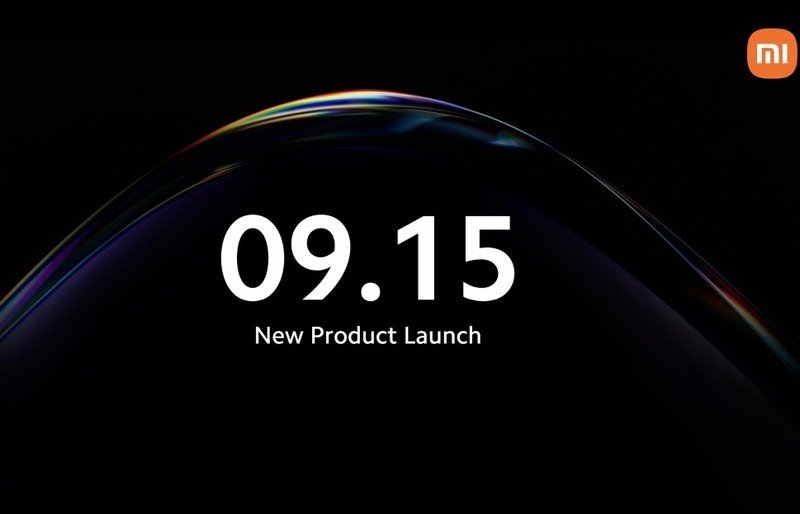 Xiaomi today teased the launch of a new affordable flagship that could give the best Android phones from Samsung and OnePlus a run for their money. The phone is set to debut at a global launch event on September 15 and is likely to be a successor to last year’s Mi 10T Pro.

We promise this will be an exciting moment for all of you!
Save the date, don’t miss out! #XiaomiProductLaunch pic.twitter.com/DylGw33XSu

As per a video posted by Vietnamese YouTube channel The Pixel last week, the Mi 11T Pro will arrive with a Qualcomm Snapdragon 888 chipset and a 120Hz AMOLED display. Keeping the lights on will be a 5,000mAh battery with support for identical 120W fast charging as the Mi 10 Ultra and Mi Mix 4.

Alongside the Mi 11T Pro, Xiaomi is also expected to announce the vanilla Mi 11T with a MediaTek Dimensity 1200 chipset and a 120Hz OLED display. The phone is also said to feature a triple-camera setup with a 64MP main camera, an 8MP ultra-wide lens, and a telemacro sensor with 3x zoom.

Last year’s Mi 10T series phones proved to be quite popular with consumers in markets such as India and Europe, thanks to their impressive hardware and aggressive pricing. While it remains to be seen if the Mi 11T series phones will be as affordable as their predecessors, you can expect them to offer better value than the Mi 11 series.

Xiaomi has posted a new teaser on its Twitter page, hinting at 120W “HyperCharge” support for the upcoming 11T Pro.

This September, we are bringing the spotlight back, this time to a series of flagship devices and more!
2021.9.15｜20:00 GMT+8#XiaomiProductLaunch pic.twitter.com/pf0IyiH7ZK

The teaser also claims the 11T series will be Xiaomi’s “most amazing devices” yet. 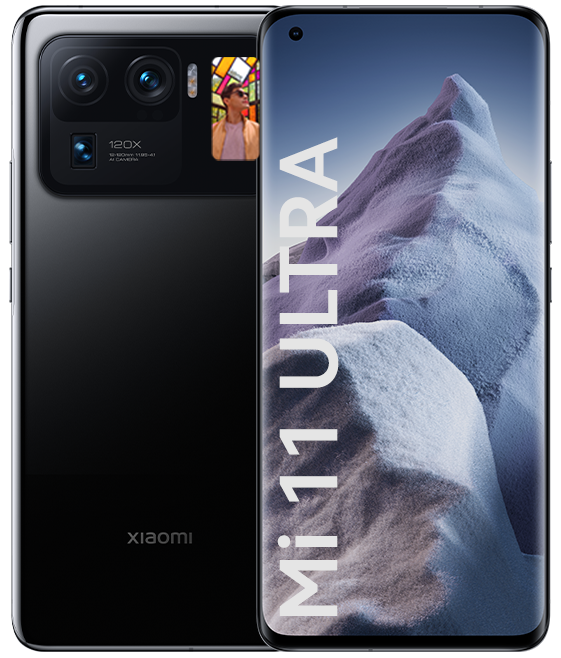 The Mi 11 Ultra is Xiaomi’s “no-compromise” Android flagship, featuring incredibly capable cameras, an ultra-smooth 120Hz AMOLED screen, and 67W wired as well as wireless charging. It also comes with a unique secondary display on the back and a large 5000mAh battery.