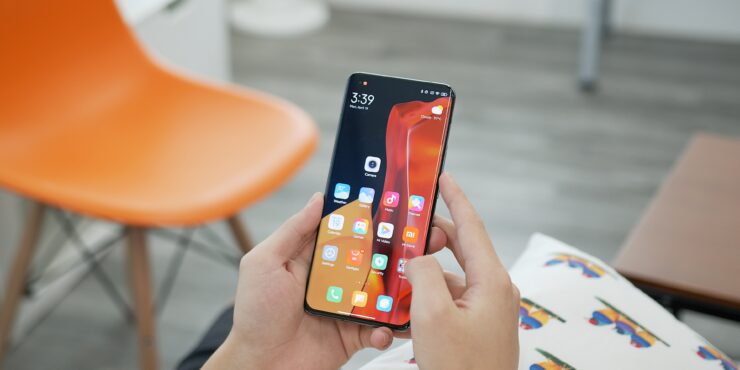 It has not been long since Samsung unveiled its ISOCELL HP1, the first 200-megapixel camera for smartphones. The sensor comes with 0.64μm-sized pixels and can offer ultra-high resolution in a small package. Not just that, it also promises a giant leap in low-light performance. The ISOCELL HP1 brings new pixel binning technology called ChameleonCell. This technology allows the sensor to switch between two-by-two, four-by-four, or full pixel layouts on the fly based on the lighting condition. However, Samsung has not shared details about when we can see the new sensor on smartphones, but the latest leak suggests that the camera sensor might debut on a Xiaomi flagship.

According to a renowned tipster Digital Chat Station on Weibo, Xiaomi’s upcoming flagship will have a 200-megapixel main camera along with a 50-megapixel ultra-wide sensor. While the leak fails to specify the device’s name, it is likely the Xiaomi 12 series. 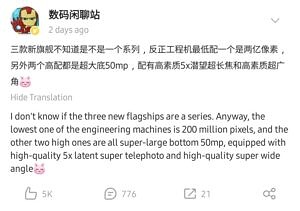 Additionally, the leak also reveals that Xiaomi will continue using the 108-megapixel and 64-megapixel sensors for mid-range phones and affordable flagships. This is good news since by doing this, fans are not really missing out on having good camera systems, even on the more affordable offerings by Xiaomi.

The Xiaomi 12 series is still not announced as the company is still in the midst of announcing the 11T series, which should be going official on 15th September, later this month. Hopefully, we will get to know more about the Xiaomi 12 by the end of this year or early 2022.

With that said, having a 200-megapixel camera does sound impressive, but in most cases, the application is not going to be as wide as some of us may think. Sure, you are getting a lot of pixels in the camera sensor, but it is more about the combination of hardware and software and how it utilizes all those pixels, and that is what I am excited to see.