Microsoft made headlines yesterday after it announced Android apps running on Windows 11. Panos Panay revealed how Windows 11 runs Android apps and from where it sources them. He also went on to reveal a new commerce arrangement that lets developers keep a 100 percent of their earnings to themselves despite using the MS Store. However, doubts emerged soon after about Android apps being supported on AMD systems.

In a statement to The Verge, Microsoft has confirmed that the Intel Bridge-based solution will work on AMD-powered systems along with Intel-powered systems. In fact, Intel Bridge will be supported on all X86 systems. “Intel believes it is important to provide this capability across all x86 platforms and has designed Intel Bridge technology to support all x86 platforms (including AMD platforms),” Intel confirmed in a statement to The Verge. 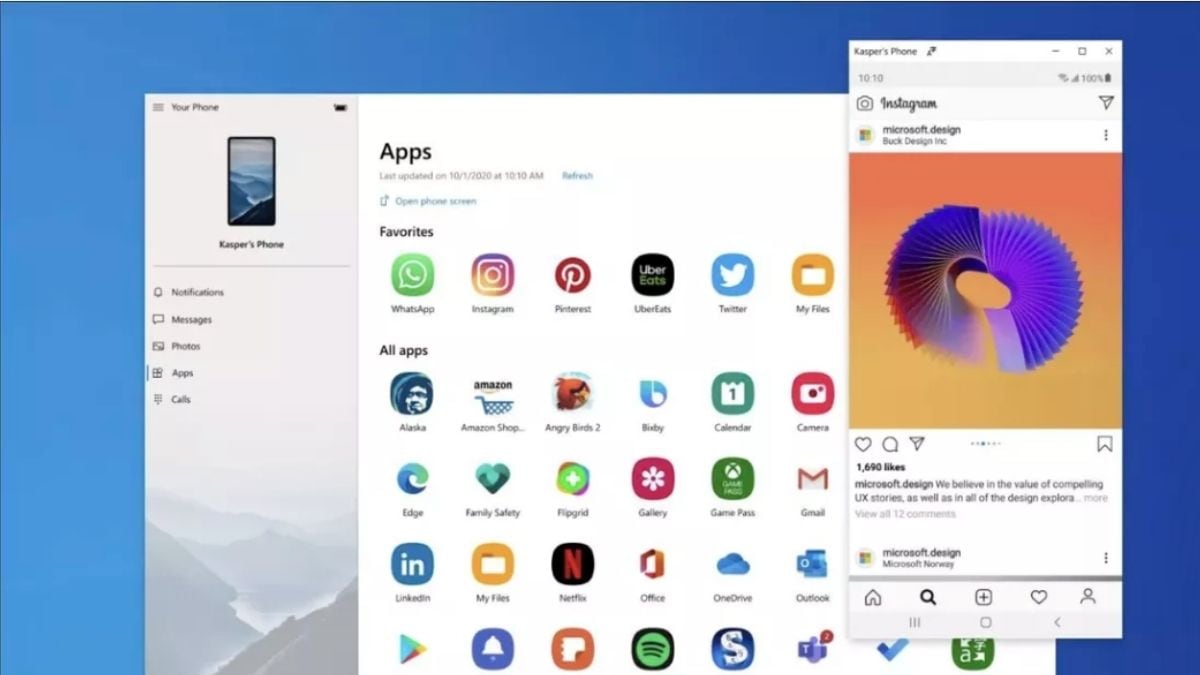 As for ARM-based systems, the systems will be able to run Android apps without needing the Intel Bridge layer.

Is running Android apps on your Windows 11 PC a big deal for you? At the moment, Windows 10 users can run Android apps on their system via emulators like BlueStacks. With Windows 11, these apps will now be able to run natively. Do note that Microsoft has tied up with Amazon to source the apps store for PC users.

During the event, Microsoft showed that a Windows 11 PC was able to run TikTok within a window in the smartphone layout. Hence, apps like Instagram will continue to run in the same Windowed format as we have seen on Android tablets. What remains to be seen is whether the Amazon AppStore will host Facebook and Twitter, as the UWP versions of these are available.

Windows 11 will be a free upgrade for all users on Windows 10 but there are strict system requirements. Moreover, some of the features will require advanced hardware to be activated.