You now have an alternative to iTunes or the web for streaming Apple Music on your PC. 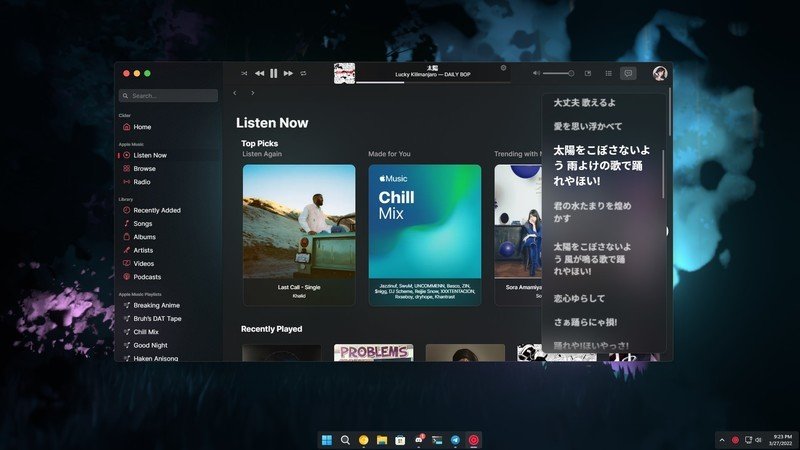 Apple’s iTunes for Windows has been the target of many memes and jokes over the years. Despite criticism, the outdated music and media player is still the only way to perform certain tasks on a PC. Windows users looking for a way to move away from iTunes have a new option in the form of Cider, a third-party streaming app for Apple Music. Cider is an open-source client for Apple’s streaming service that’s available on Windows, macOS, and Linux.

Cider began as Apple Music Electron and has evolved into its current state. Electron apps frequently receive criticism, but likely not as much as iTunes on Windows. We’ll have to do a full review of Cider before we can judge it against iTunes and the web version of Apple Music. 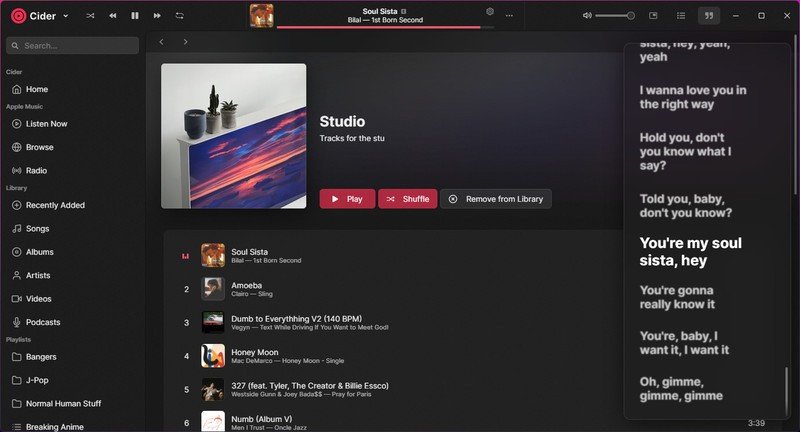 At the moment, Cider is in alpha, meaning anyone trying it out can expect some bugs and issues. Our sister site iMore spent some time with the app and found that it delivers a “fantastic, sleek, and snappy experience [on] Windows.” More importantly for some, iMore notes that Cider will “give users reprieve from frankly awful experience of trying to listen to Apple Music using iTunes while offering more features and integration than the Apple Music webpage.”

While the interface and performance of Cider appear promising, it does have drawbacks. Apple’s lossless audio is not available due to API limitations. This prevents people from getting the best audio experience in exchange for a better user interface.

Cider is available for $0.99, but you can also try it for free for 24 hours. You need an Apple Music subscription to stream content through Cider.

Cider is an open-source client for Apple Music that’s currently in alpha testing. It provides a snappier and more attractive experience than using Apple Music on the web or through iTunes.