macOS is not exactly the best platform for AAA gaming, with titles often showing up there late or not at all.

This has caused many macOS users to dual-boot, but Steam now have a simpler solution.

They have released a lightweight Steam Link app (only 30 MB) which allows you to stream games from a PC running Steam on your network. This follows the release of similar functionality in the Steam app for macOS, which is a much beefier 1 GB app. 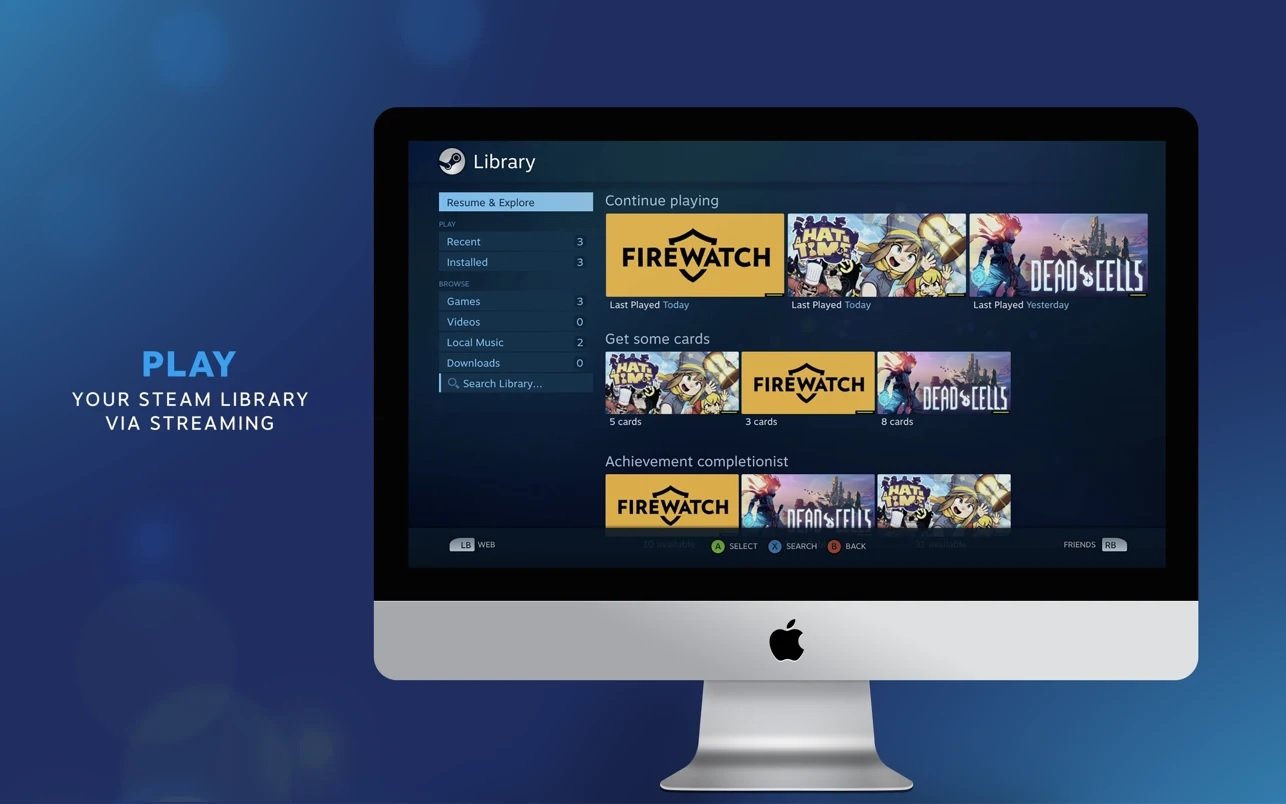 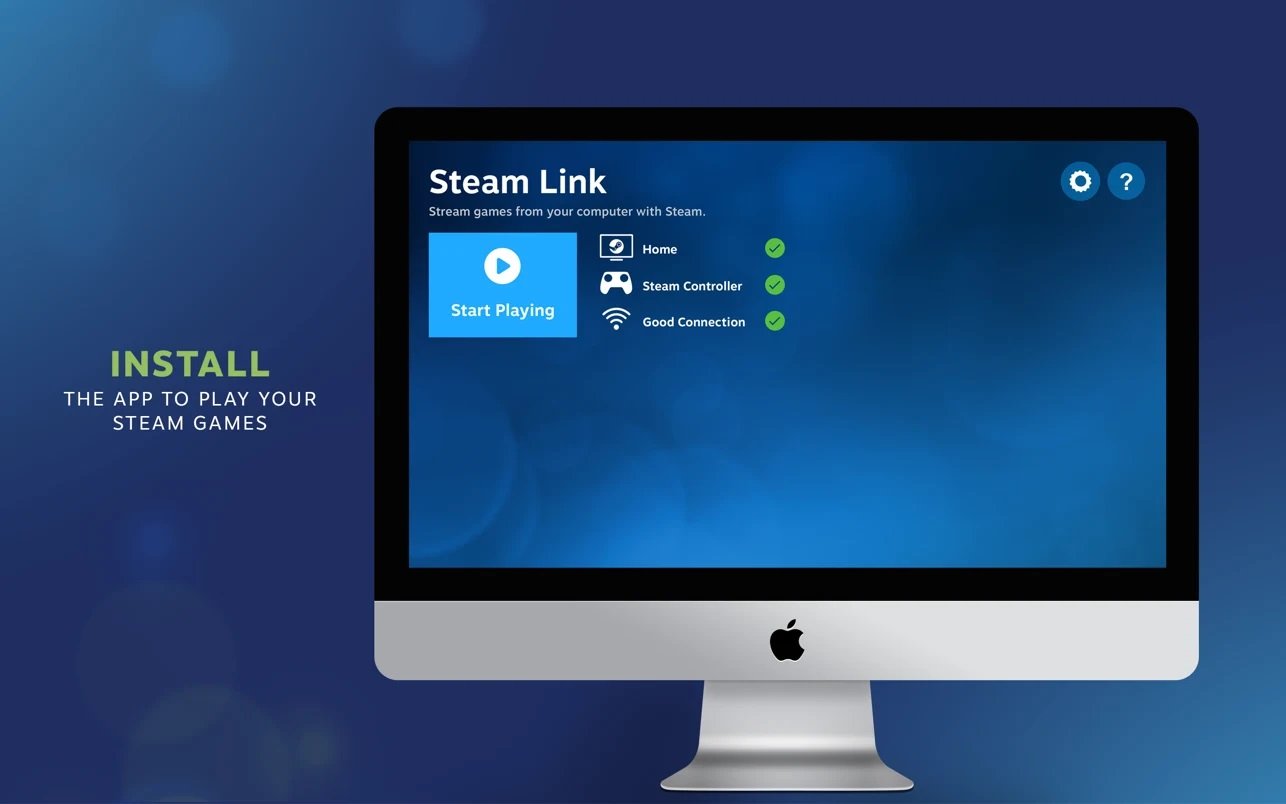 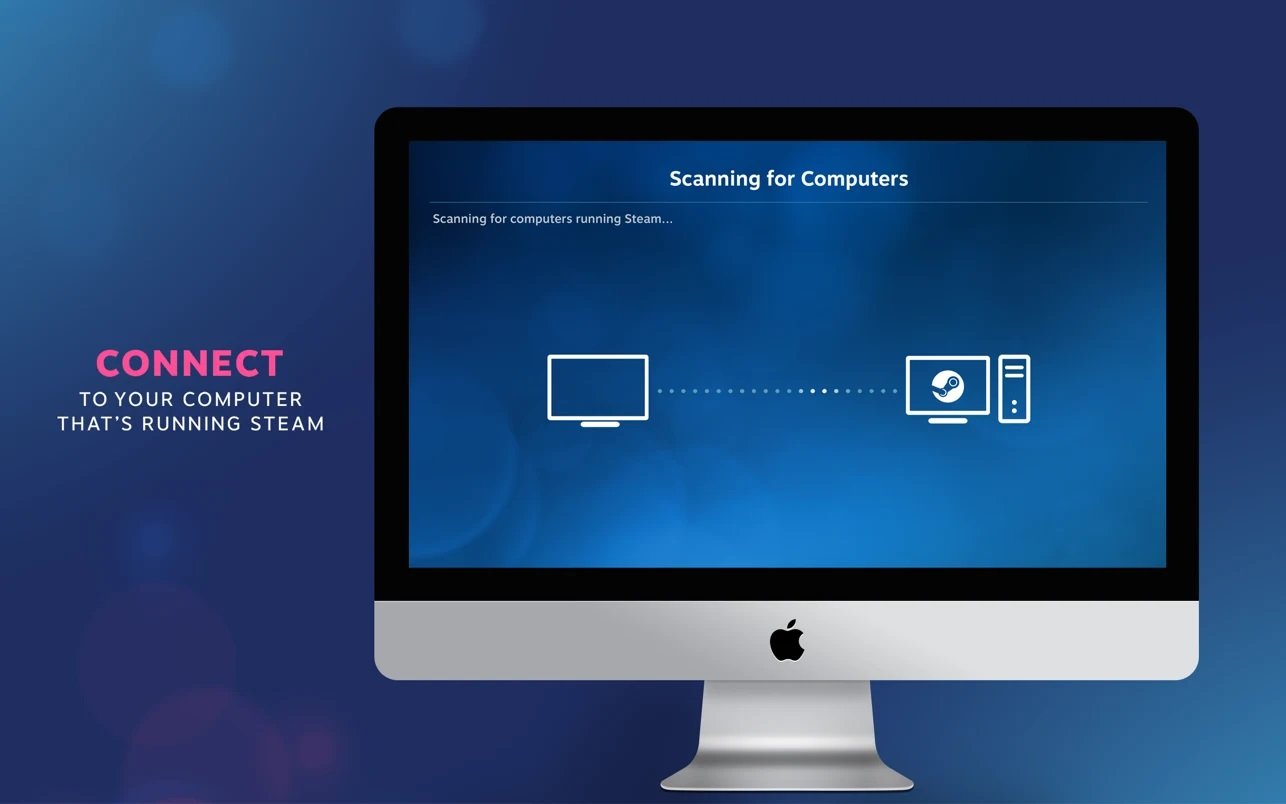 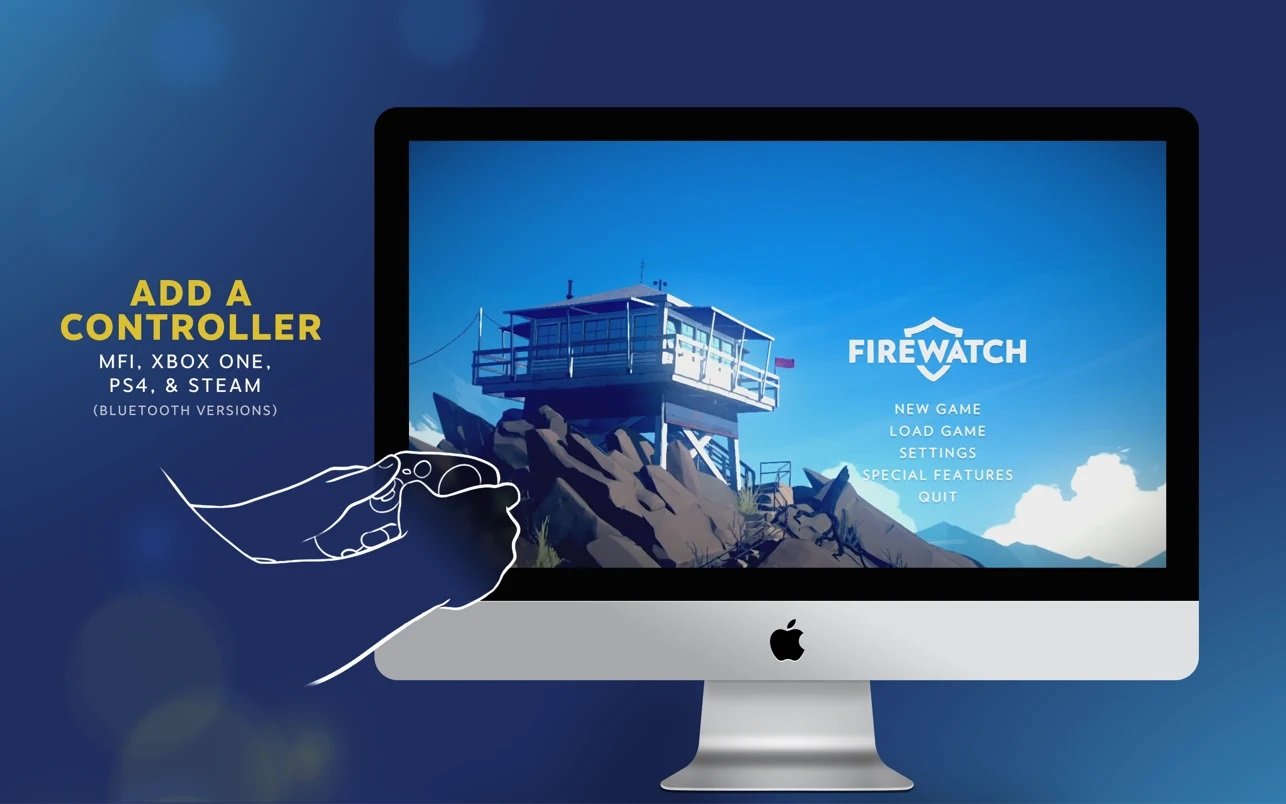 The Steam Link app allows you to play your Steam games across all your computers. Just pair an MFI or Steam controller to your Mac, connect to a computer running Steam on the same local network, and start playing your existing Steam games.

Gamers need an Apple Mac running macOS 10.13 or higher and a second PC running Steam, and the two computers should be in the same network, ideally connected via ethernet.

Find the app in the Apple Store for Mac here.